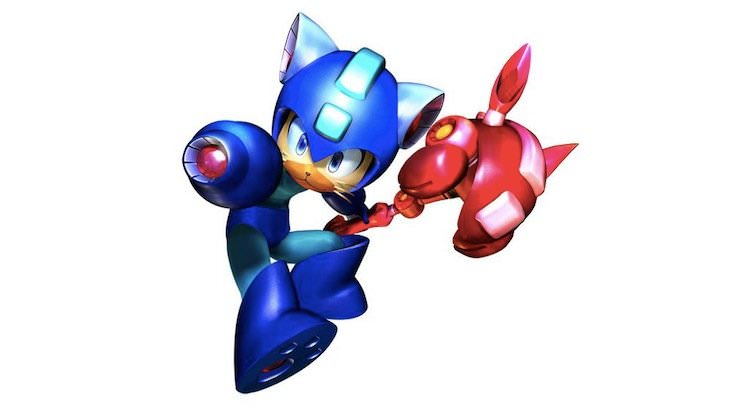 Monster hunter world is liked by players due to its fun and amazing features and details to even the tiniest aspect of the game. The more the detail, the more it gives the impression of it being a real-life experience. Being able to put armor your Palico character makes monster hunter world a really great game. To make things even more interesting, players on Xbox One and PlayStation 4 are able to unlock what is called the mega man armor for their little furry friend Palico.
This guide will tell you what you need to do in order to unlock the said armor. 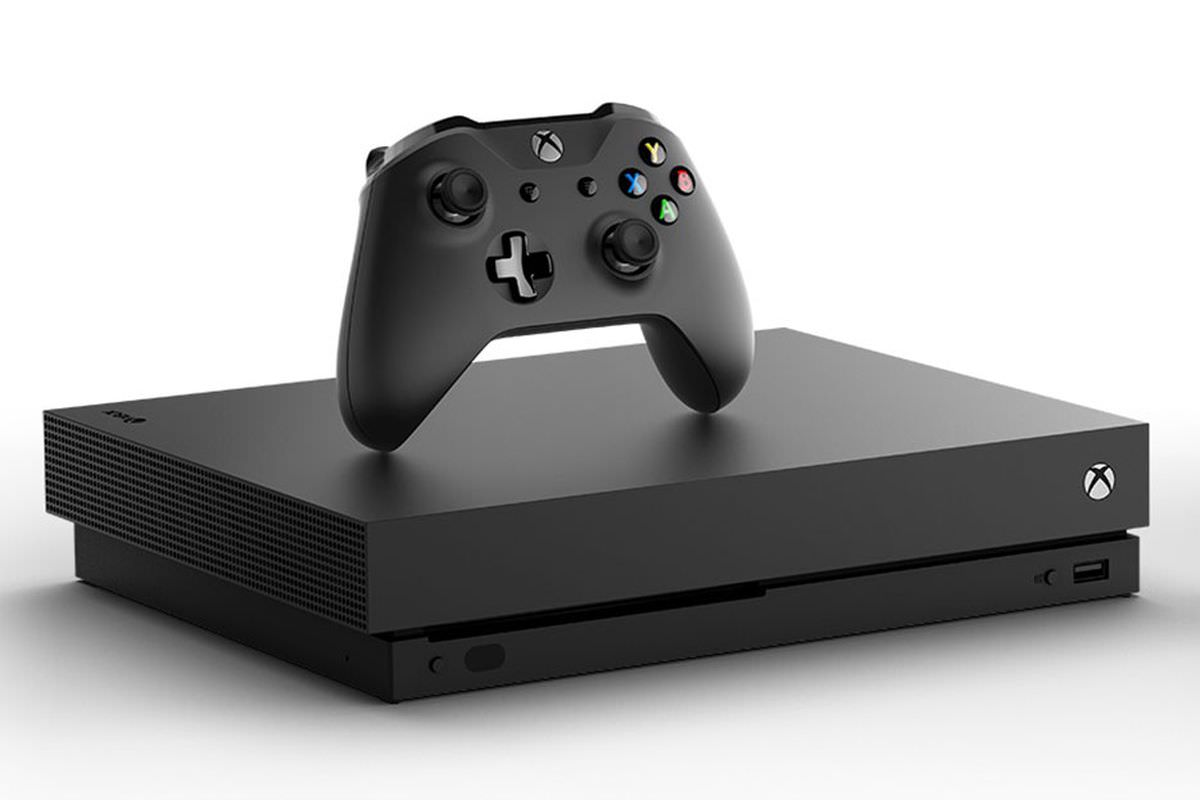 How to Unlock Mega Man Armor
Unlocking the mega man armor set is as simple a process as the unlocking of Ryu and Horizon zero Dawn armor sets. What differentiates this quest from those of the previously mentioned two armor sets is a special event called ‘A Rush of Blood’ which is only available for a very limited time, starting from April 13 and ending on 26th of the same month.
You will need to follow certain steps if you want to unlock the mega man armor set for your Palico. First of these is to visit the Quest Board. 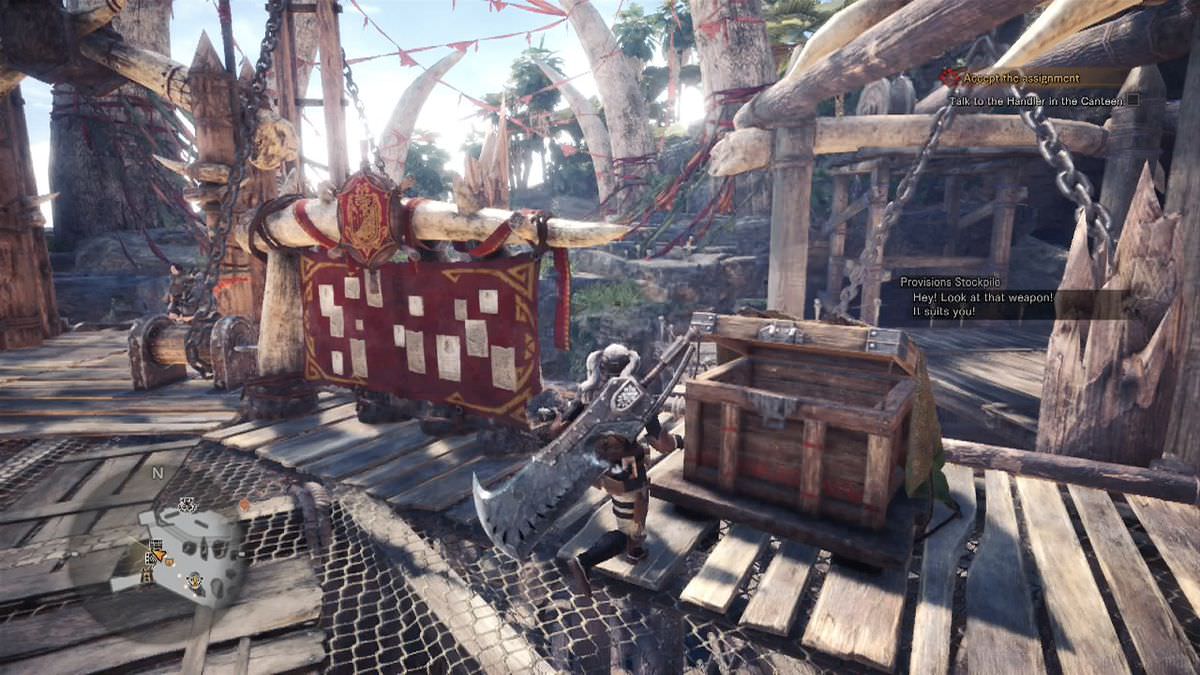 From there, select ‘Events’ and then select the event called ‘A Rush of Blood’
You’ll be required to defeat two monsters here called both with the name of ‘Odogaron’. 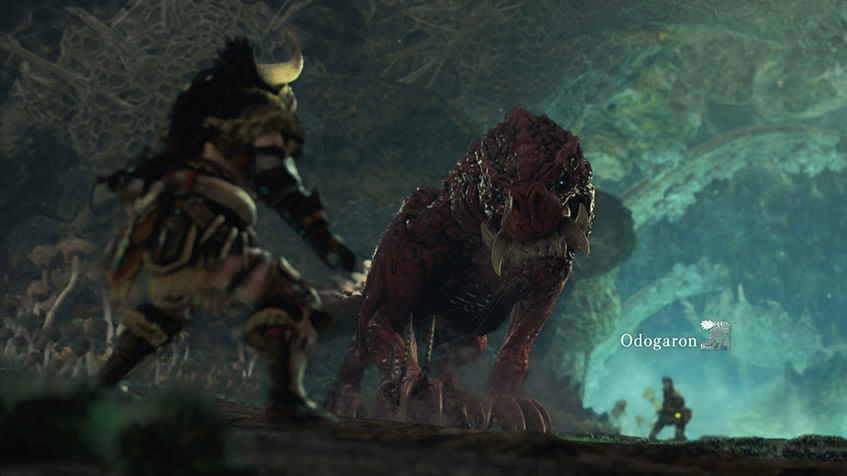 Defeat the two beasts while remaining within the faint and time limits. Once the beasts are down, collect the mega man ticket from them. As you need several tickets, so you will have to repeat the quests until you have the required number of mega man tickets. When the number of tickets is right, go to the armory and unlock mega man armor and mega buster using 5 mega tickets.
How to unlock the quest
Another way of starting the quest is to log into MHW, go online and reach the Astera. From there, visit the nearest quest board, select the events and search for the ‘A Rush of Blood’ event which you can come by easily. It has a ranking of 7 and is the 13th quest. Playing such a high-level ranking quest is always the good idea. 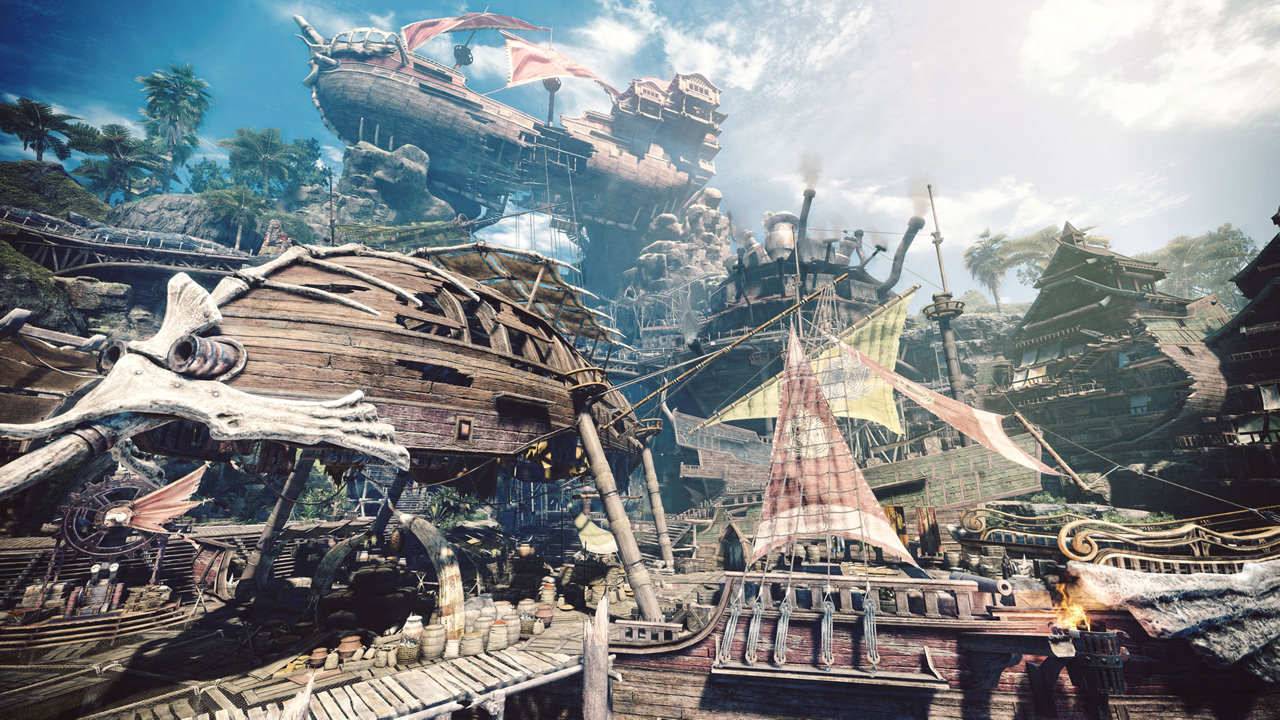 In the ‘A Rush of Blood’ you fight two Odogaron monsters. One of the monsters is normal-sized while the other one is a bit smaller. You can fight the monsters in any order you like. Fainting more than three times could cost you the mission. So keep the health intact.
After the quest, you will get a mega man ticket but you need at least five of those. So, keep repeating the quest and when you have the tickets, you can unlock the armor from the armory.
I
itz_james
View all 478 featured items
Previous Next
You must log in or register to reply here.
Share:
Facebook Twitter Reddit Tumblr WhatsApp Email Link