The Tobi-Kadachi is famous for being very fast. As it is a thunder monster so it makes sense for it to be extra fast. Anyways, if you want to know all the necessary things about this monster, refer to the guide given below:
General Information:
You will first come across the Tobi-Kadachi during the quest named Flying Sparks: Tobi-Kadachi but there are some more quests where you will face this monster and those are; The Current Situation, Special Arena: Tobi-Kadachi, A Hair-Raising Experience, and Special Arena Tobi-Kadachi. It is a Fanged Wyvern and has Low Rank, High Rank and Tempered Threat Level 1 variants. 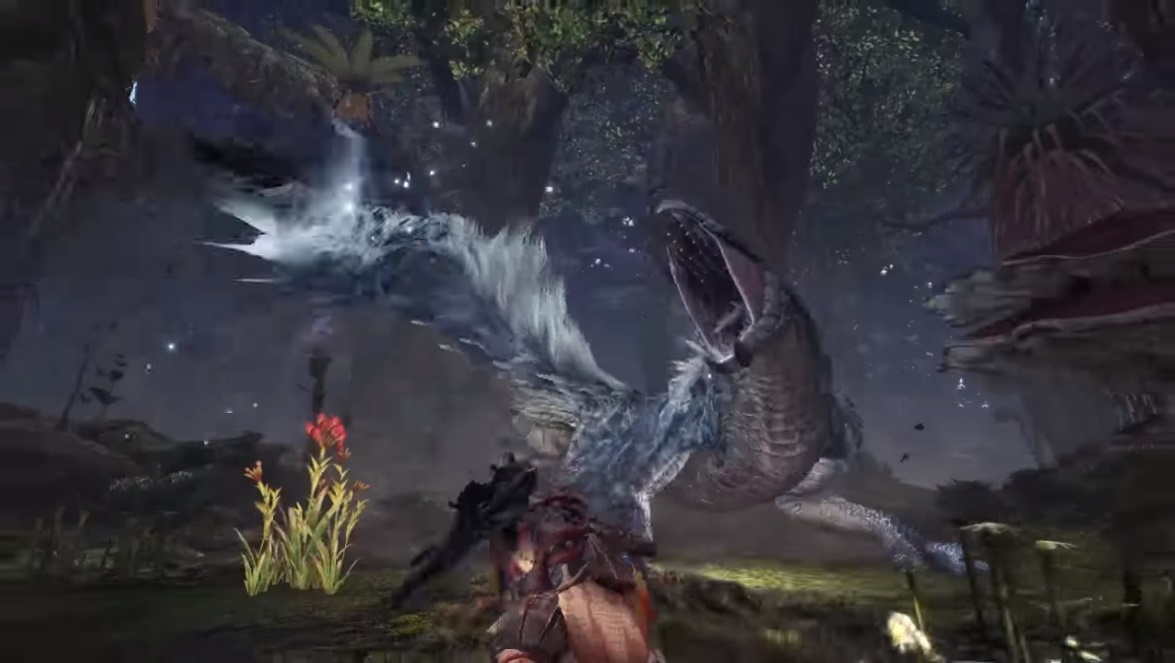 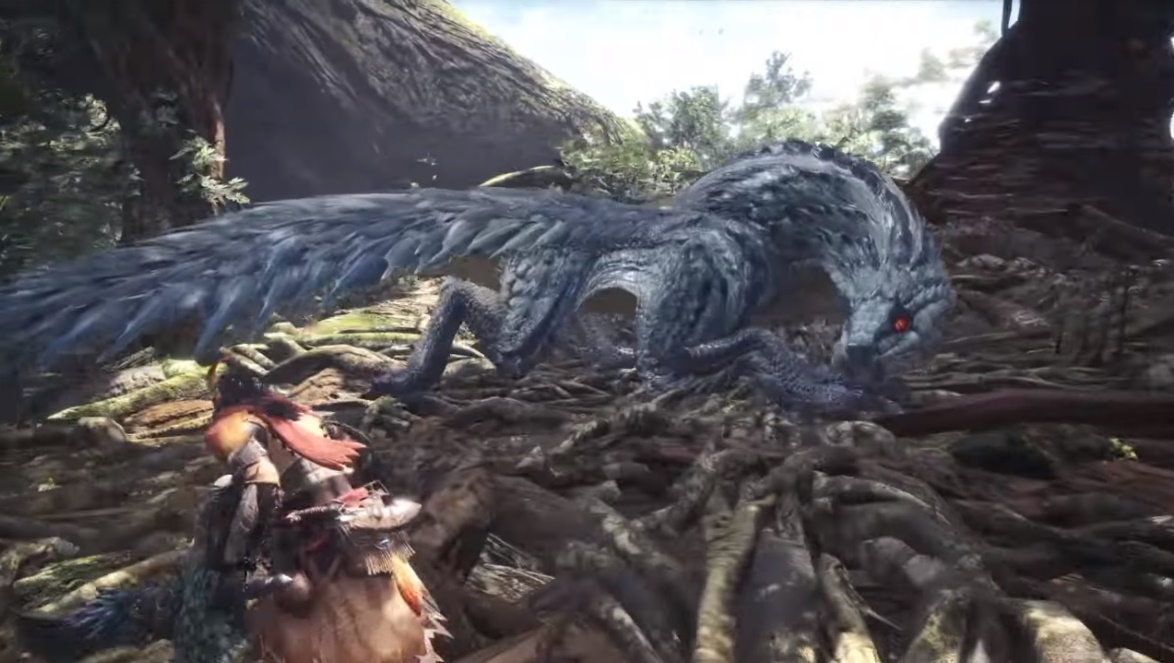 Preparation:
The Tobi-Kadachi is a very fast enemy that can frequently go to the air via jumps and glides so it will make it hard for you to target it with slower weapons. Therefore, you will have to pack some ranged weapons with you. You can specifically take the bow with you that will allow you to continuously deal damage to it. But besides the weapons, make sure to have a good meal first. Also, if you have a high thunder resistance score that is 20+ you will be able to reduce the damage you take from its thunder attacks. Also, you can get the Thunderblight effect so make sure to bring some Nulberries with you. 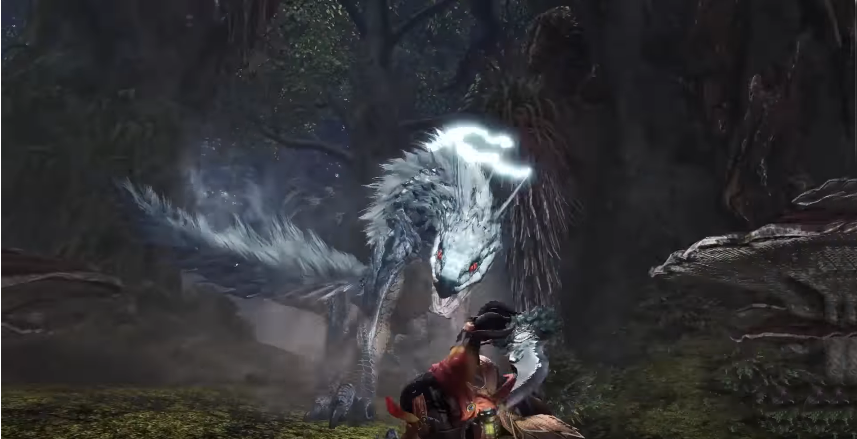 Attacks:
The Tobi-Kadachi is a very odd monster as it has parts of different monsters. And the challenging thing is that it is very fast; faster than any monster you have faced yet. It is prone to clinging and gliding/leaping between the vertical surfaces with very fast speed and it uses this mobility to make attacks like fast bites, charges and dives. IF you are quick enough, you can shoot it with your Slinger while it is gliding to knock it down. Tobi-Kadachi can also charge itself with the static electricity that will result in extra damage with some of its attacks. And if you are behind it, it will also make some spin attacks along with some tail sweeps. So your best chance is to keep moving and dodging and then attacking when you get a clear shot.
These are all the necessary things that you will need to defeat the Tobi-Kadachi. Just make sure to prepare according to the instructions in the guide to avoid getting fainted.
I
itz_james
View all 478 featured items
Previous Next
You must log in or register to reply here.
Share:
Facebook Twitter Reddit Tumblr WhatsApp Email Link