An excellent game that monster hunter world is, the game is getting success in places that Destiny 2 is failing in. That’s the reason it has attracted a lot of gamers from around the world recently. Thanks to the amazing quests-some of which even involve the epic loot-monster hunter world is keeping the players under the sway of its flawless and enthralling gaming experience.
One of the many cool quests is a unique quest called ‘wiggle me this quest’. Not surprisingly, the quest keeps many players, especially the newcomers a little baffled owing to its peculiar name. In this guide, however, you will be provided with all the relevant details and information that you need in order to get through this quest.
Walkthrough:
This is a six-star quest which can be found under the ‘events’ section in the quest board. In this quest, you are taken to the Coral Highlands and are required to deliver ten wigglers. Wigglers are basically those tiny little things that often stick out of the ground suddenly and then quickly rush back inside the holes when a player tries to get closer and spook them. 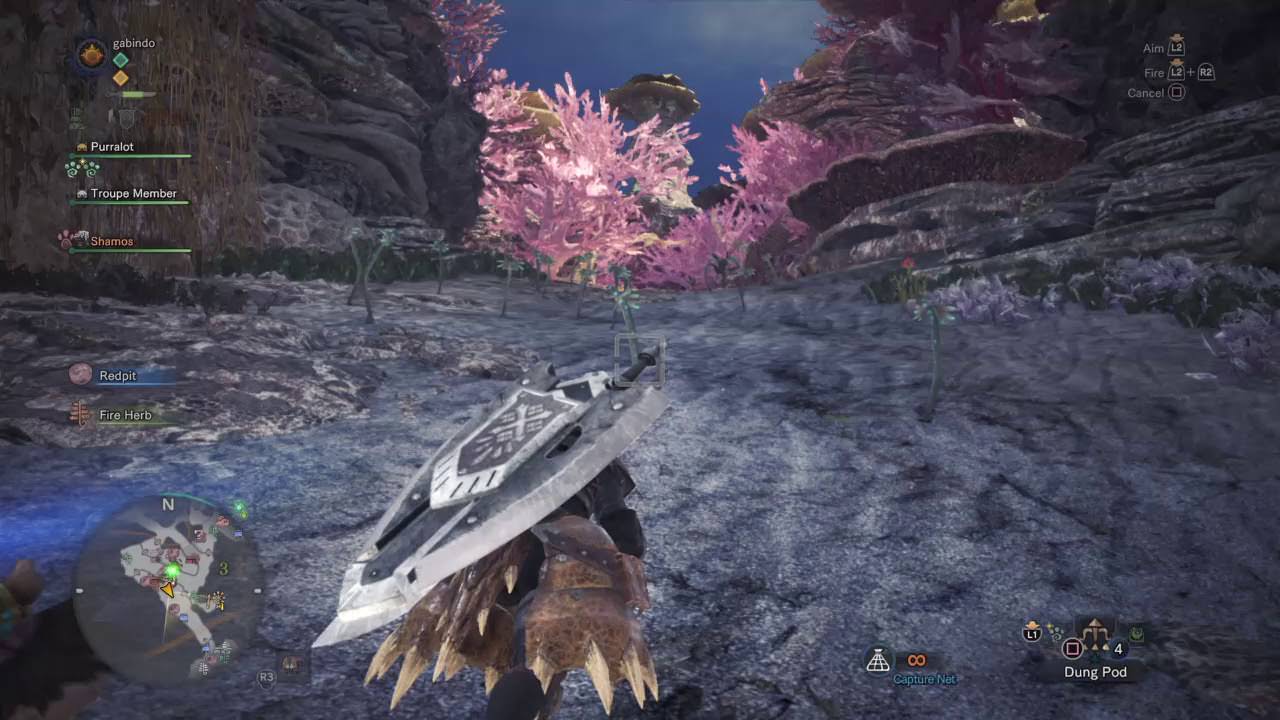 - At the southern camp located in the region 1 of the Coral Highlands, you need to jump off the clip, landing on the ground. There will be dozens of wigglers pockets who will be difficult to catch if you just rush up to them.

- Equipping your ghillie mantle and preparing your net in advance will allow you to target and capture as many wigglers as you want in one go. As wigglers tend to hide when you deploy the net, you will therefore need to find more of them which you can directly below the southern camp. Keep running to and from the next trapping wigglers, and you’ll be able to find many. 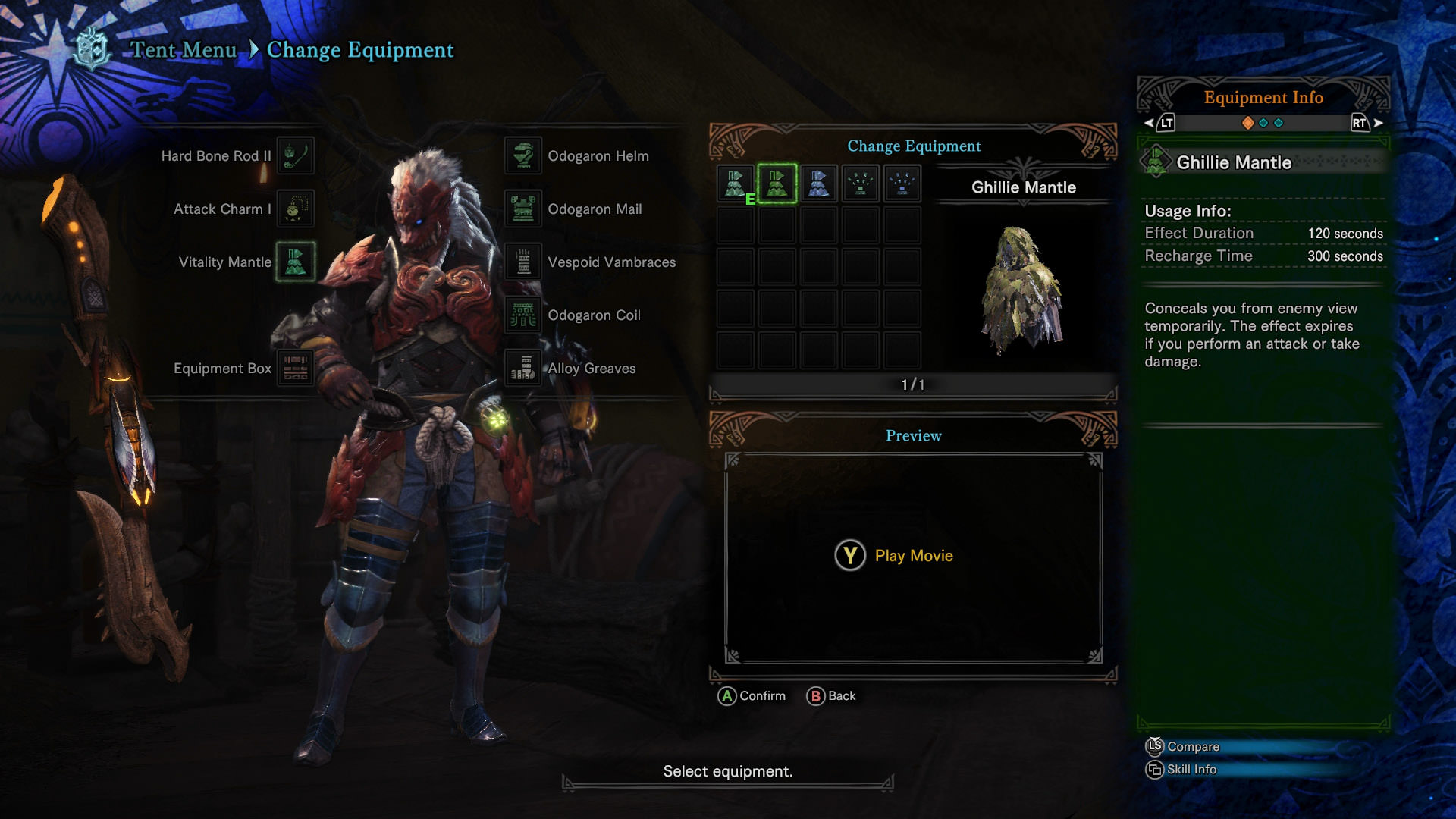 - Having captured the 10 wigglers that you require, the quest will complete allowing you to go back either to the southern camp or to Astera. You will receive a ‘wiggler ticket’ in the quest reward screen. Since you need three of these, you will have to finish the same mission for three times to get the required amount of tickets to build the wiggler head. 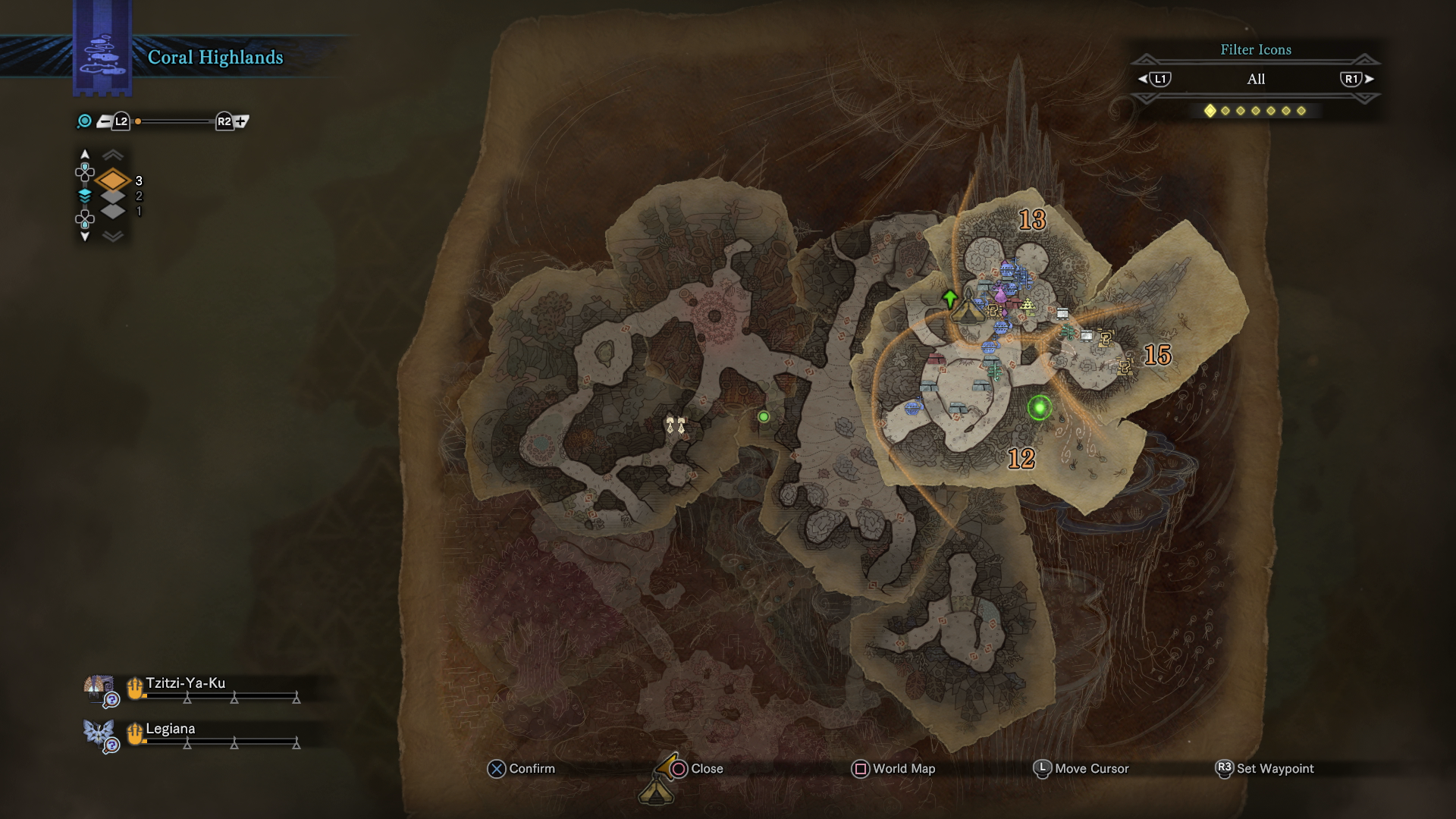 - Having finished the quest three times, go to the smithy and select the option for forging the new armor. Wiggler head will be appearing at the very bottom of the list. Though you may need some more items other than the wiggler head to craft the items, they are all quite easy to come by including the Shamos Hide+ which being a high-rank quest is easy to get as getting wigglers is also a high-rank quest. 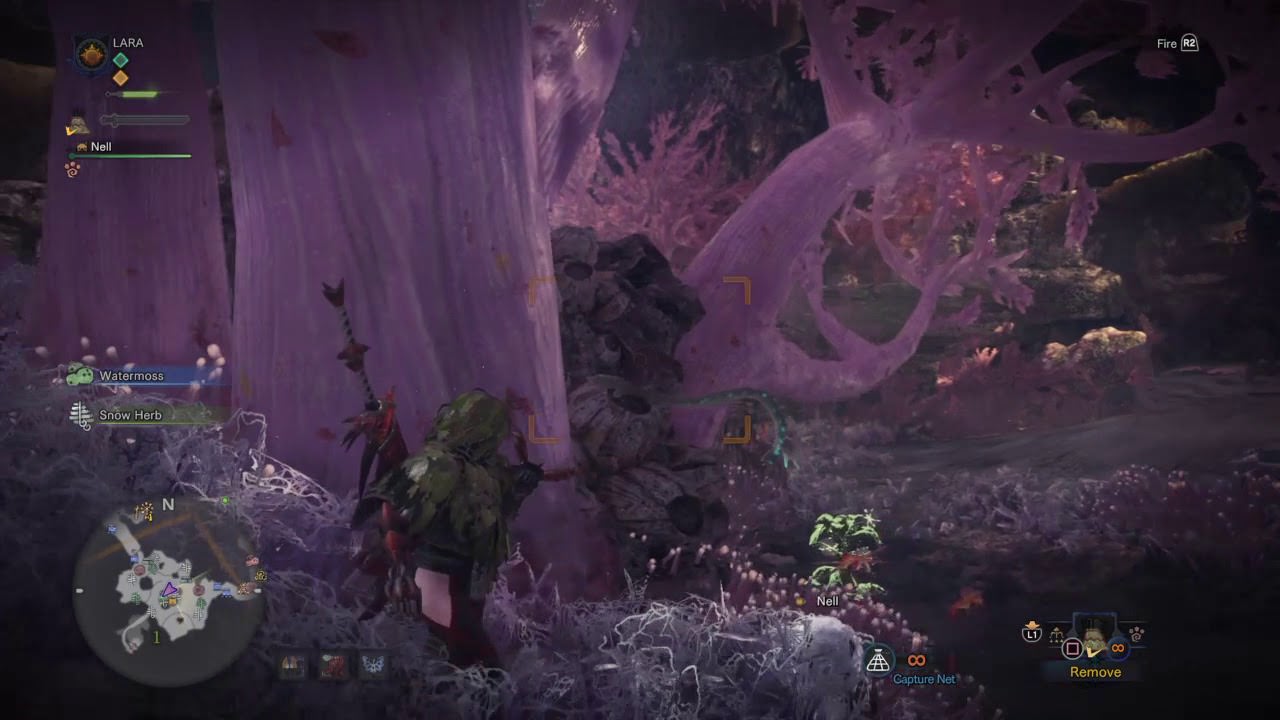 After the completing the wiggle me this quest and having crafted the wiggler head, put it on to get some laughs and then put in a box which won’t be opened ever again. Though for a few minutes but the quest is quite fun even for a little time.