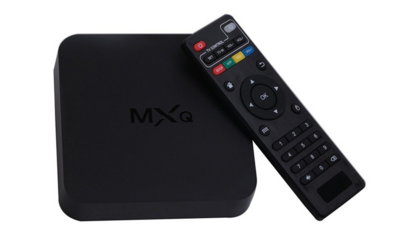 This fix is meant for modern versions of streaming media
players. They are more likely to accept this fix without any problems. A reload
takes the app out of memory and reopens it. It is basically a forced restart
just for the app itself. 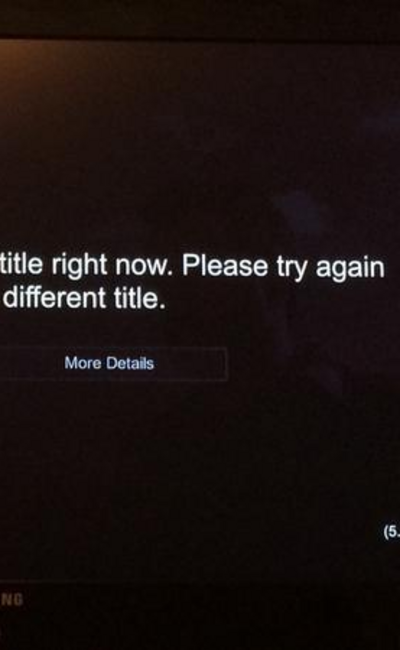 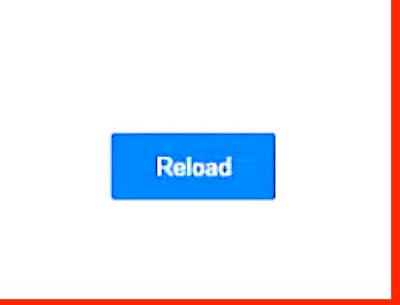 3. After it finishes reloading, you can use Netflix without
any errors. 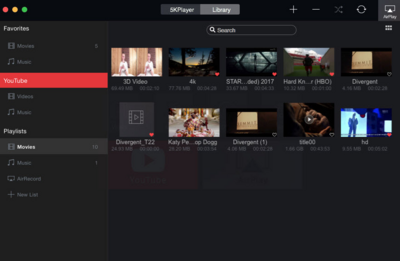 Use this fix for older streaming media players. A restart
has a higher success rate for older models, and is less likely to throw you an
alternative error. Sometimes doing this fix twice is necessary to get the full
effect.

1. Power down and unplug the media player for one minute. 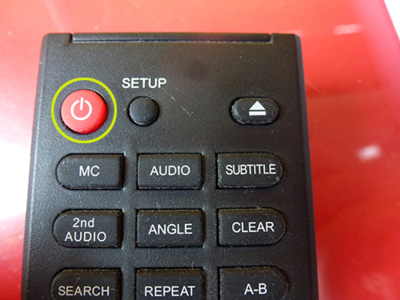 2. If the device has a power button, hold it down for five
seconds. 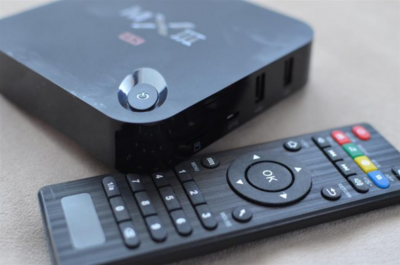 3. Plug it back in and wait for the boot up sequence to
finish. 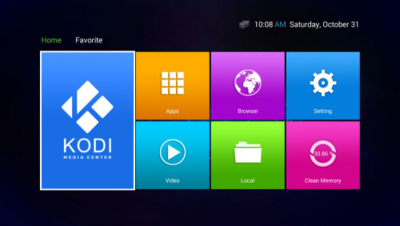 4. Netflix should now be working. 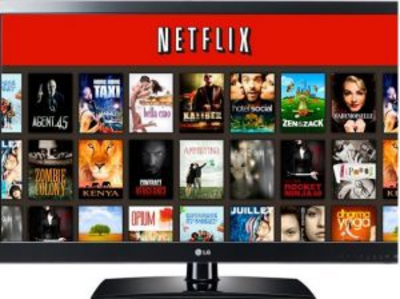