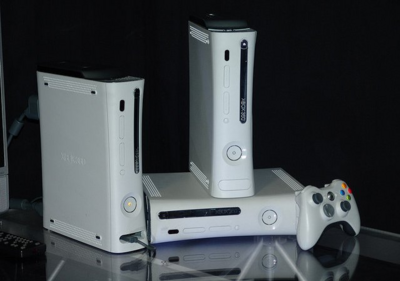 On the Xbox 360, there are two ways to combat Error UI-122.
They differ slightly from the Xbox One version, although the error has the same
effect on the system. After fixing this error, users are advised to update to
the latest version of Netflix if they’re on an older app.

Restarting is quick, won’t delete any information and doesn’t
require you to know the username/password combo. Use this fix if you want the
quick way around the error.

1. Turn off the console. 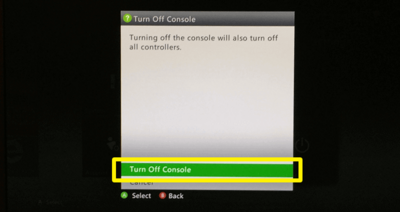 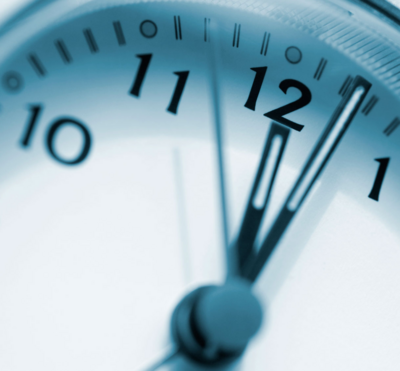 3. While it’s unplugged, hold down the Power button on the
front of the system. 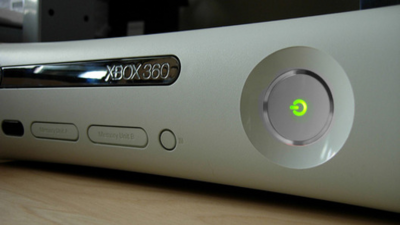 4. Plug the Xbox 360 back in and press the Power button to
turn it on. 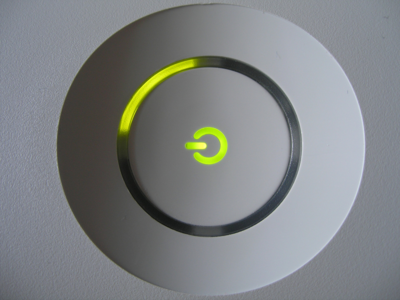 5. Open the Netflix app and stream any movie or television
show. 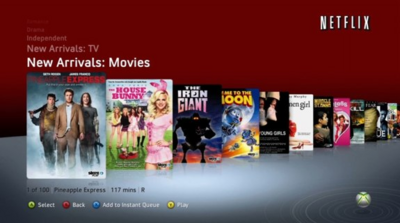 Delete The Saved Data From Netflix

Deleting saved data will also delete the login information,
so make sure you have it available. This is considered the ‘brute force’ method
of forcing the app to connect to Netflix servers.

1. On the Xbox Dashboard select Settings, then System. 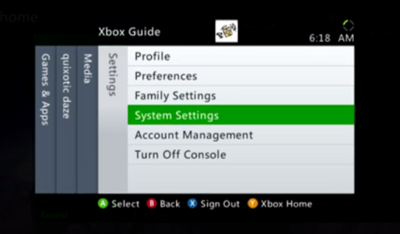 2. Choose Storage and select the first device on the list. 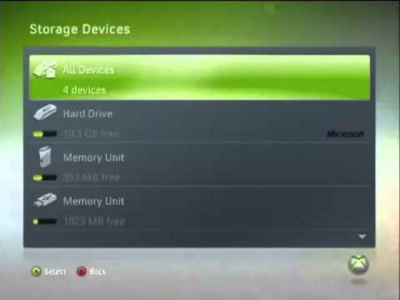 3. From there go to Games and Apps, and then Netflix. 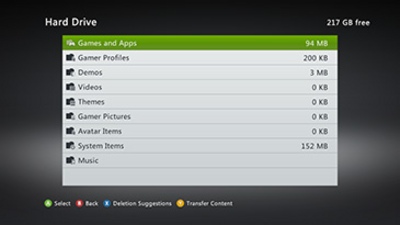 4. Highlight and select Netflix Saved Game and choose to
Delete. You will need to select Yes for confirmation.

5. Go back to the Home Screen and login to the Netflix app. 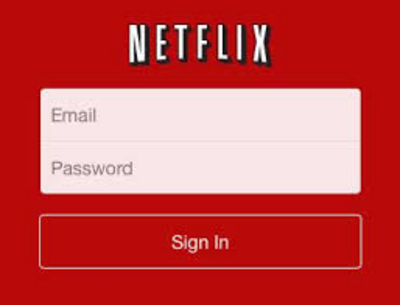