By default your iPhone is configured to forward calls on other devices like Mac as long as those devices are signed in using a common Apple ID. Where this behavior is helpful in keeping you notified every time some tries to contact you, it might not be suitable for some users if they’re concerned about their privacy.
To make things convenient for such users, iPhone lets you disable call forwarding, and no calls would be forwarded from your iPhone to them when they’re nearby thereafter.
The process is simple. Here’s how: 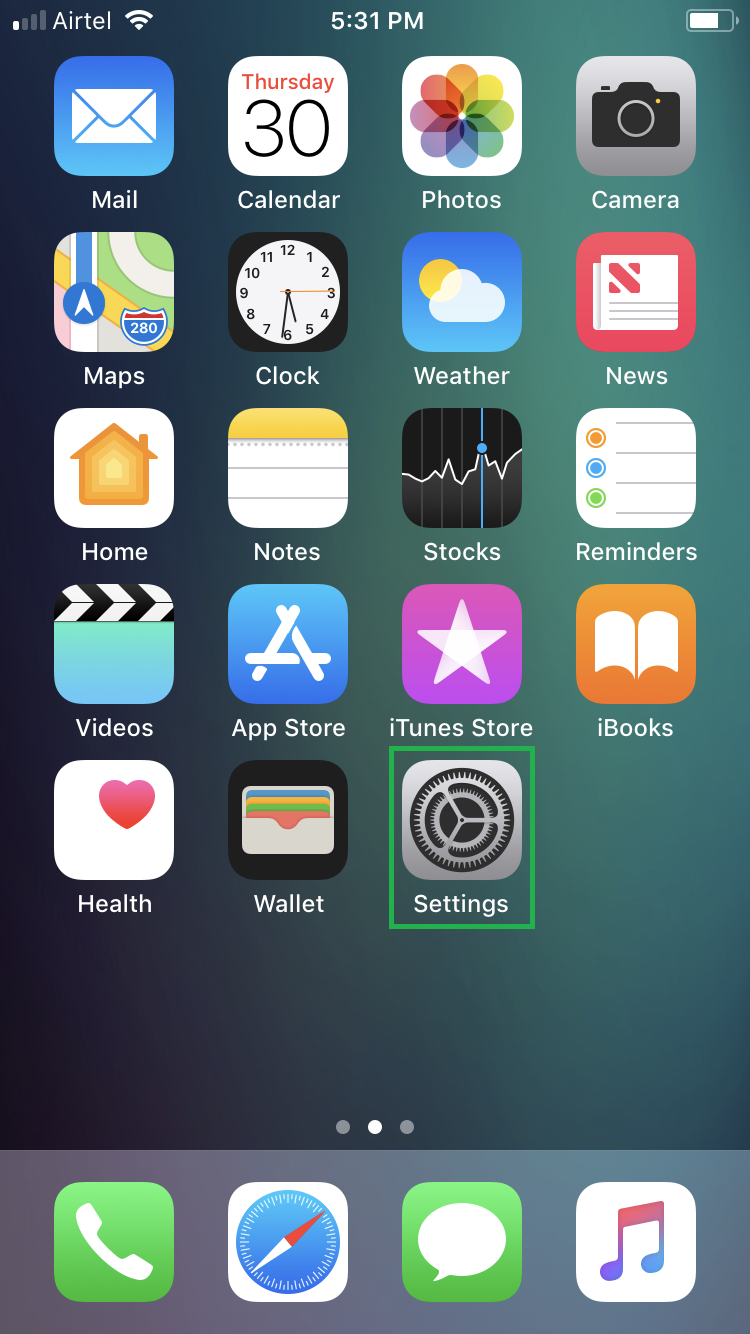 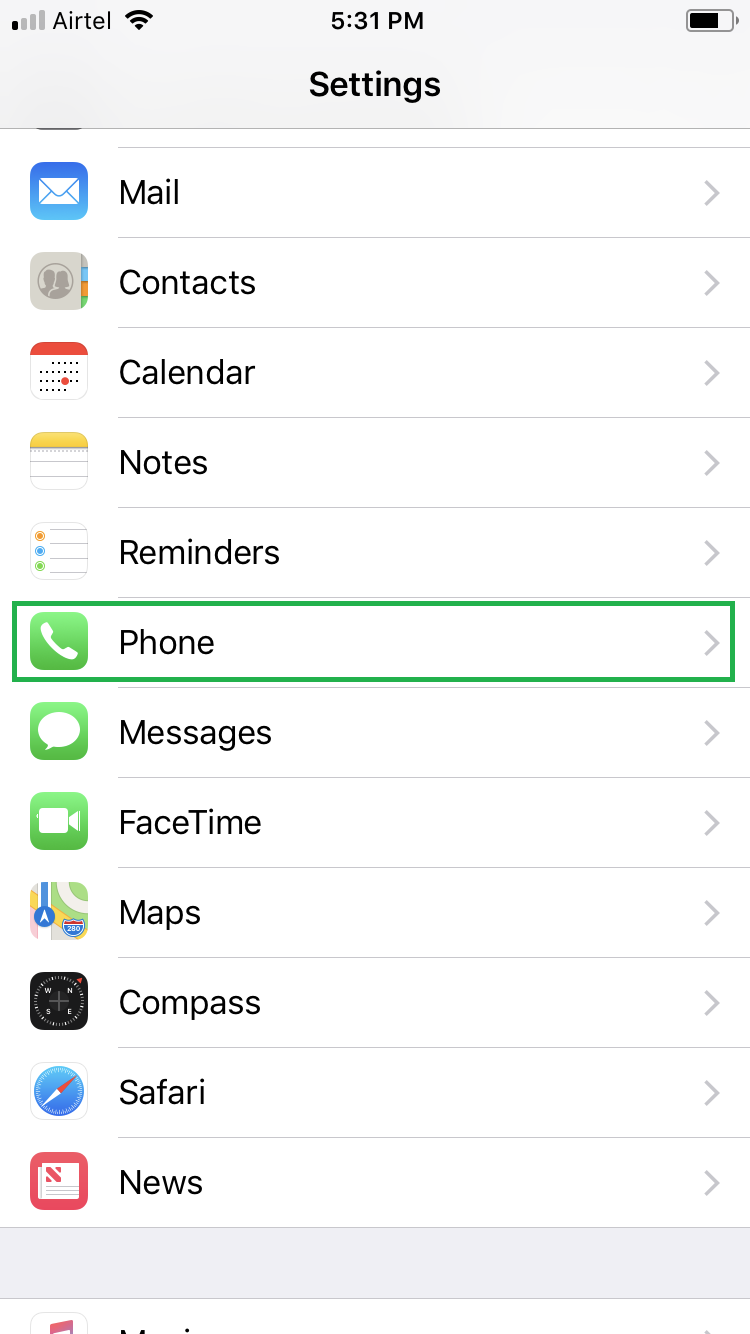 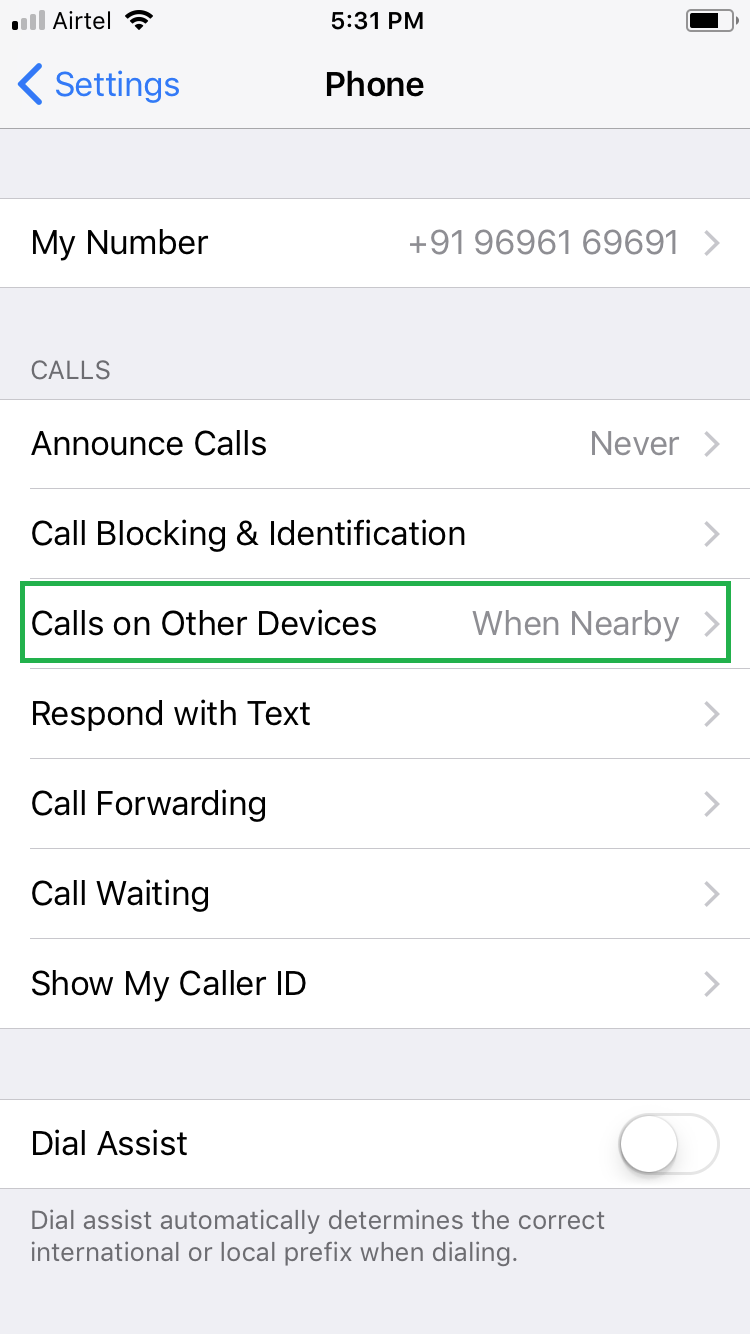 
Tap the Allow Calls on Other Devices toggle button. This disables the feature, and no calls would be redirected on to the nearby Mac computer if it is signed in using your Apple ID. 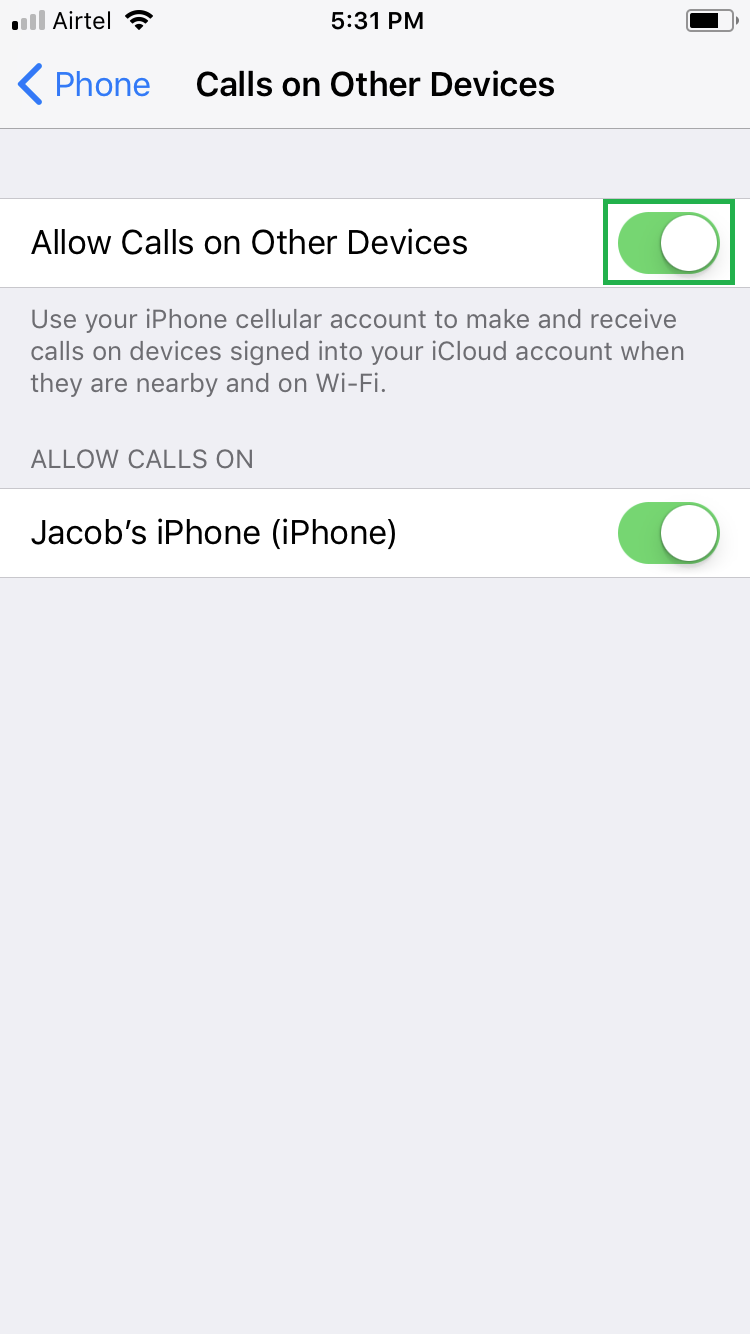 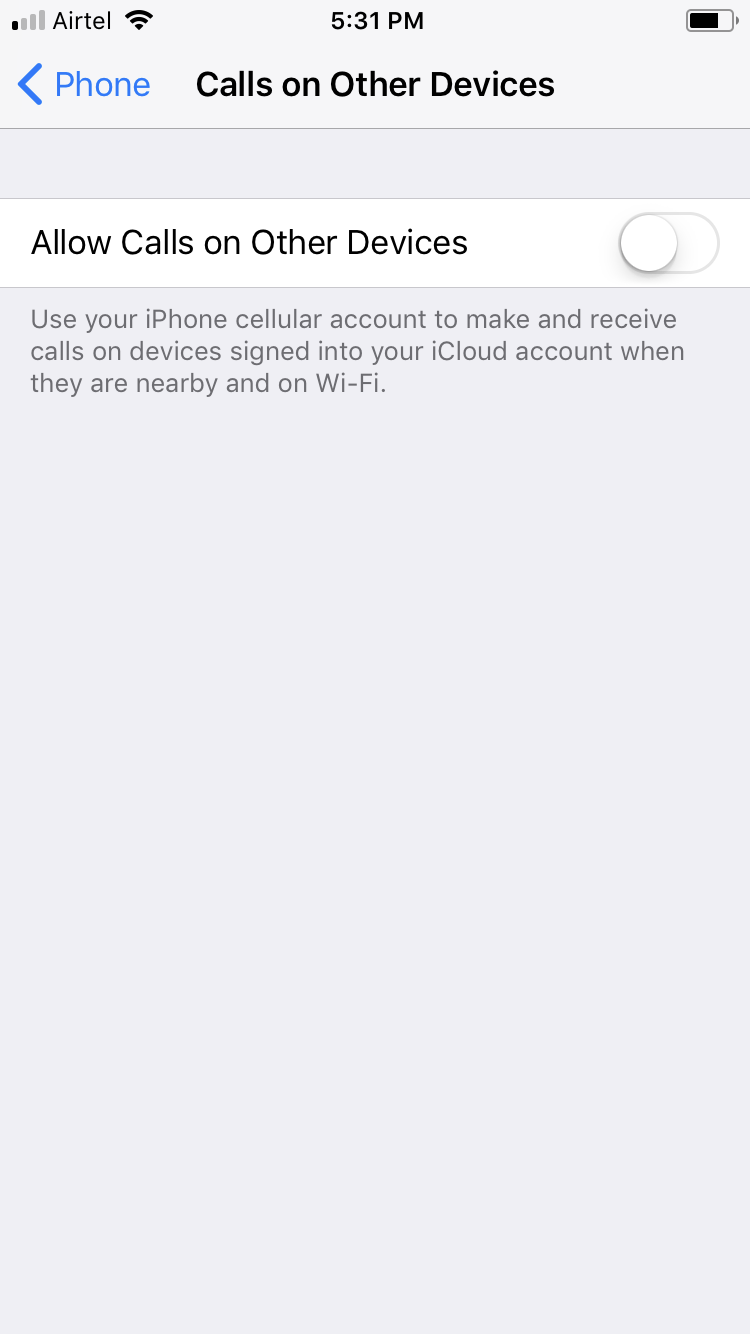