Since the start of the game, many misconceptions have been developed about the game. Some were derived from other similar games and some were established by players themselves. One of those myths is about running faster. Let’s see if it is true or not:
The Myth:
One of the biggest myths in the Fortnite Battle Royale that does not go away is the idea that a player can run faster in the game by holding different things. There is a notion that if you hold bandages while you are running, you will run faster than you would while holding something else. 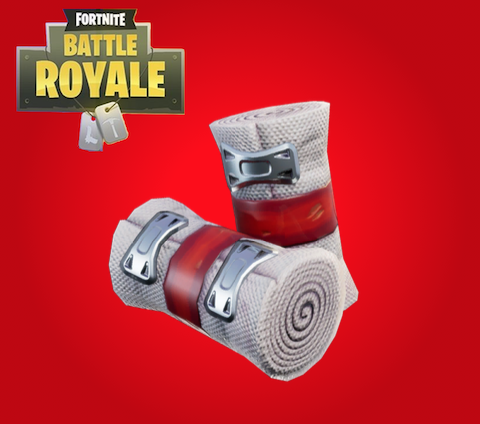 The logic behind it is that the bandages are lighter and therefore it is circulating around the players that bandages make them run faster. On the other hand, players think that mini gun makes them run slower as they are heavy and hard to carry around. Although this seems logical in real world is it true in Fortnite Battle Royale?
It’s Origin:

Many things are behind the origin of this myth but the biggest sources are games like Counter-Strike and Player Unknown’s Battlegrounds.

What happens in these games is that if you hold lighter gear, it will increase your speed meaning the gear that you hold while running affects your overall top running speed. For instance, if you hold a knife while running in counter strike, you would run faster than you would with an assault rifle in your hands. These are the mechanics of the different games like PUBG or Counter-Strike that have originated this myth about Fortnite Battle Royale. But it is yet to confirm if you can actually run faster while holding lighter things or not.
The Truth:
The truth about running faster while holding different things in Fortnite is different than the myth that has been established. The truth is that it is indeed a myth with no truth behind it. Some tests were performed to know if there is any truth in this myth. In the test, a football pitch was used. 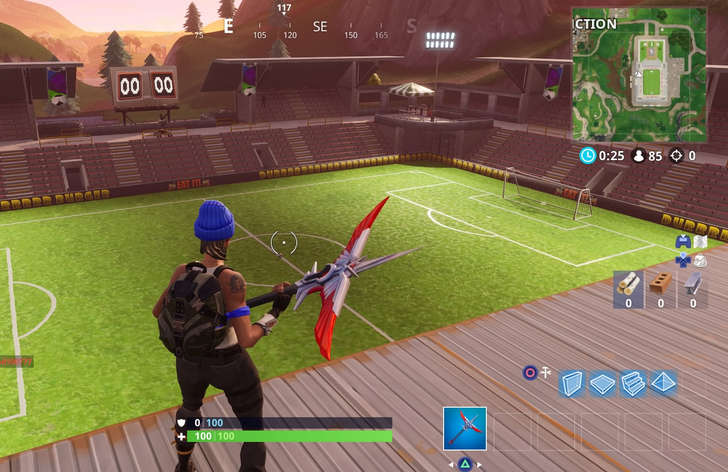 The distance was measured and then the player ran from one point to another multiple times while holding different items and the timing was almost the same. So that means only one thing, the logic of running faster while holding lighter things does not apply to Fortnite Battle Royale. It is indeed a myth and no matter if you take out a bandage or a mini gun, you will run at the same speed with both things. Well that makes it a good thing for players as they won’t have to wait for longer times while carrying a mini gun with them. 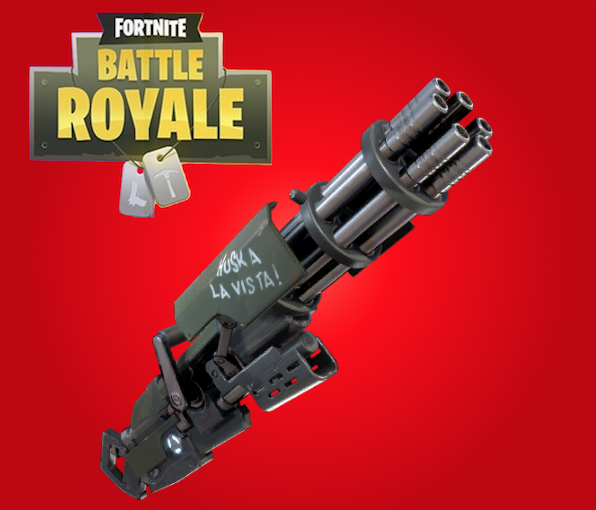 So now that you know the truth, you can freely move in the game while holding heavy items and you will not be slowed down. Just make sure to let your friends who play Fortnite know that it is a completely false concept and does not apply to Fortnite Battle Royale.
I
itz_james
View all 478 featured items
Previous Next
You must log in or register to reply here.
Share:
Facebook Twitter Reddit Tumblr WhatsApp Email Link