Fortnite Battle Royale - 4 Secrets to be a Pro Builder

Guys, as you already know that the crucial element in winning Fortnite Battle Royale is to know how to build better than others. This is because you will face a lot of situations where you will require expert building skills to get an advantage over the other player. That’s why, in this guide, I will tell you 4 secrets to be a pro builder. So let’s get started: 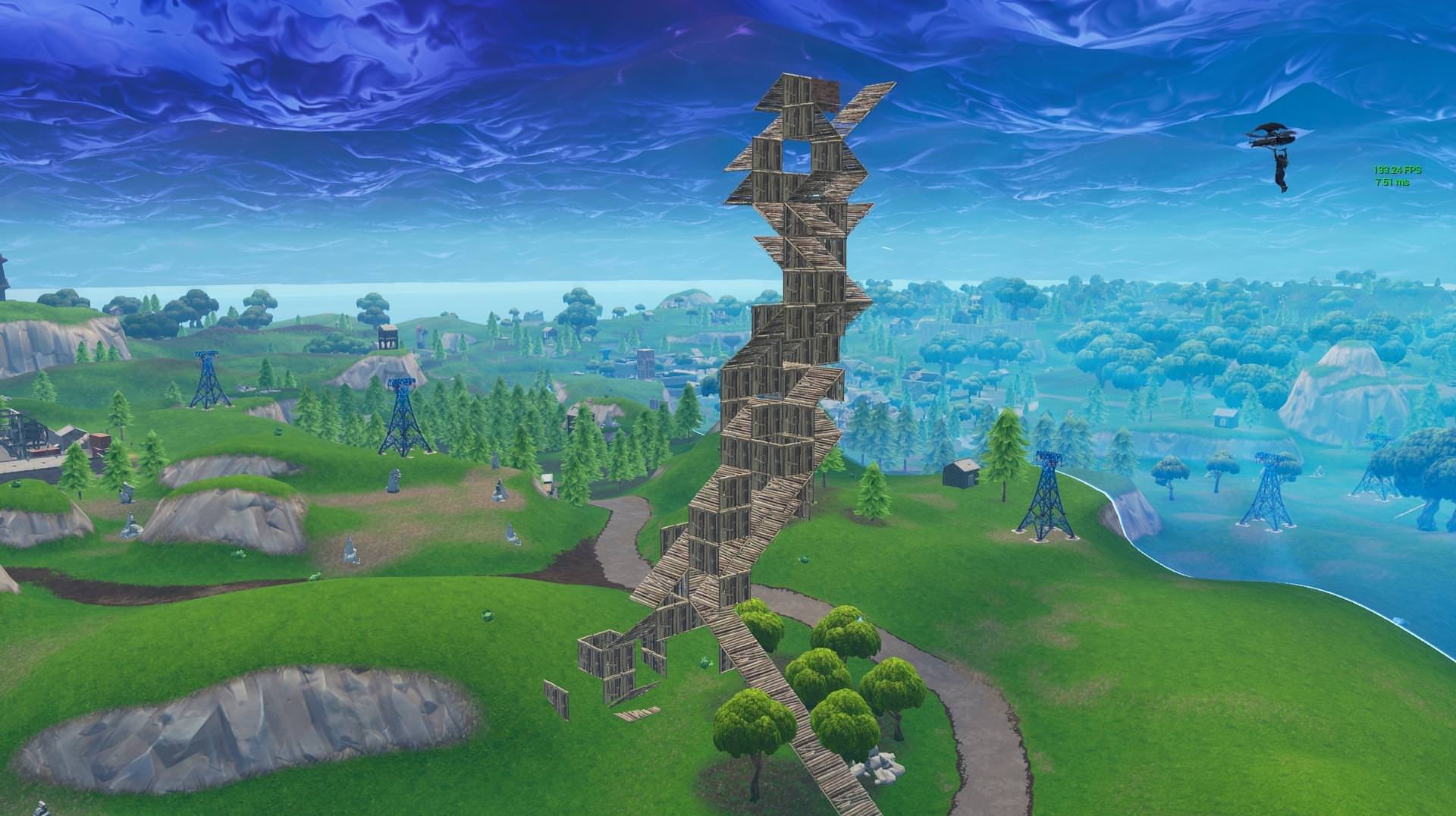 Keep an Eye on Your Opponent:
The most important thing in building while fighting is that you remain aware of where your opponent is at all times. This part alone is more important than building fast or having a high ground. Because if you don’t know where your opponent is, you will not be able to know what move should you make next. This way, you can be underneath someone and still win the situation because you know their position. Now you can do that by hearing. Get high-quality headphones and train your ears to listen to footsteps and building sounds. This will let you trace the position of your enemies. After knowing their position, start building to put yourself in the best position to get an advantage on your opponent. 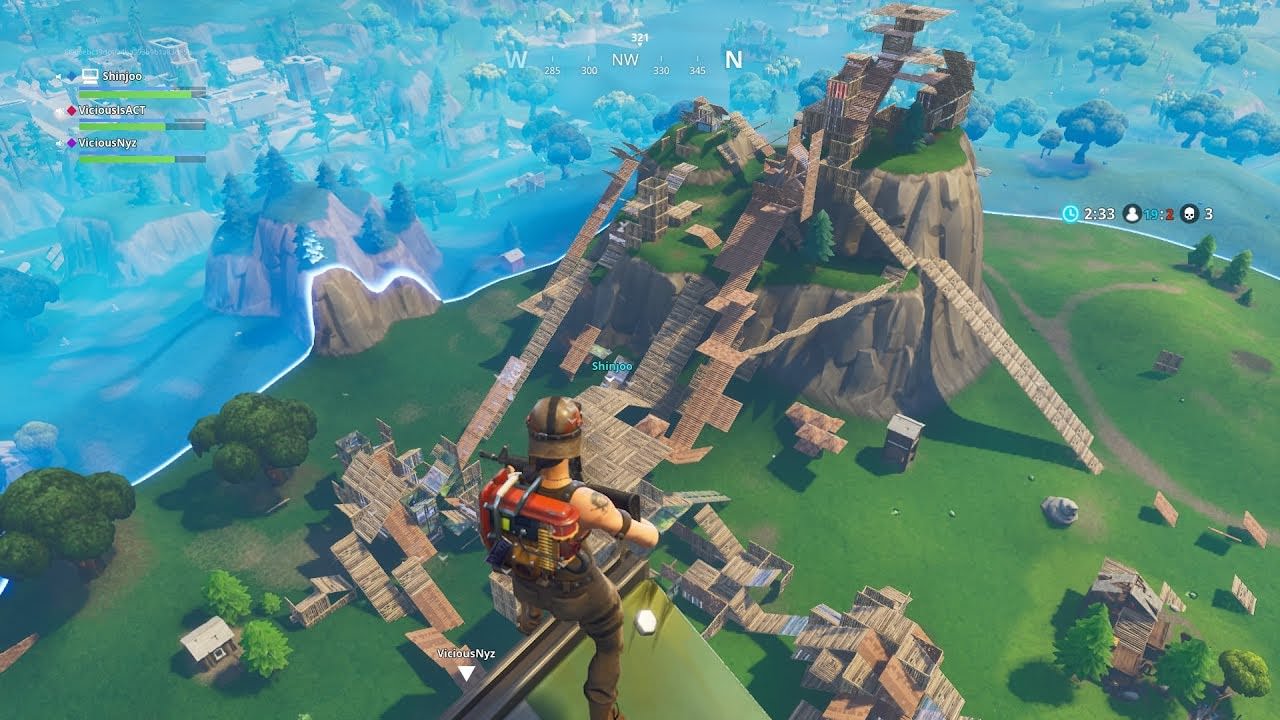 Get to the High Ground:
I know you have heard this tactic before but nobody tells how to build a high ground exactly. Well, what you need to do is to use ramps. Build ramps but make them wide. You can do that by building 2 ramps side by side and walls on their other side to stop the opponent from shooting down your ramps, do this until you reach a fair amount of height. This will not only give you a height advantage but will keep you safe from getting shot while building. To do this just hit your ramp click twice while looking left and right. Then follow up with a wall and don't swing too far left and right. Aim down the middle of the ramps and you will barely have to look.

Cover Ramping:
What if someone else gets a height advantage? If this happens, the chances of taking them down will get really thin. So what you need to do to counter this is to go up with cover ramping. You can start building ramps to get higher than the other dude but don’t just build them beneath you, built the ramps above you as well. This will give you cover from the opponent who is already at the height. 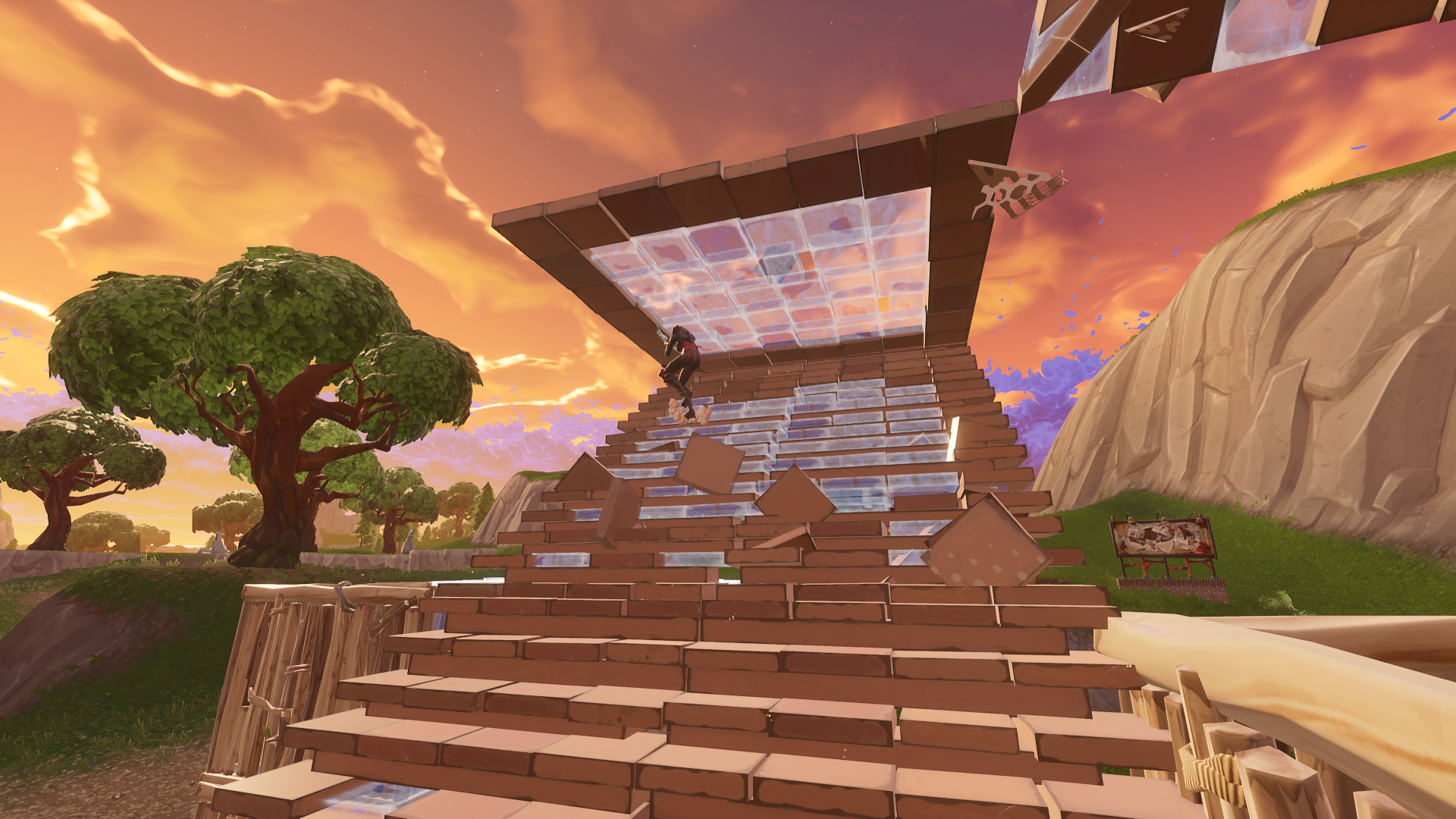 Start to Master Editing:
This one is also the most crucial element in building like a pro. You need to start practicing editing so you can become really fast at it. The reason that I am telling you to learn to edit is that you can create greater opportunities to either get out of difficult situations or to kill someone when they least expect it. For instance, if someone is beneath you, edit the stairs and make a whole and then BOOM, blast them. 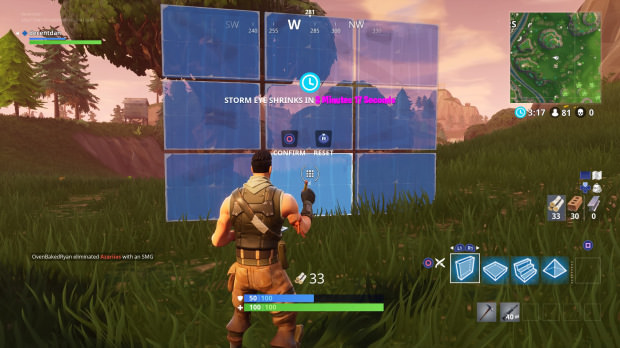 I know you may feel that these tips are a bit arduous for you to follow as you don’t have skills in building. But trust me, legends like Myth have also been at places where they were just like you. What they did differently is that they practiced harder than others. So open the game right now, and start practicing these 4 building secrets.
M
metsopulosj
View all 136 featured items
Previous Next
You must log in or register to reply here.
Share:
Facebook Twitter Reddit Tumblr WhatsApp Email Link