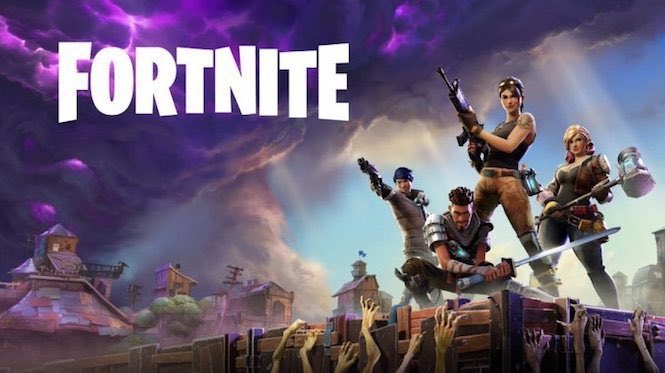 The best thing about online games is that they let players report the players who are making the game hard for people to play peacefully. Same is with Fortnite Battle Royale, due to its global popularity, all kinds of people play it and they do all kinds of stuff that they should not do. So follow the guide below to know how to report them and when to do it:
How to Report?
If you want to report a player in the game, the process is pretty simple. Follow the steps mentioned below: 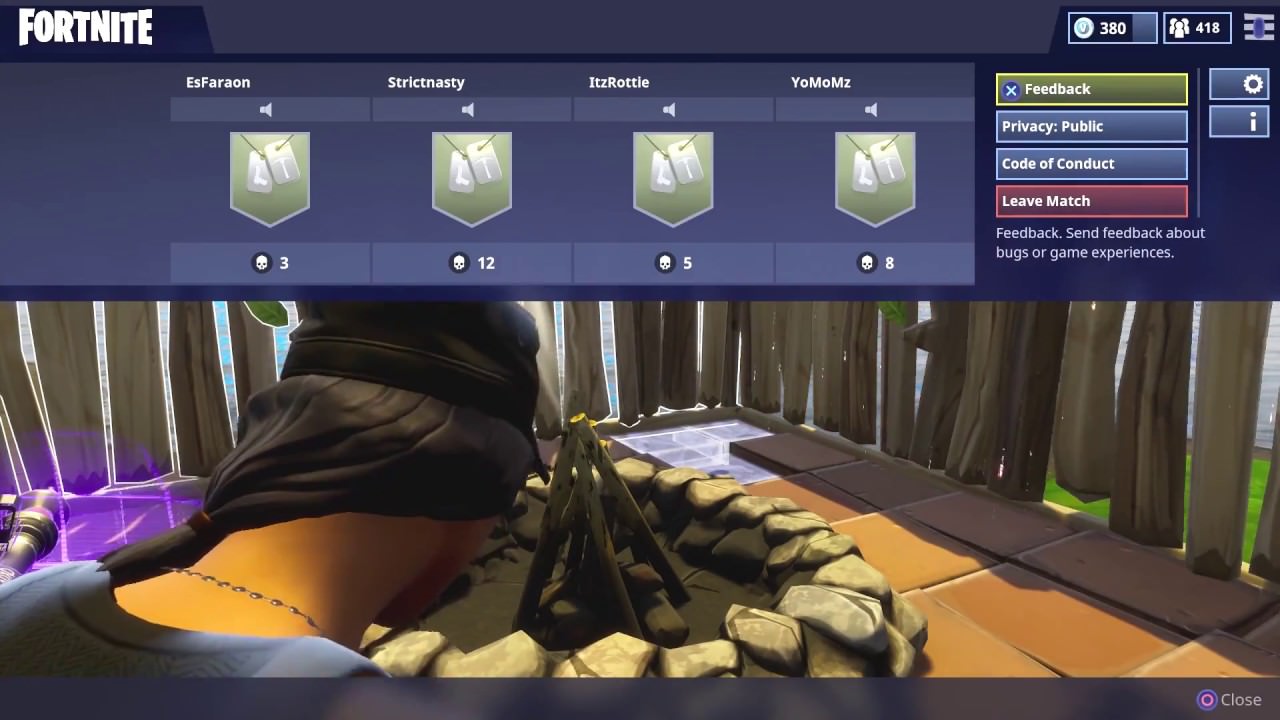 - Press the ESC button and go to the main menu.
- There, you will see Feedbacks column, go there. 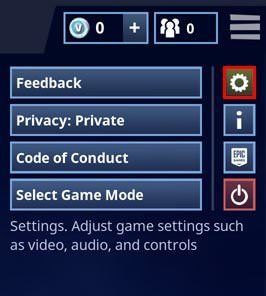 - Once you are in the Feedback, select player.
- Now write down the name of the player and the reason of reporting, that’s it! 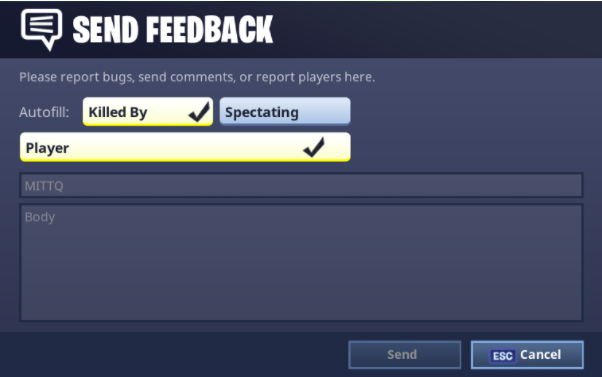 Why to Report?
Teaming Up In Solo:
One of the reasons of reporting a player in Fortnite is of teaming up. Epic has made it clear that if players are found teaming up in the solo mod, they will be banned. So if you see some, you can report them, make sure to have some proof like a video. 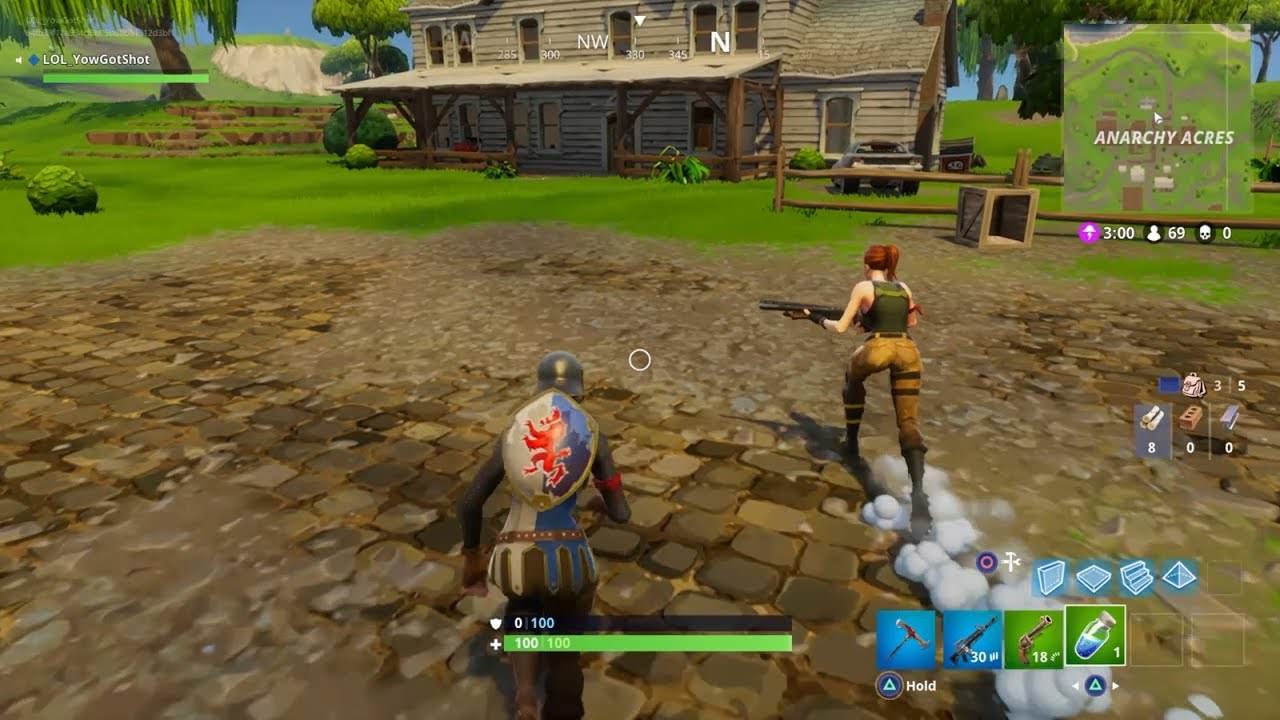 Being AFK:
The most annoying thing in any FPS game is an AFK player. Although they will be killed with the storm but why do people join a match if they don’t play? So to get rid of such people, you can report them. This way, players will be more careful next time they are going AFK in the game.
Abusive Language:
The worst thing in any game is abusive language. Many players use abusive words in chat that can offend a lot of players. People need to understand that a match is a place where people come to relax and enjoy not to listen their garbage talk. Anyways, if you encounter a player who is abusing in the game you can first warn them by letting them know that you can report them if they don’t stop. But if they don’t, just go ahead and report them with a proof of their rubbish talk.
Offensive Names:
Besides abusing, there are some players who like to set names that are offensive to most of the players. Maybe they think they would look “cool” with such names. But in reality, their names offend a lot of people. So the best approach for such people is to just go ahead and report them with a proof of their name.
Harassment:
There are some players who like to target specific players and harass them. Maybe because they are better than others in playing the game so they target players who are not as good as them. Anyways, if you see anybody harassing anyone of if they are harassing you, don’t think and just go ahead and report them. These people deserve to be banned.
If you follow the above given steps of reporting people and report them if they fall under the categories mentioned above then this would make it easy for other players to play freely as well. So don’t hesitate and report people if they deserve it.
I
itz_james
View all 478 featured items
Previous Next
You must log in or register to reply here.
Share:
Facebook Twitter Reddit Tumblr WhatsApp Email Link