God of War - How to Beat Gondul

To defeat Gondul, God of War’s Valkyrie in Muspelheim, you’ll need to be fully prepared. You will have to navigate the treacherous mountain paths, and face many difficult challenges, even before facing the mighty Valkyrie. Gondul is the final Challenge, and she is the most difficult Valkyrie to defeat.

Gondul's attacks are as varied as her. She is a master in the art of long-range attacks, and you will need plenty of protection. She won’t offer too many chances, so whenever you see an opening, hit her with everything that you have. Her skill set is very advanced, so to win against Gondul, you will need to be skilled and have a plan. 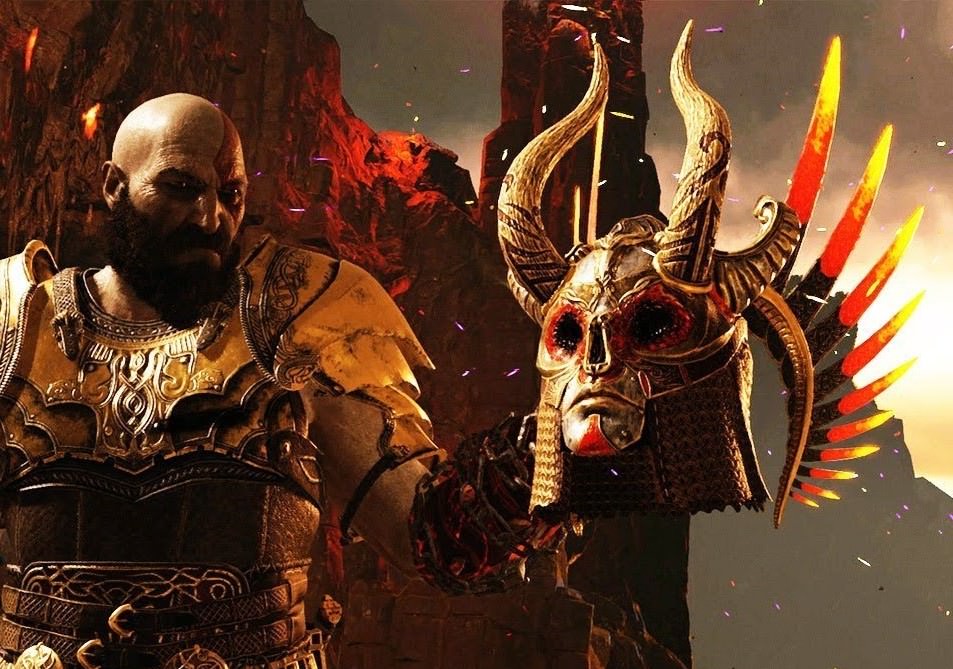 Walkthrough
Gondul has the following moves, and I have described how best to tackle them.

FIRE FROM THE SKY 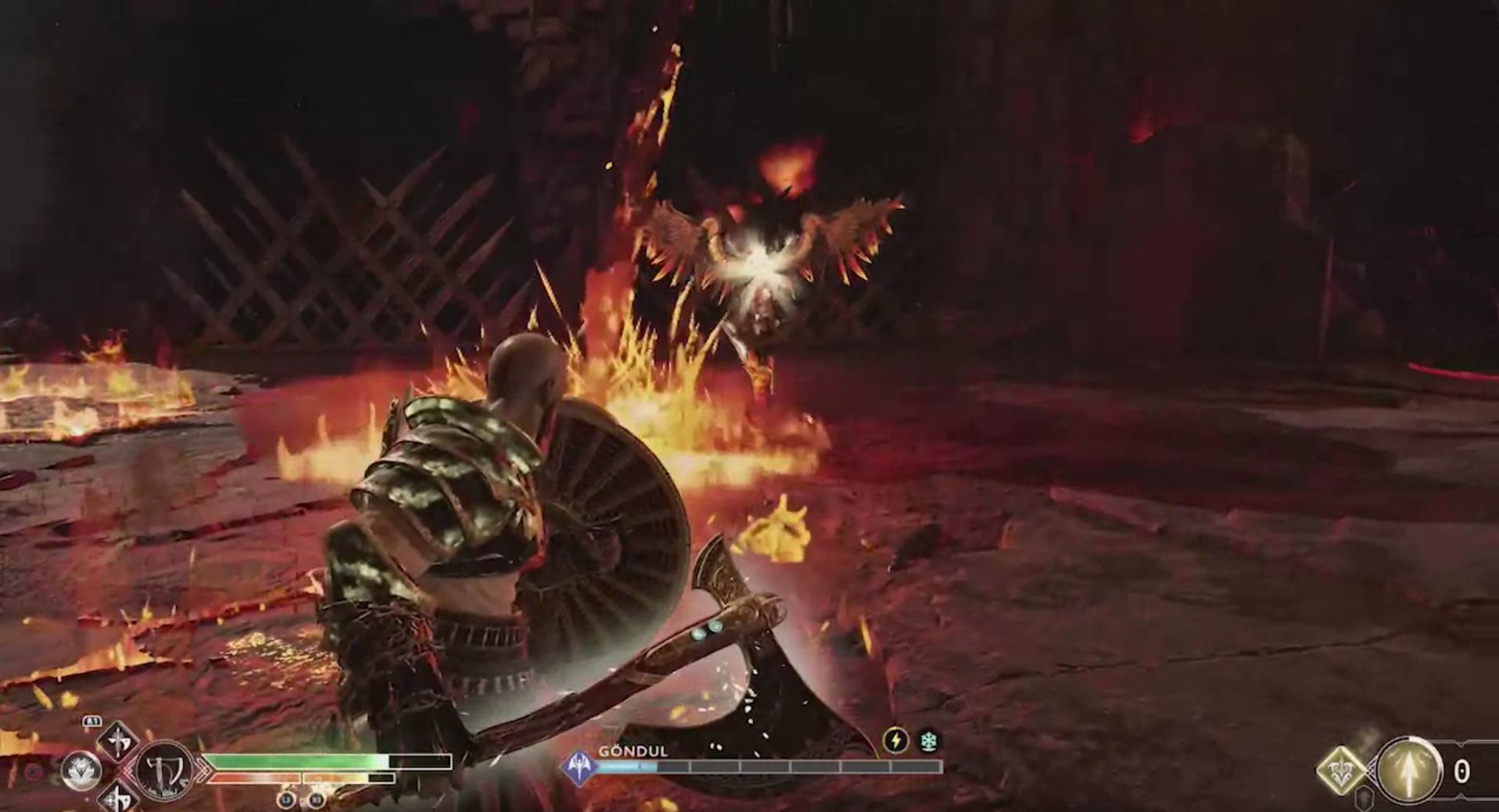 Gondul can call fire from the sky, igniting three specific areas on the ground. You will need to be quick to avoid getting sprayed by fire. She can follow up the fire from above with the attacks below, so be prepared to defend yourself.

SMOKY KNIVES
Gondul flaps a wing and she then throws smoky projectiles at Kratos. She can only do this two or three times, so try to block these.

STAB
Gondul dashes toward Kratos and stabs him. You can’t block this attack. Roll to the right or left to evade. 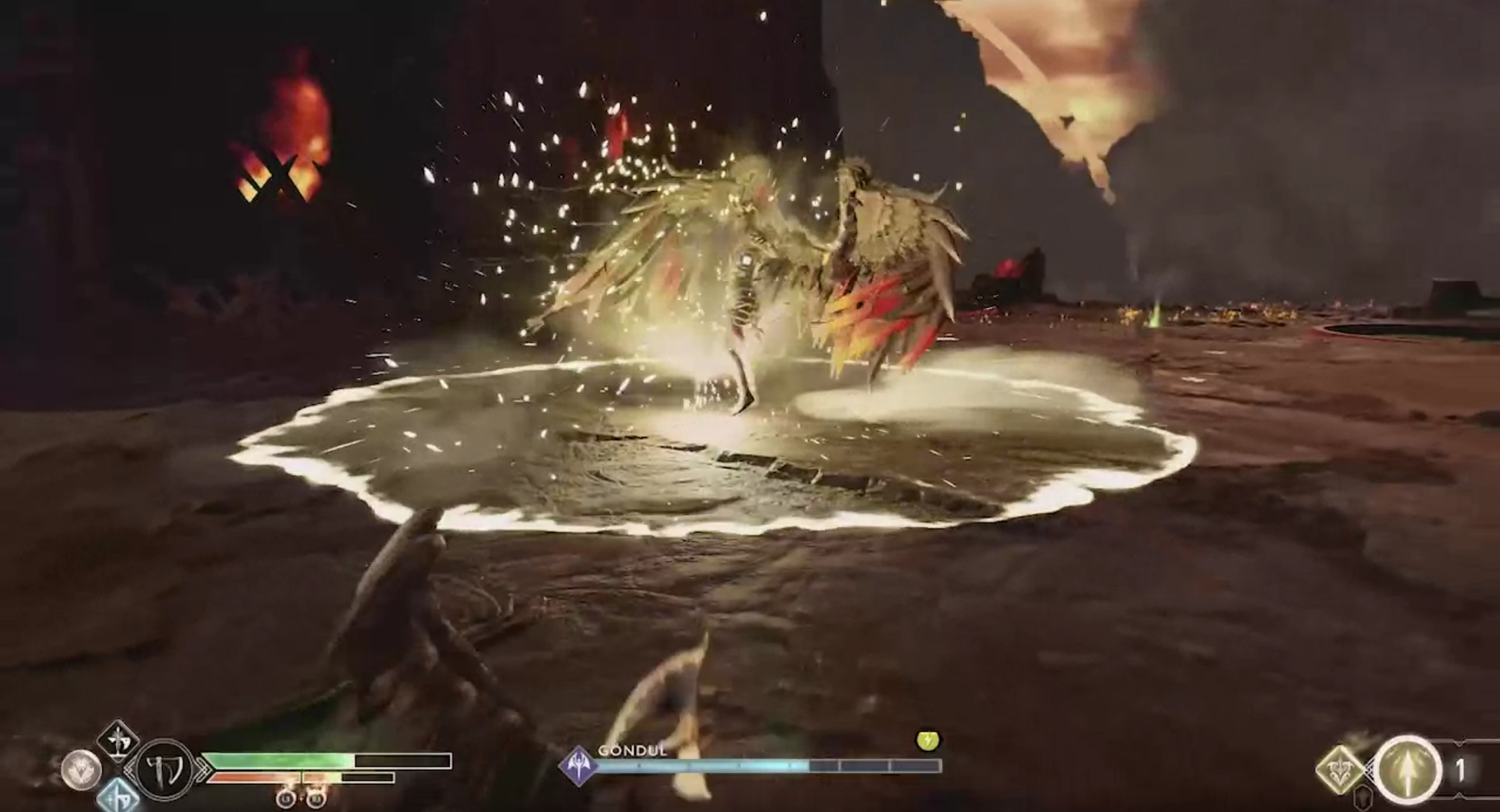 Gondul spins twice while holding a staff, and each swing can damage Kratos. Roll to get away from her when she smashes her staff into the ground. She will launch a second attack, so be sure to dodge that one too.

STAFF EXPLOSION
Gondul leaps into the air and twirls her staff, and then she can create a powerful explosion, never let her take to the skies. She can cause serious damage from there, shoot her with arrows, to disrupt her. 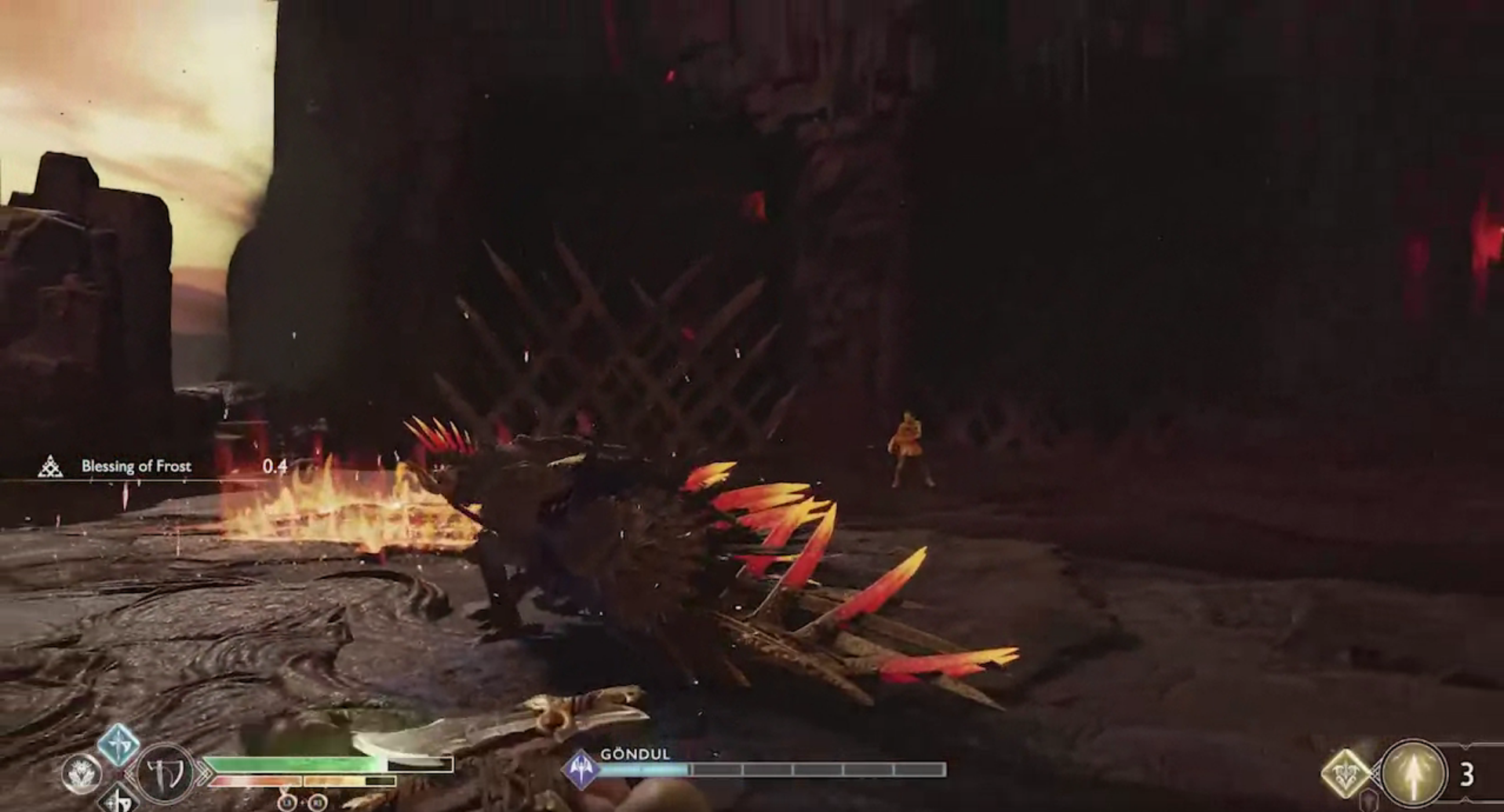 Gondul jumps into the air and disappears from the screen. In this scenario it is more likely she is about to land on Kratos. She can do incredible damage with this move, so as soon as she disappears, change your position. If she misses, she is vulnerable, so attack her with everything you have. 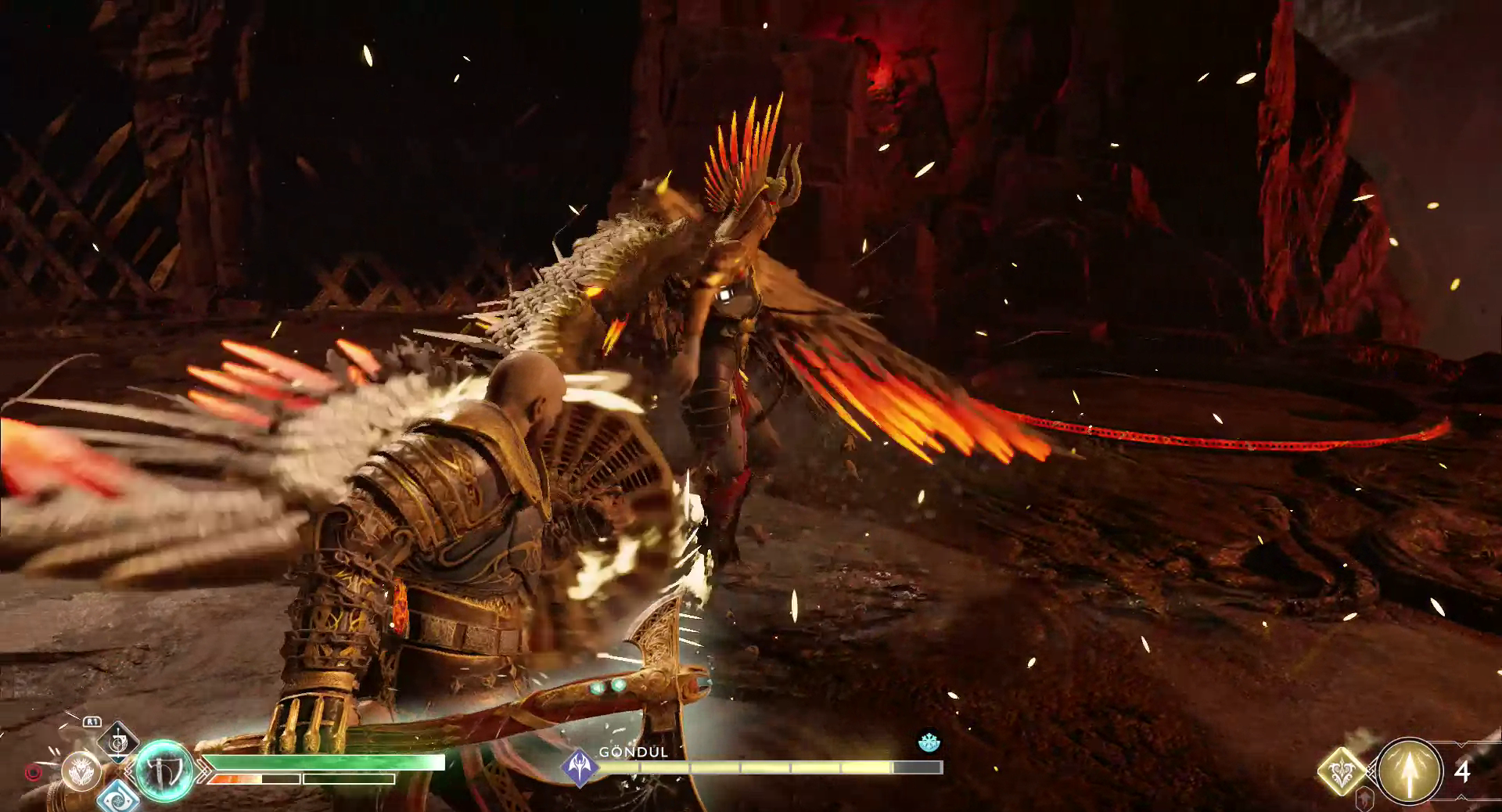 Gondul attacks with her wings as well. These attacks look menacing, but are blockable. She will often attack you with wings several times. Let her tire herself out by blocking as many of the attacks as possible.

Defeating Gondul can be a very tough task, even for the most advanced players out there, let alone a relative newbie. She is the ideal boss, and you will need to develop a serious skill set to defeat her. It is only with practice that you will defeat the mighty Gondul.
M
metsopulosj
View all 136 featured items
Previous Next
You must log in or register to reply here.
Share:
Facebook Twitter Reddit Tumblr WhatsApp Email Link