How to Shoot Slow-Motion Videos In iOS 11

Your iDevice running iOS 11 is capable of shooting slow-motion videos without installing any third-party app. This also eliminates the need of any expensive camera or computer application to add slow-motion effects to the recorded videos.
After recording a slow-motion video, you can even change its section range that should be played in slow-motion, and the remaining portion of the video continues to play at normal speed.
Note: You can manage the slow-motion recording resolution from the Settings > Camera > Record Slo-mo window.
Here’s how you can shoot and manage slow-motion videos in your iOS 11 device:


■Prepare your camera
Tap Camera from the Home screen, scroll left until you get to the SLO-MO mode. This sets your device to shoot the slow-motion videos. 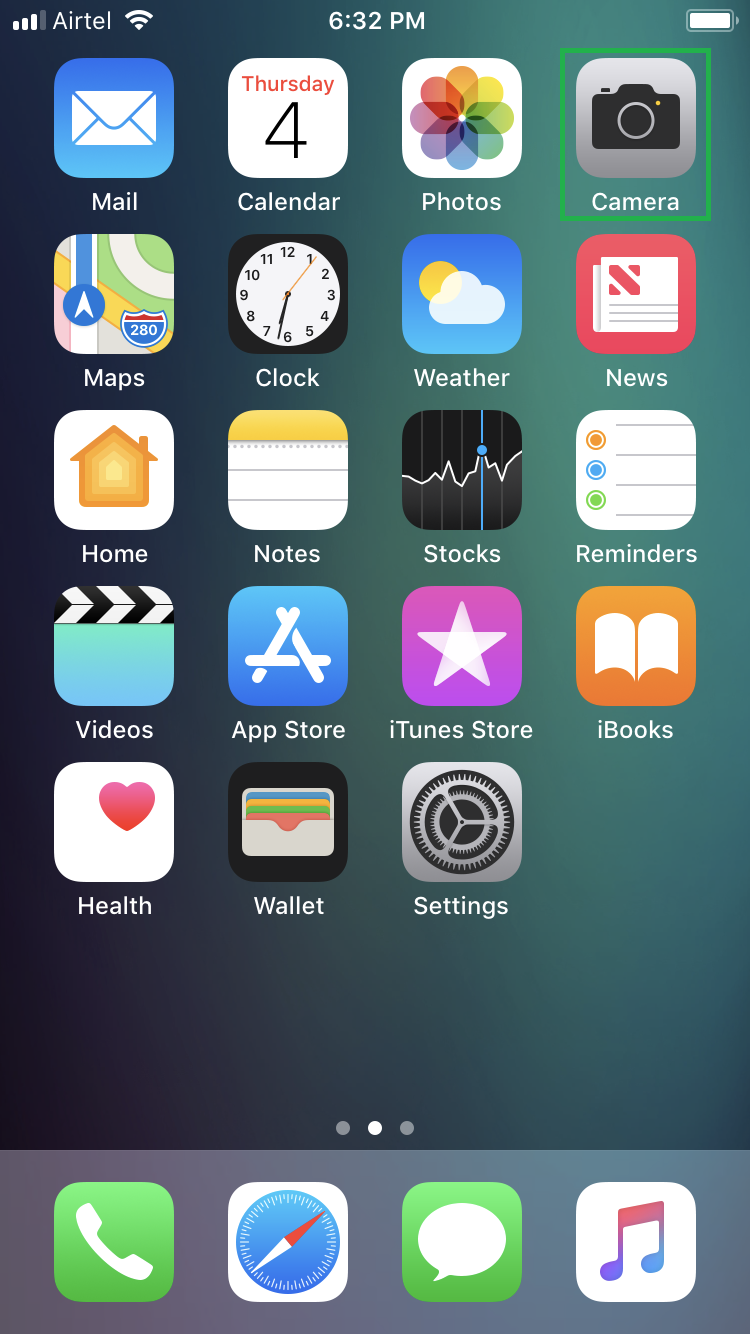 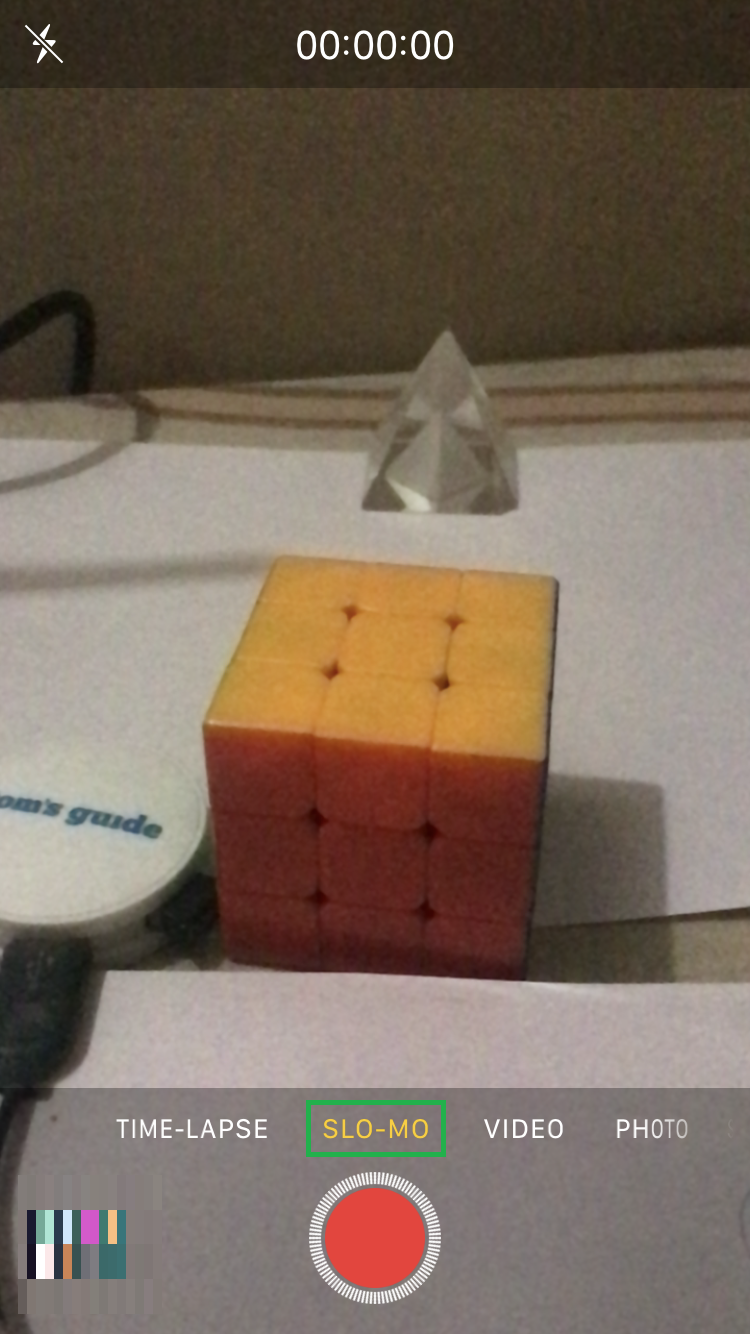 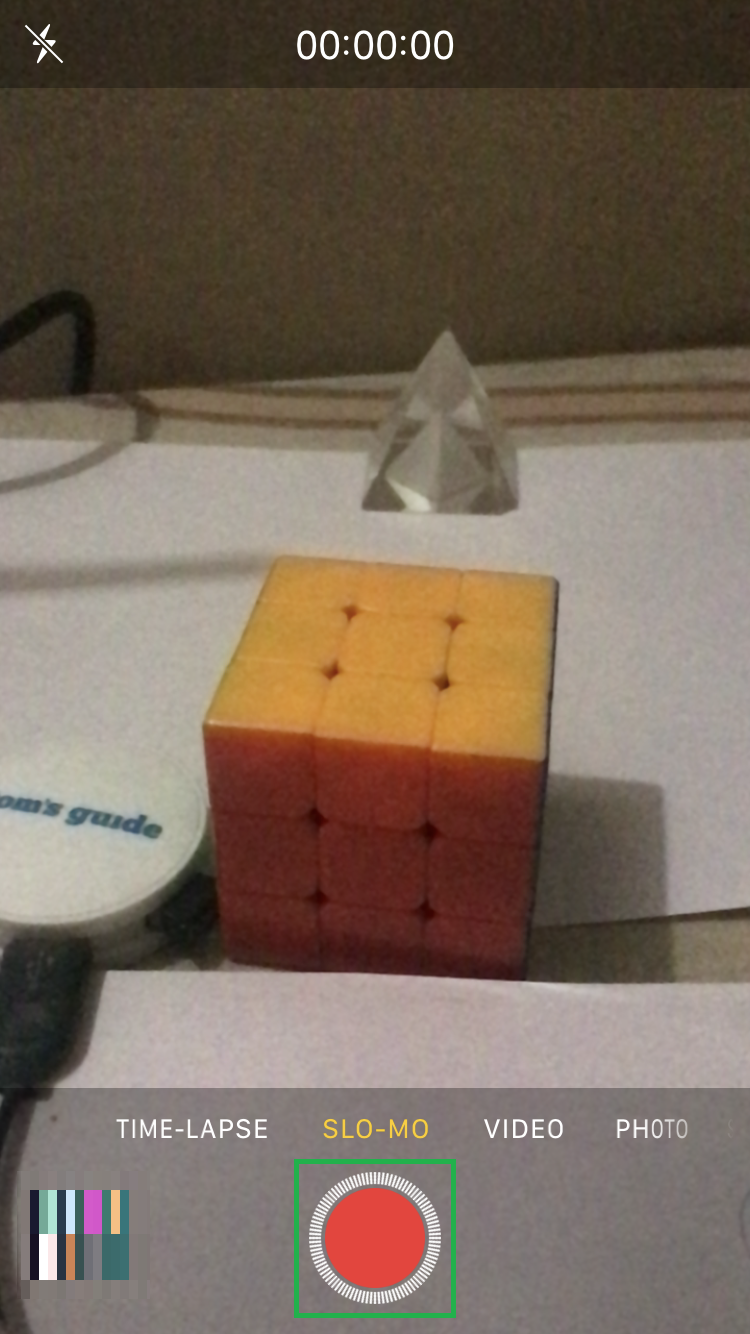 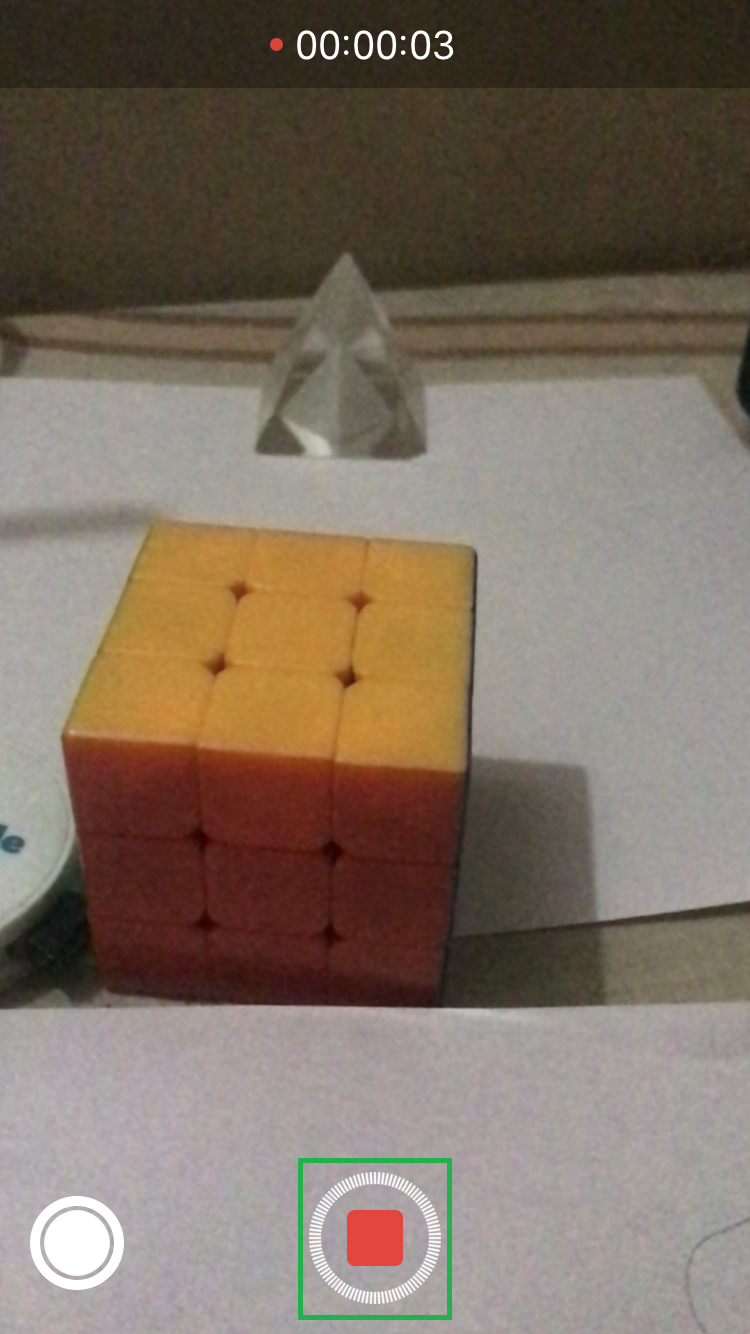 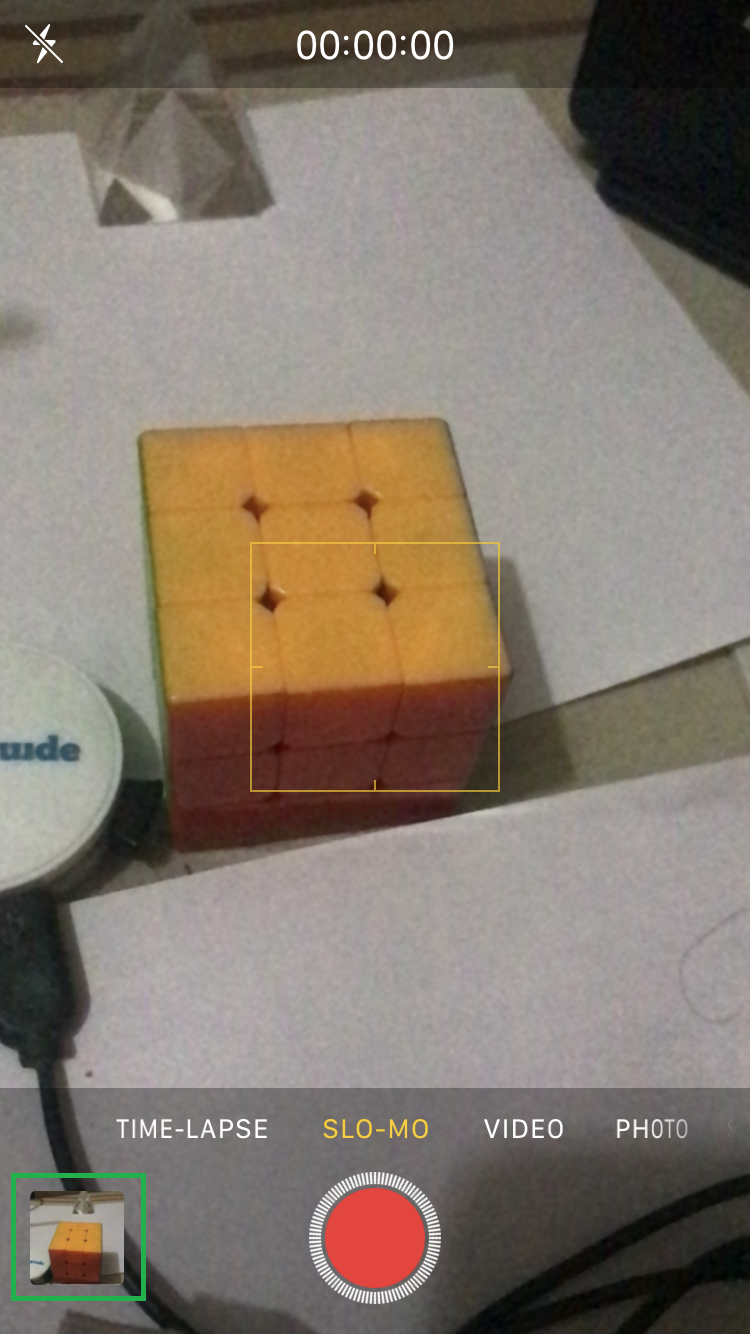 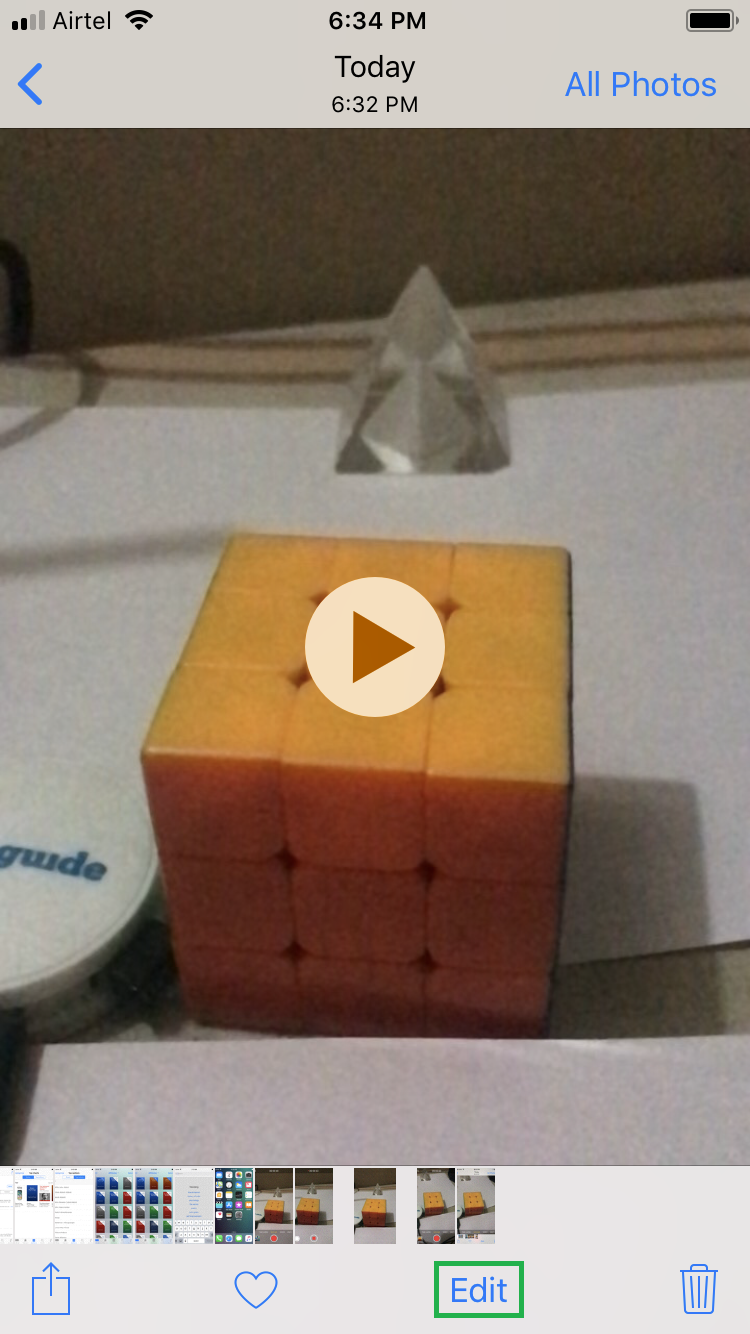 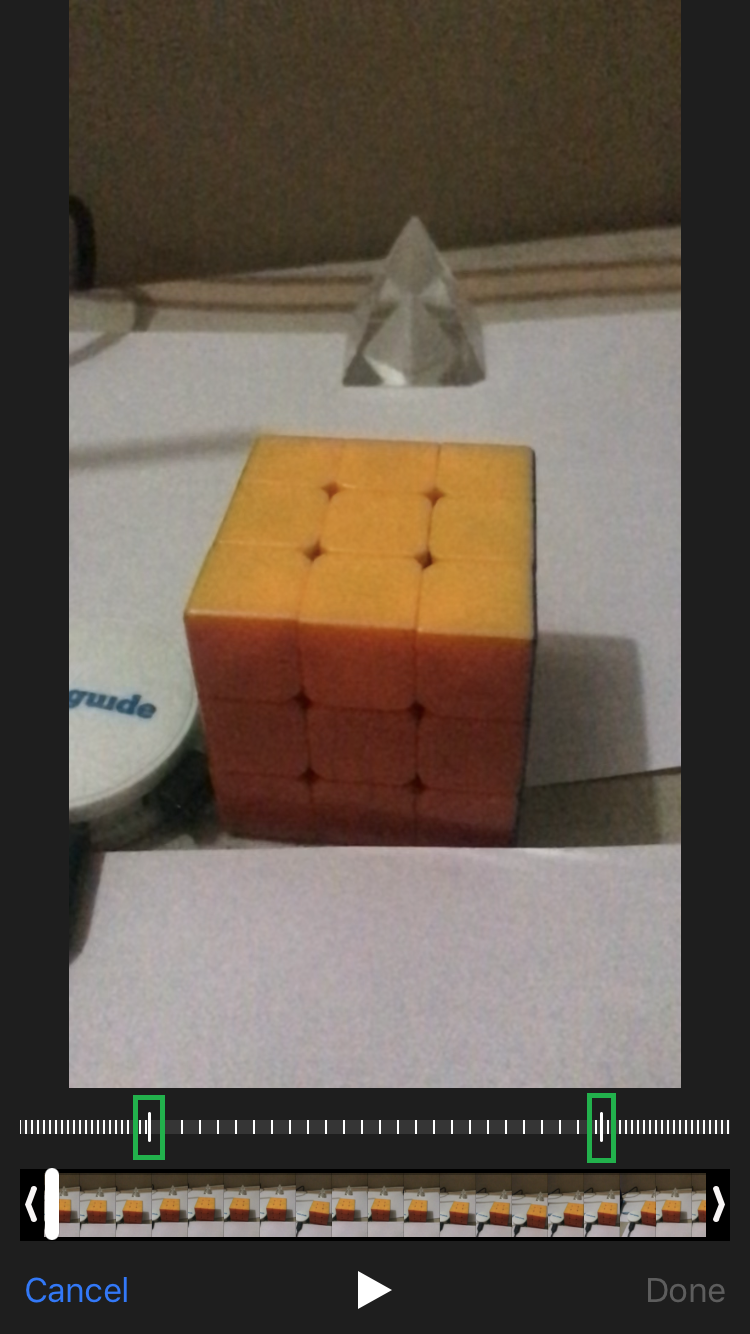 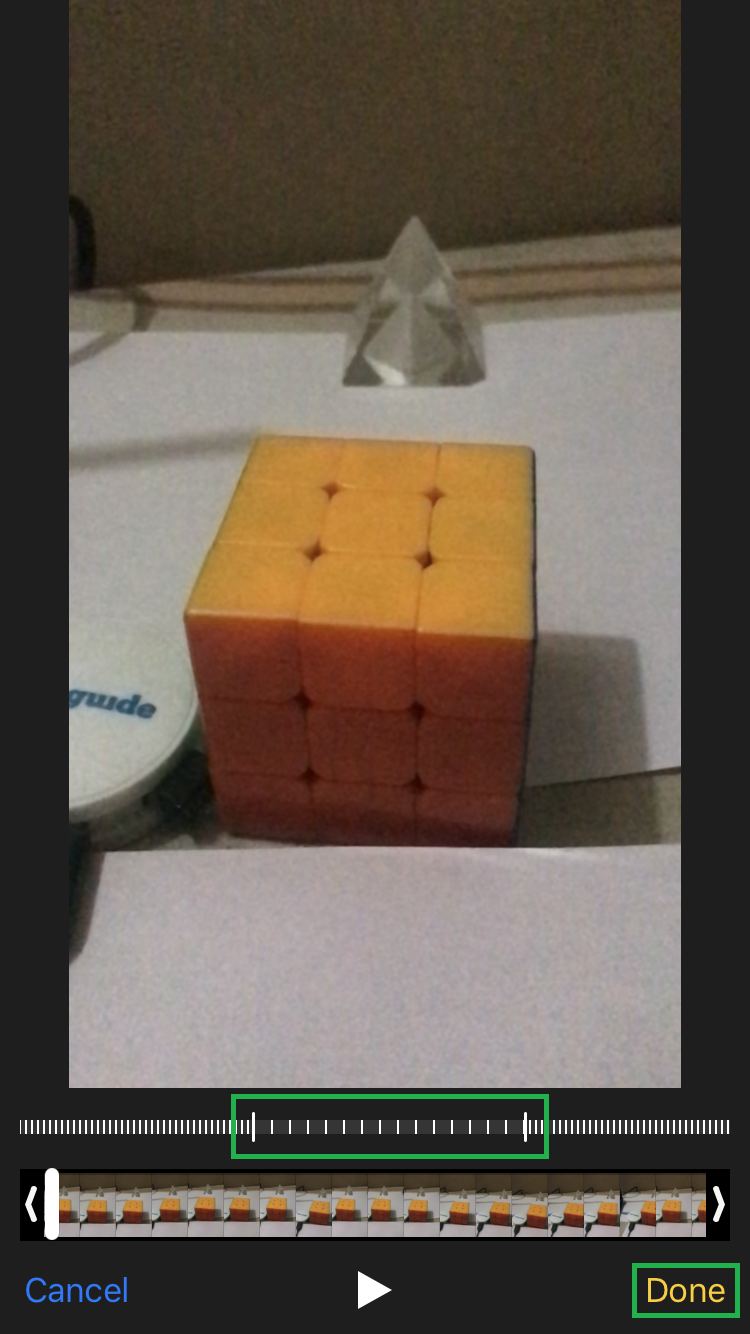 
Tap the Play button on the video thumbnail. This plays the video in slow-motion. 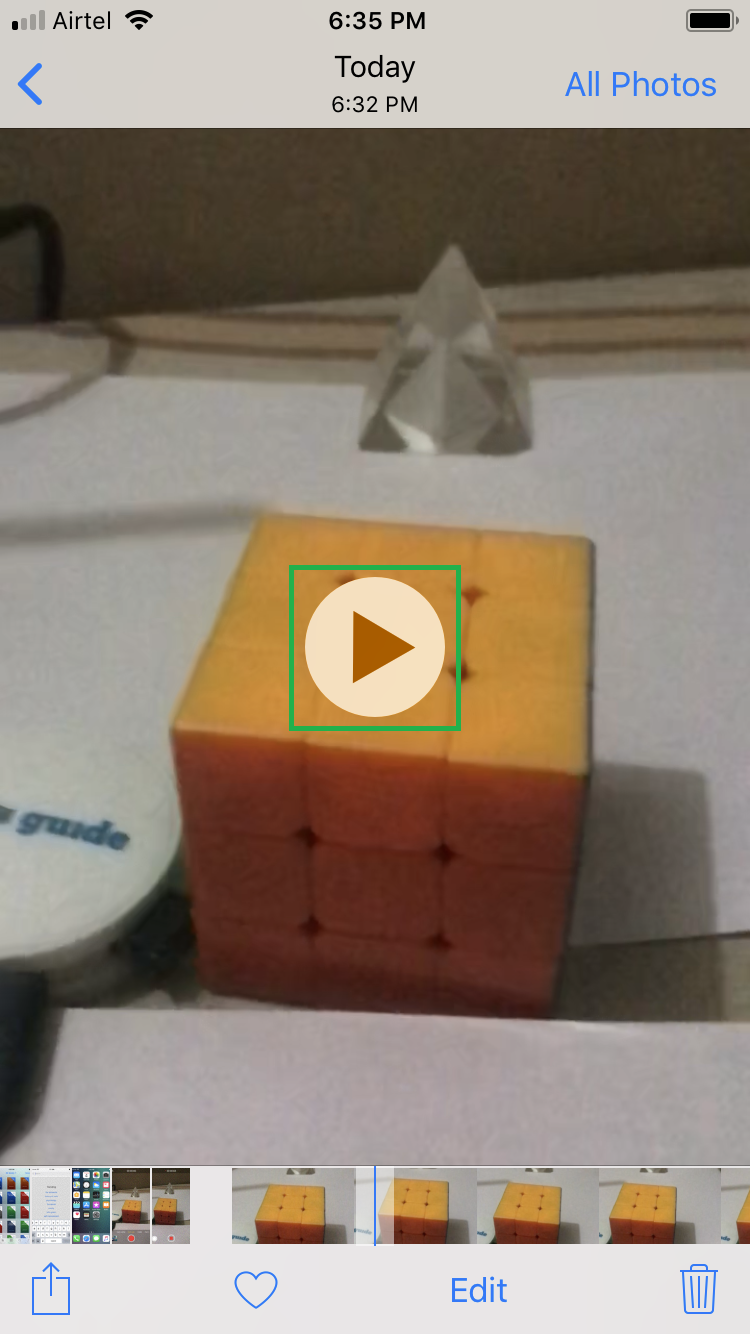