How to Use Apple Airplay on Amazon Fire TV?

Screen mirroring and casting has become a popular tool for people looking to share their memories on a larger screen during family and friend’s hangouts.
The iPhone and iPad offer screen mirroring on the platform of Airplay. However, for Airplay to successfully work, it needs to be paired with an Apple TV, rendering it useless for Apple mobile users without a compatible TV. However, you can now mirror your iPhone or iPad screen on your non-Apple TVs by following the steps that will be outlined over the course of this article.
Users of the Amazon Fire TV are no doubt aware, their TVs do not run on Apple’s proprietary iOS, which makes the Airplay app unable to directly connect to their device. Connecting your iPhone and iPad’s Airplay Mirroring app to an Amazon Fire TV is possible with the use of a couple of tricks.

Requirements for Connecting Amazon TV to Airplay
To successfully use Airplay on Amazon Fire TV, you can pick any of the mirroring apps available on the Amazon app store to bypass the Apple restrictions. They are apps that mimic the functionality of the Airplay app and allow you to pair your Apple device to your Amazon TV. Air Receiver is the most popular Airplay mimic on the Amazon store, available at an affordable $2.99. 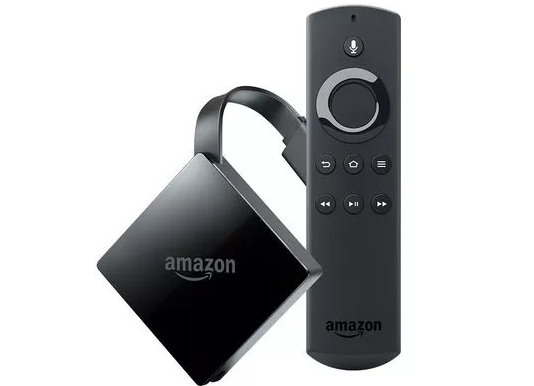 How to Connect Airplay to Amazon Fire? 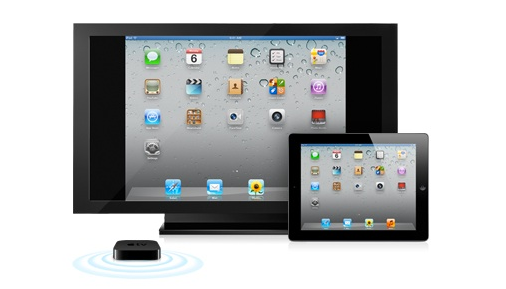 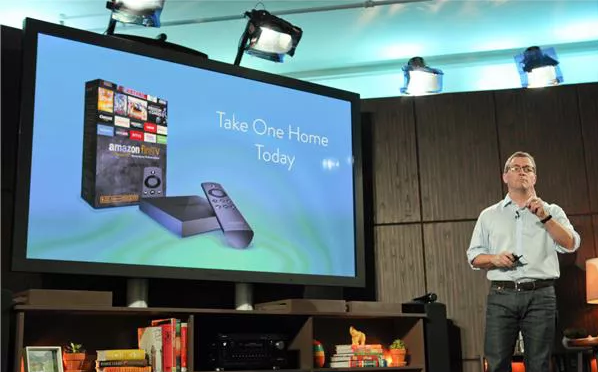