More than slaying monsters for their materials and rewards, crafting a perfect hunter is far more important in monster hunter world. Crafting a hunter involves dying your armor with different colors which makes the character look far more attractive, peaceful, and cool. The most desirable color in the game is arguably the rainbow pigment. The only problem is that the color is hidden behind a lot of content and to get to it, a lot of exploration is needed. 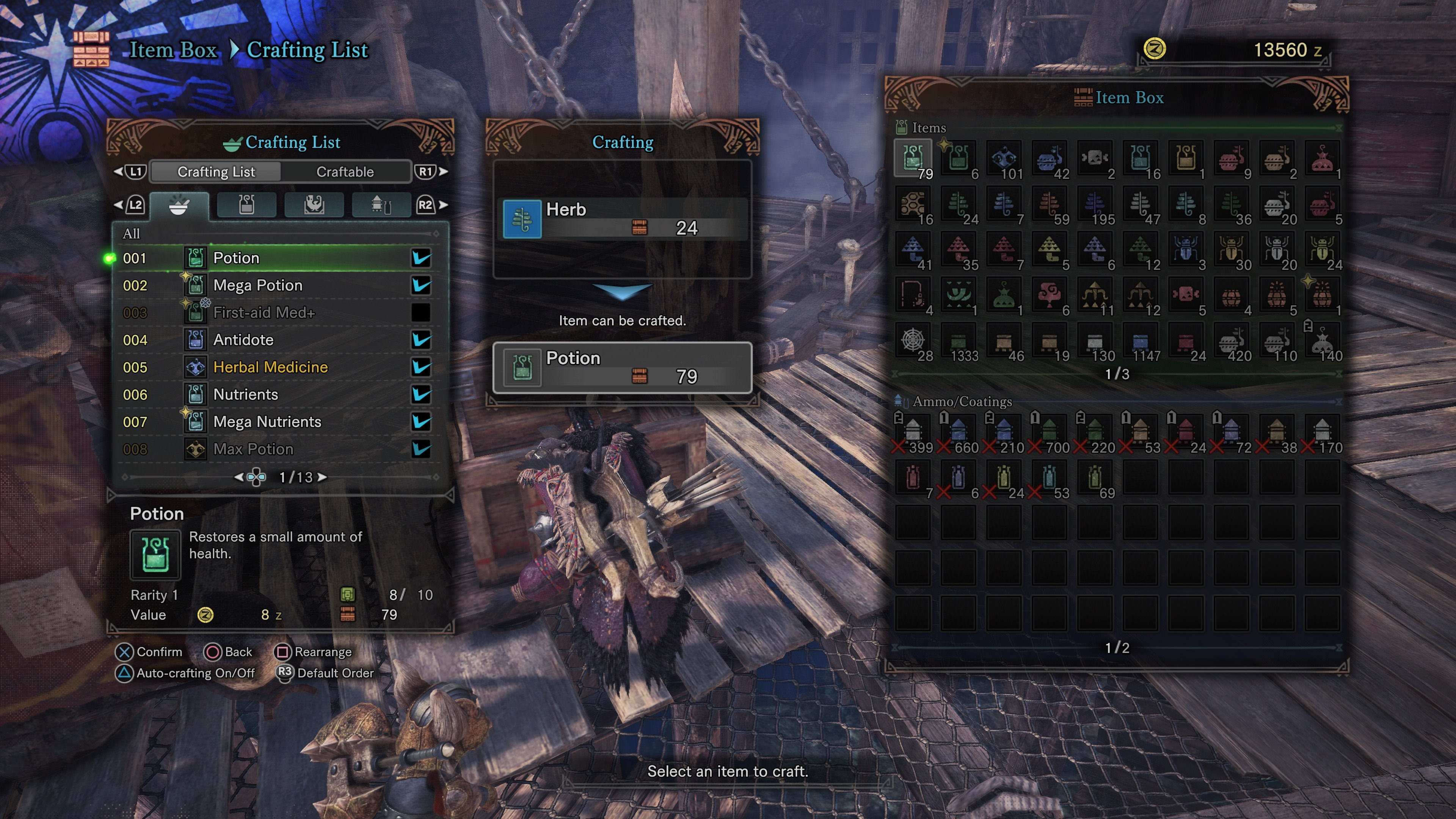 In this brief guide, the player will learn where can they find the rainbow pigment to color their hunter with and how can they use it to add shine to their character.
Unlocking Rainbow Pigment
Unlocking rainbow pigment requires players to be patient for a while as the unlocking consists of a number of tasks each of which requires a considerable amount of time to finish. Following are the tasks that you need to complete before unlocking the rainbow pigment which will allow you to add rainbow colors to your armor 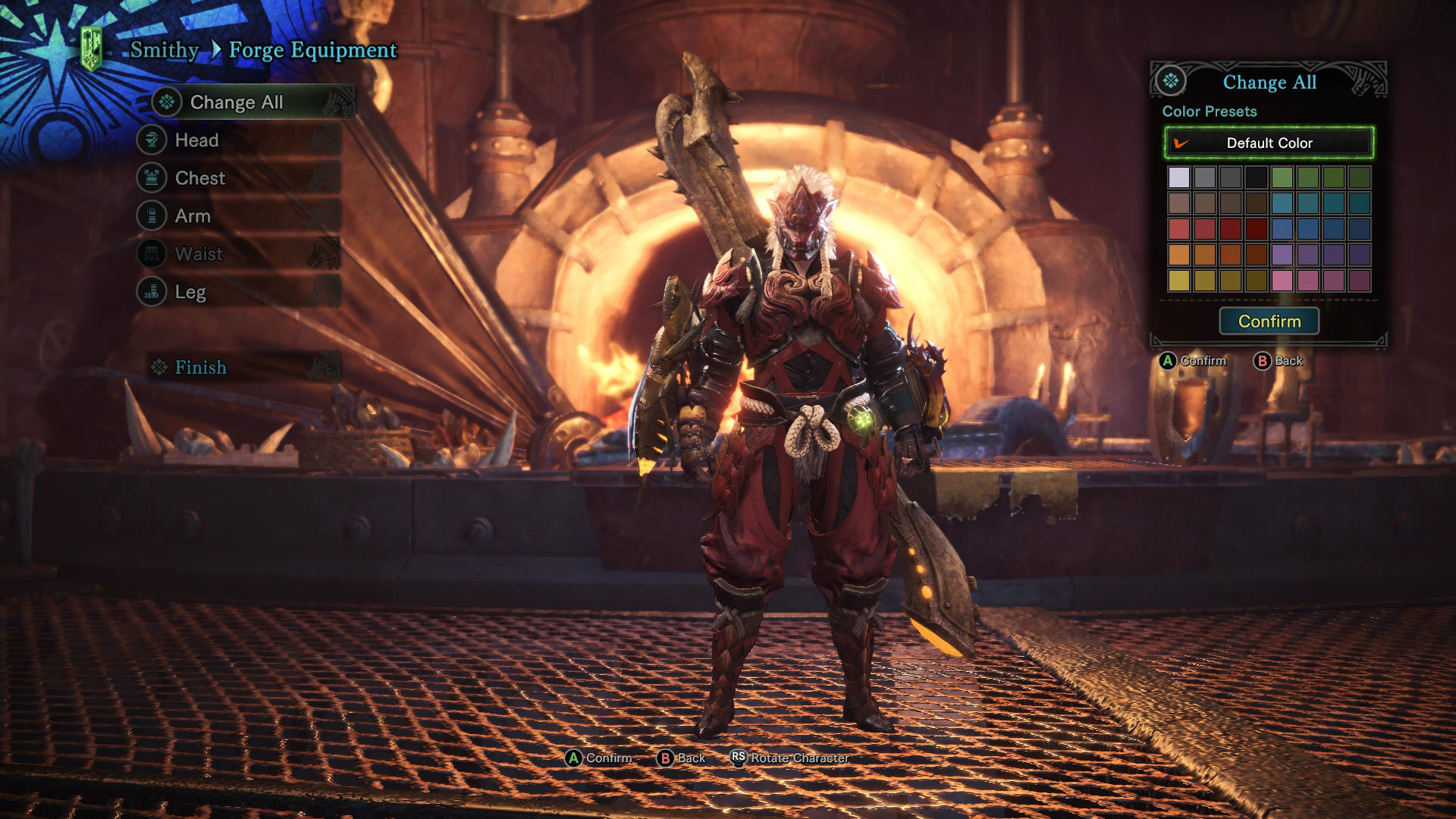 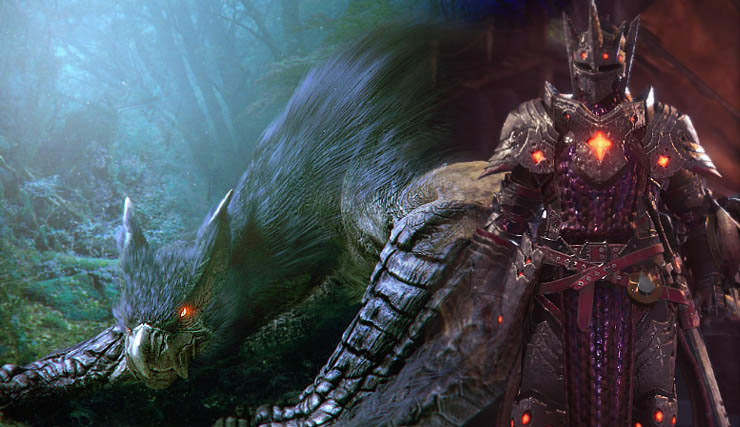 Capturing the Monsters
Clearly, it is a highly critical task. To see whether you have captured a monster, check your hunter’s notes. Else, go to the monster filed guide and look at the ecology of the animals. That’ll show how you many times you have haunted a monster, and how many were captured.
Completing optional quests
Caution must be exercised here. Your quest board may show that your optional quests are all done while actually they may not be. The ‘completed’ task being blue means you have only finished those quests that are currently unlocked. Until the ‘completed’ tag turns orange, it means the quests are there for you to do.
Reaching Research Level 6 for 15 monsters
Here, you are supposed to research at least 15 monsters to ensure that they make an entry at the Ecological Research Center to reach the level 6. This can only be done by unlocking the high-ranking content at the game’s start. 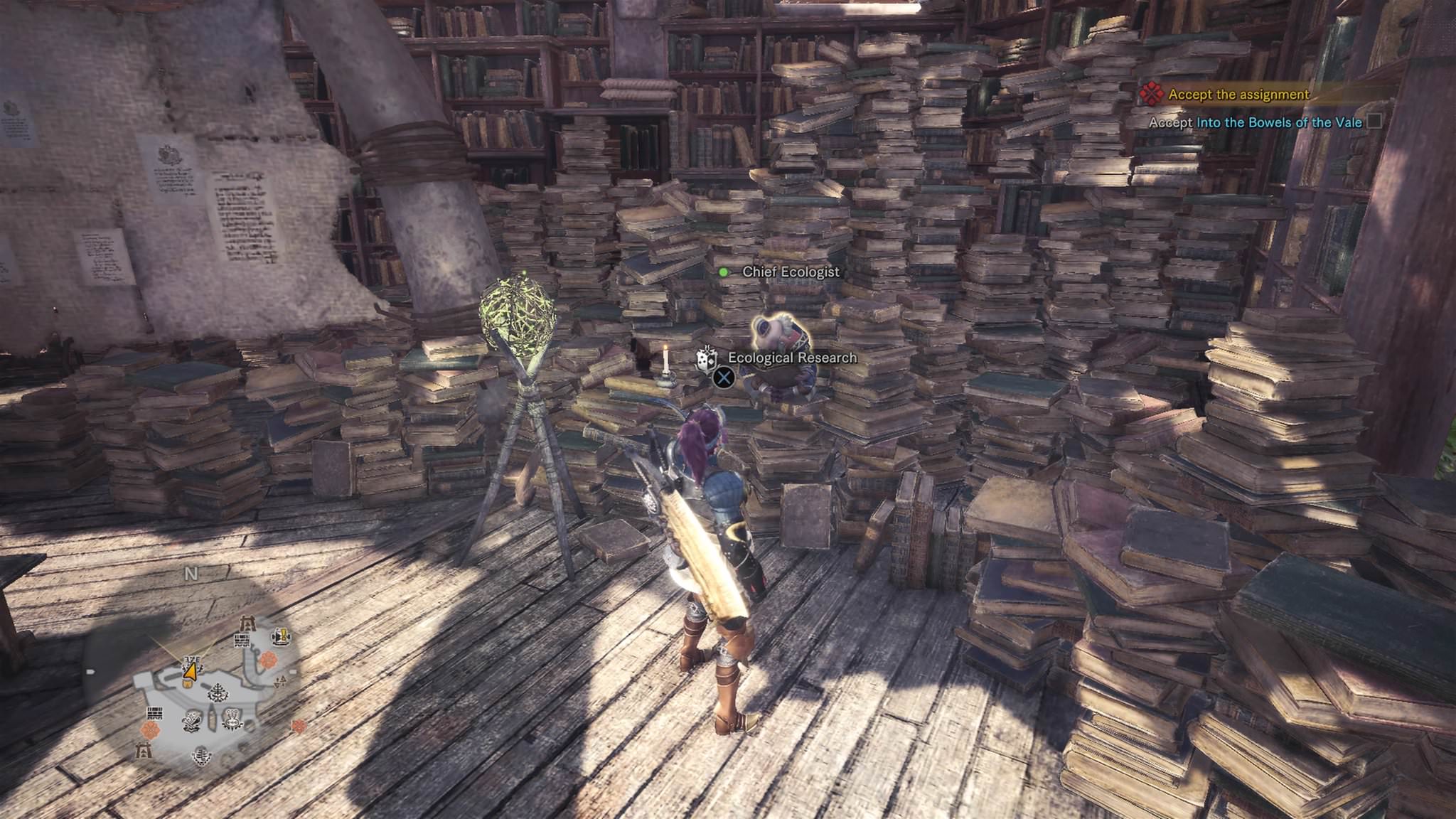 Earn a hunter rank of 49
This is the last task. As soon as you reach HR 49, a quest called ‘thunderous rumble in the highlands’ will open. This requires you to hunt a tempered monster Kirin. Once done, go talk to the commander about receiving the final quest that will eventually unlock the rainbow pigment.
Last Quest from Commander
The commander gives you a final quest called ‘the white winds of the new world’ that tasks you with the completion of a special arena. This quest gives you 25 minutes to take down monsters called Legiana, Dodogaron, Diablos, and a Rathalos.
Being a fiery quest, it’s not meant for the faint-hearted. 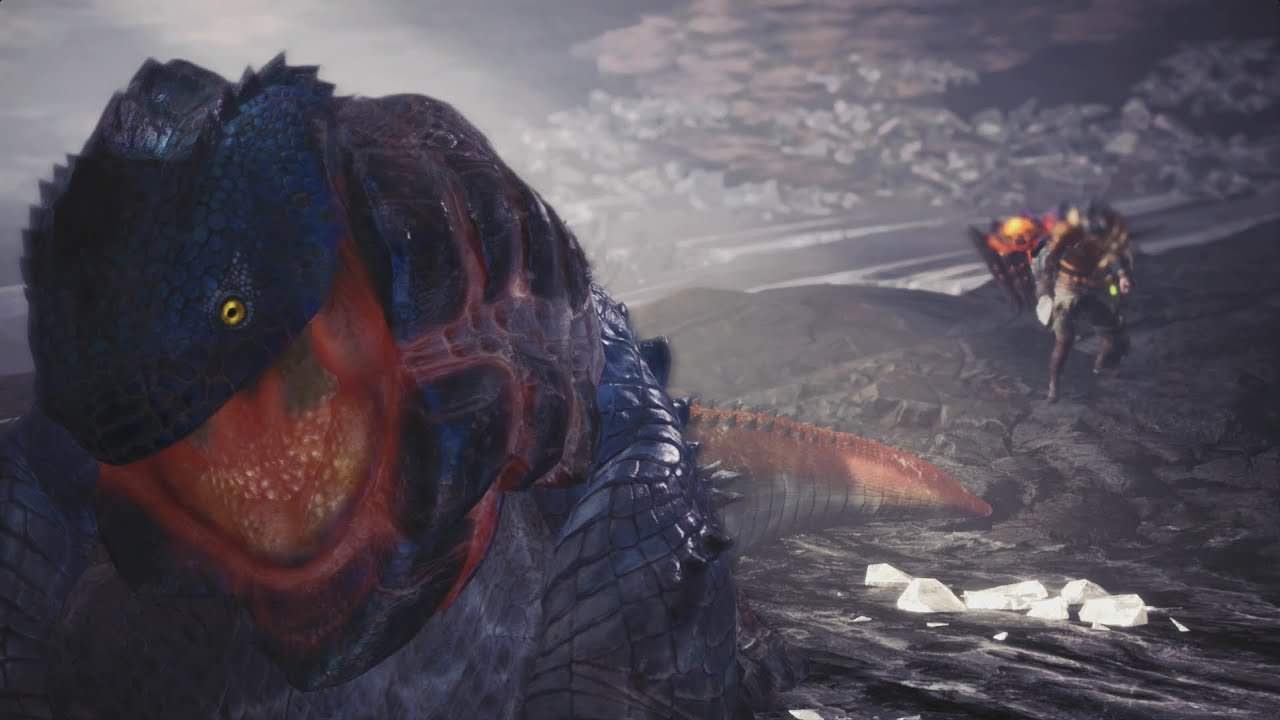