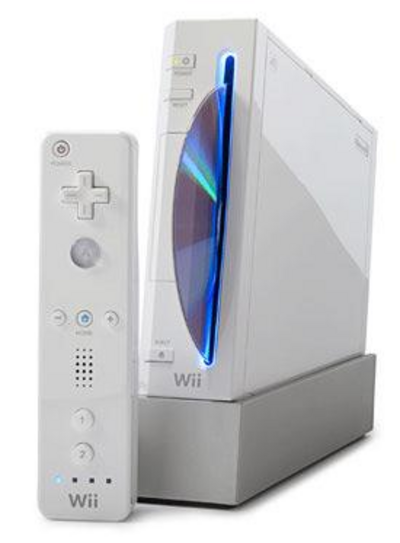 Error UI-113 on the Wii can be resolved by following one of
the two troubleshooting tips below. Both will refresh the bad information on
the Wii console and allow you to stream normally. The first is the quick fix
while the second is the longer more involved fix if the first one fails.

Restarting the Wii will purge any bad information from the
Netflix app that refuses to go away on its own. This can happen after an update
to the system that’s completely unrelated to the Netflix app.

1. Turn off the Wii by holding the power button on the Wii
controller. 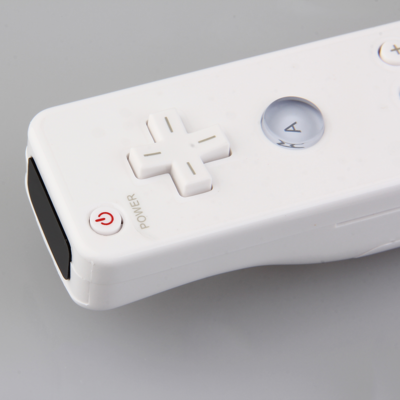 2. Unplug the power cord and wait a full minute before plugging
it back in. 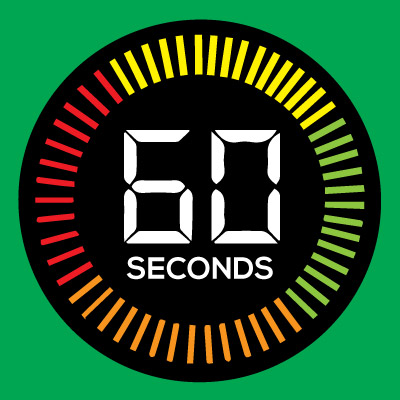 3. Press the power button on the Wii controller and Netflix
should now be working. 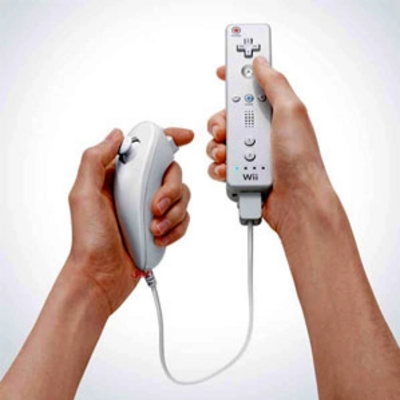 Deactivate And Then Reactivate The App

Deactivating/Reactivating works the same for Netflix like
any other app on the Wii. Just make sure you have the username and password for
the account to complete the troubleshooting steps.

1. While on the Wii Home Screen select Wii Options. 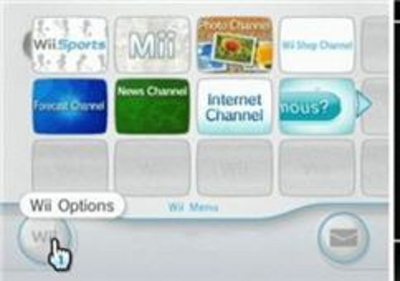 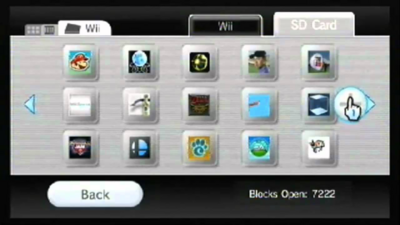 3. Select Wii and then follow that up by selecting the
Netflix app. 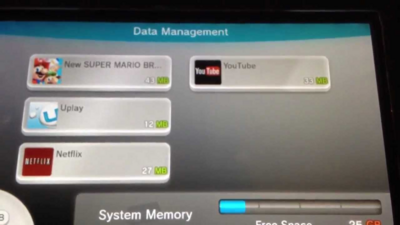 4. Choose to Erase and then confirm the selection by
selecting Yes. 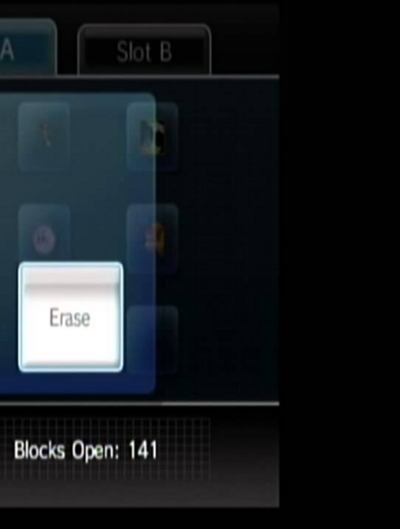 5. Launch the Netflix app again and it will ask you to Sign
In. 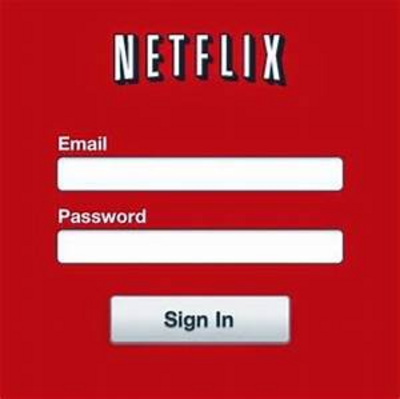 6. After signing into Netflix, the app should now be working
fully. 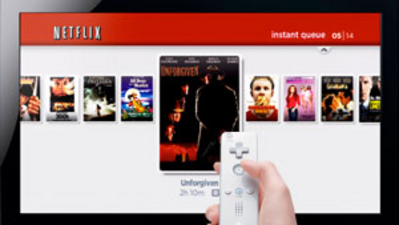