The Nintendo Switch has experienced a lot of problems since its initial release, and unlike the Xbox and Playstation, the Nintendo Switch was not made to be easy to open for the average consumer. In addition, it is more modern, and therefore the number of possible bugs/issues increases significantly because the software is more complex. 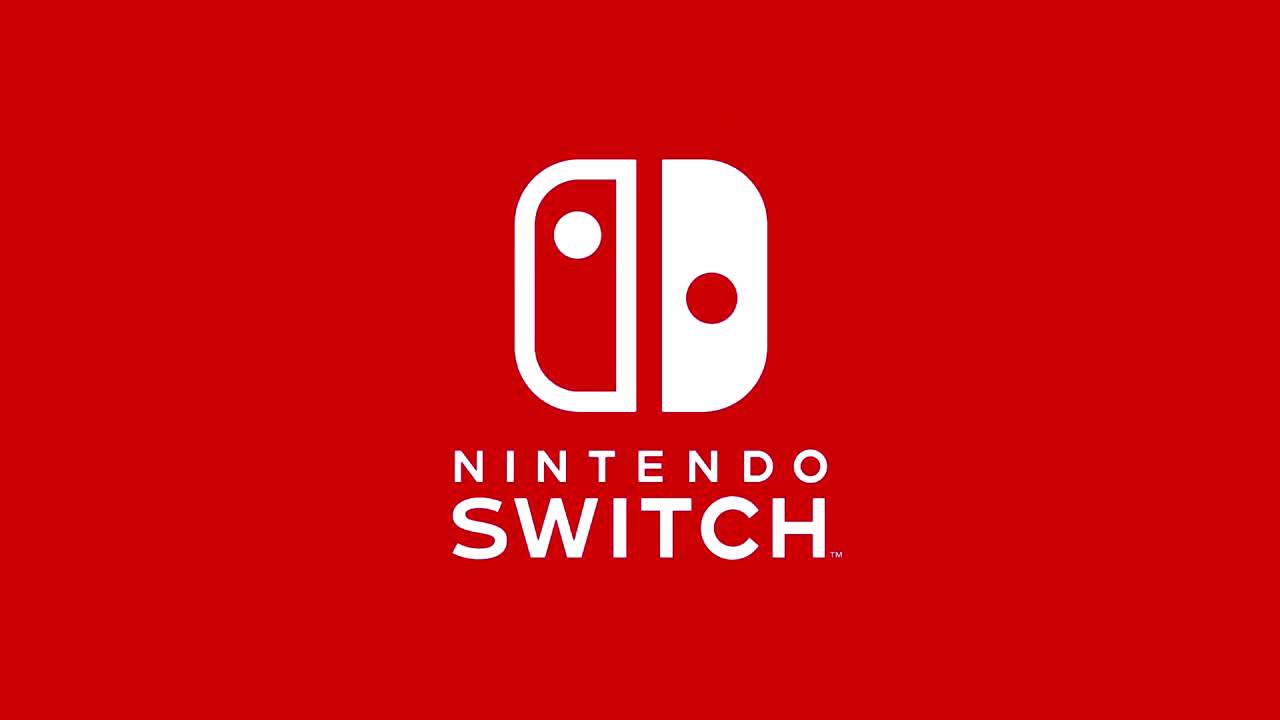 Many users have been facing the issue of the device not charging properly. This can be solved by performing a hard reset on the device, but you will lose the precious data and the progress that you have made by playing for hours. A far easier option that should help solve this charging issue is outlined below: 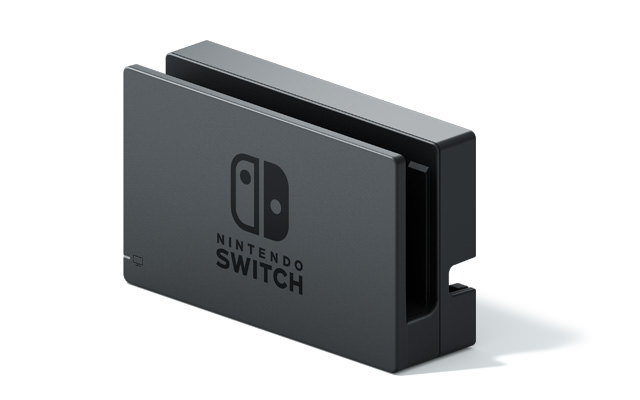 3. Here's the trickier part: hold the volume up and volume down buttons, along with the power button. Make sure to push these three buttons at the same time. Now hold them down until you see the logo of Nintendo on the screen. Once it happens, you can release the buttons. 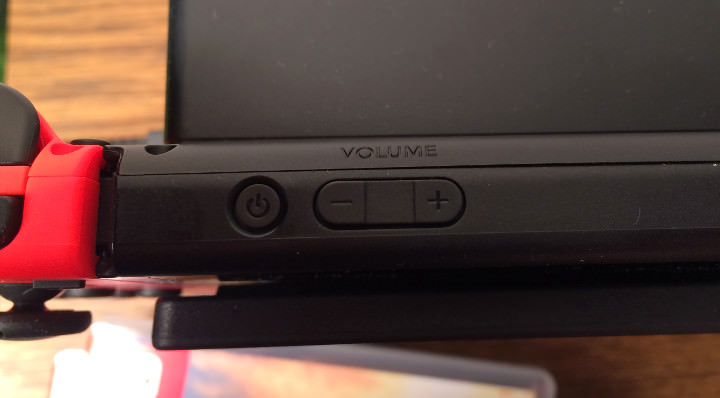 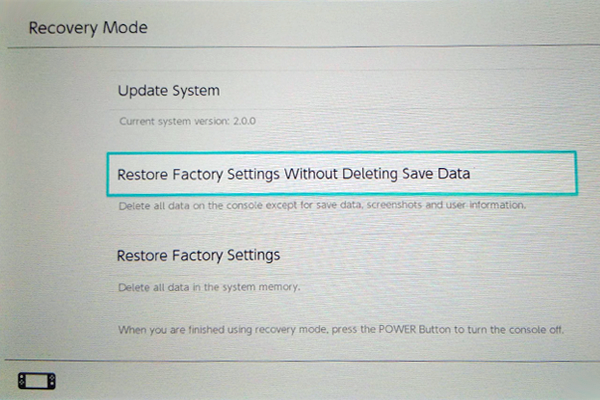 If all else fails, you can try a hard reset. But keep in mind that the hard reset will erase all of your data.

If you do a hard reset and still, the charging issue remains, you will need to take your Nintendo Switch to a professional or arrange a repair by Nintendo so that they can solve the issue.
M
metsopulosj
View all 136 featured items
Reactions: KRONISofficial
Previous Next
You must log in or register to reply here.
Share:
Facebook Twitter Reddit Tumblr WhatsApp Email Link