i really need some help with this problem , so yesterday i switched to windows 8.1 because windows 10 is too buggy and literally made me enable to keep up with work as a designer... problem is that my laptop's mic isn't showing, it works perfectly on win10 but with 8.1 it isn't showing at all.
i tried all kind of solutions, but still:
https://ibb.co/3vvYDNy 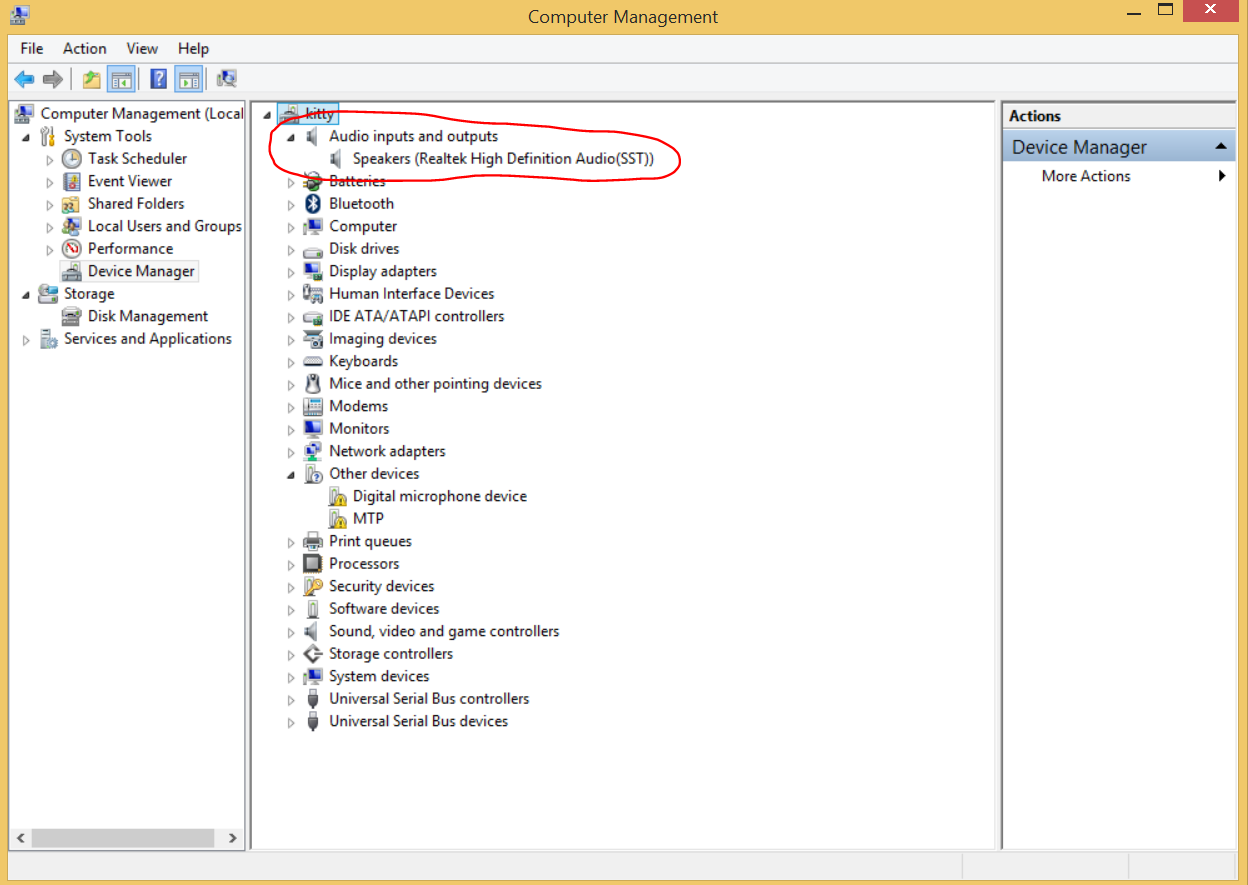 I noticed that the support site for your laptop doesn't offer Win8 as an option for downloading drivers. That will make things a bit more difficult. A couple of suggestions: