How to Set Up a Bias light?

If you suffer from problems such as dry, scratchy eyes or headache while watching TV during the wee hours of the night then you are not alone. In order to fight the eye strain as well as improve the television’s picture quality at night will be to set up a bias light in the living room. Bias lighting is the latest trend which is gradually on the rise. Be it for a special occasion or a permanent solution, there are different means of installing a bias lighting.

How the Bias Lighting Works? 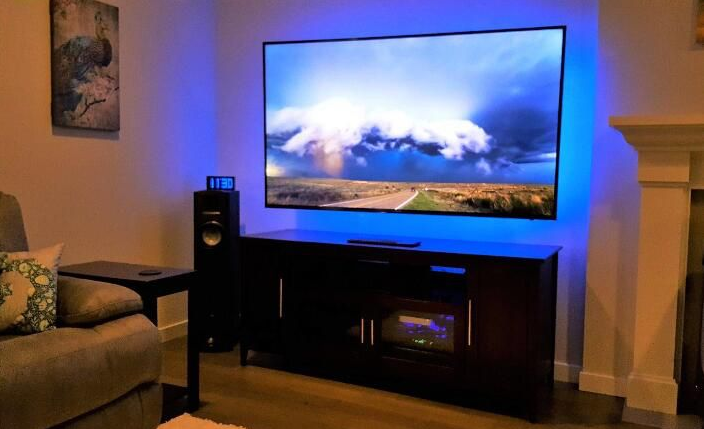 Your eyes will not dilate properly for the light that it takes in and because of this your eyes will require working harder and fatigue very quickly compared to what your eyes normally would. And this will result in headache, dizziness and dry eyes. When you place a bias light behind your TV you will raise the average light in the room which in turn will not make your eyes to strain. This means you can watch TV or work for a long time devoid of any side effects. Here an added advantage will be your view of the contrast, especially on the display automatically will increase. It will work on the similar objective of the illusion of simultaneous contrast. The blacks and grays will be darker when against any lighter background.

Ways To Set Up A Bias Light
There are different ways of setting up a bias light. Take a look: 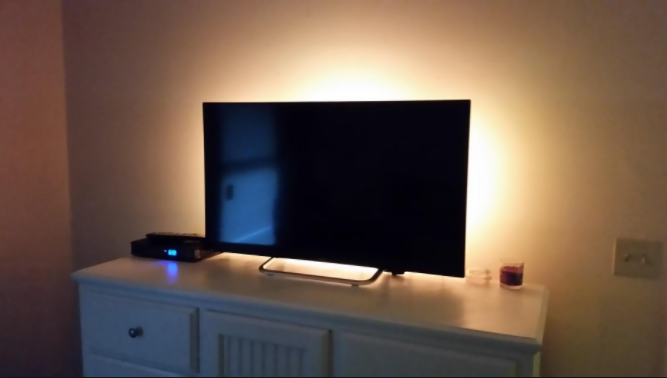 1. Place a light source behind the television or monitor.
2. Today, bias lighting kits are easily available and in plenty and within a price range of $10 to up to $100. There are some that are USB-powered which means the installation is really simple. Just plug it to the USB port of the TV and fix the lights behind the entertainment system or television. Any light behind the monitor or TV will help in improving the picture contrast at night. Lights having a different temperature indeed will help in altering your perception when it comes to the colors present on the screen.
3. An easy and quick DIY solution for installing a bias light will be to use an LED strip or a smart bulb behind the television. This will offer you the ability of tweaking the brightness and the color to your liking.
So, next time power on the lights while watching television at night and say good bye to headaches and dreaded dry eyes.
S
sparkinwords
View all 130 featured items
Previous Next
You must log in or register to reply here.
Share:
Facebook Twitter Reddit Tumblr WhatsApp Email Link