I have a resonably nice camera, a Fuji X-T1 mirrorless. Came with the standard single battery.
Anyone who actually uses their camera knows that one battery is not enough.
So you buy extras. Rotate them through the camera and charger.

The price of an actual Fuji Li-ion battery was $65. WAY too much. (or so I thought)
So I bought a pair of these, and a charger. 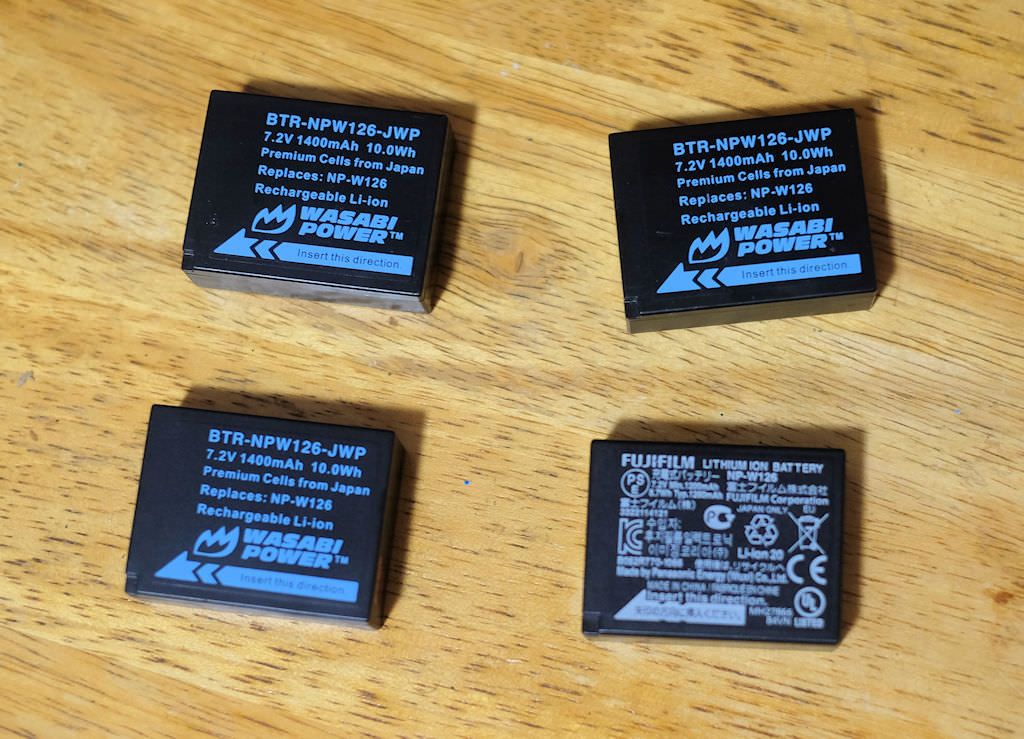 And then another pair, with a better charger.


All is well. The inexpensive Wasabi worked and charged just fine.

Until this morning...
I went to put one of the Wasabis in the camera, it was tight. Like really tight. Would only go in about 1/4 way.
Do I have it in straight? yes...

Try to slide it in again, still tight.
Close inspection shows that it is bluging slightly in the middle. On both sides. 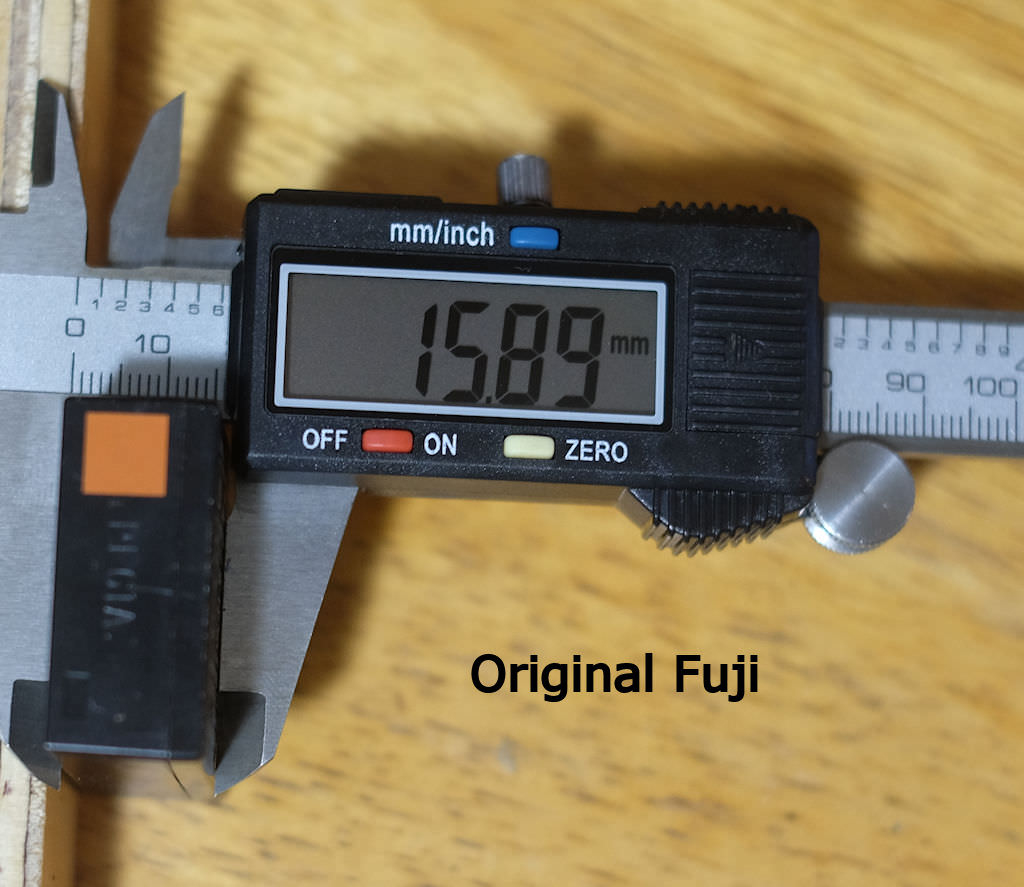 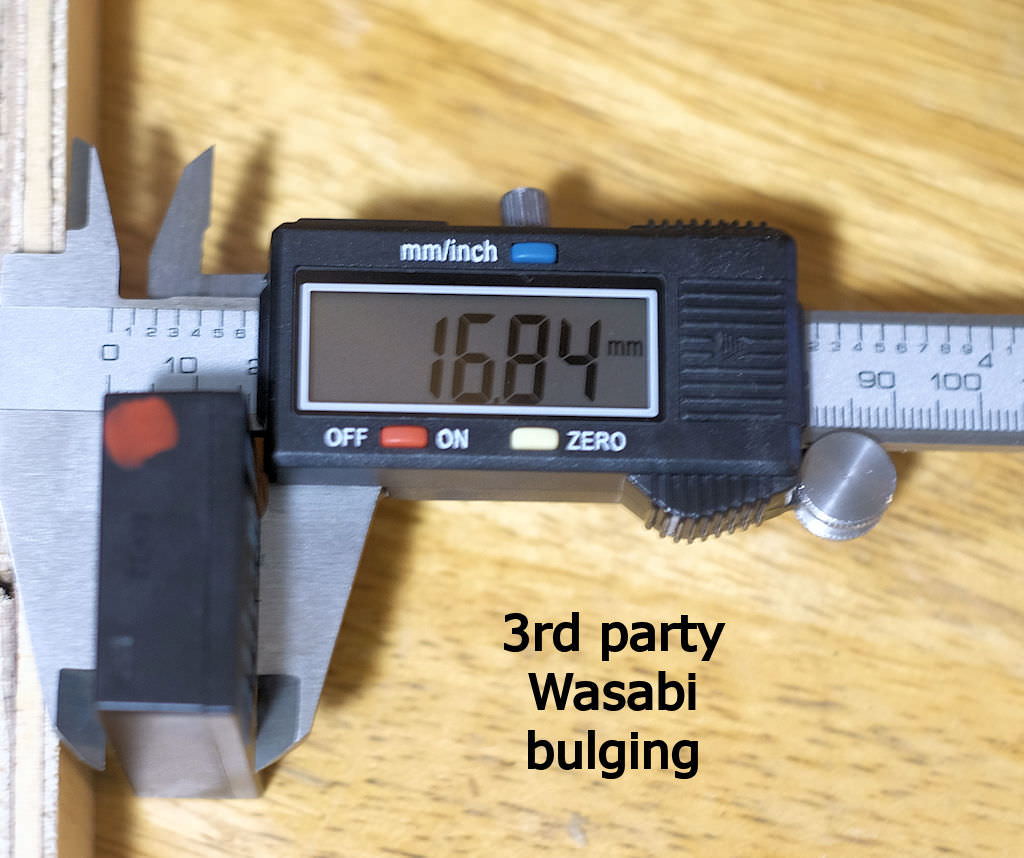 Yes, that 0.95mm makes a difference. Clearance in the camera is pretty tight.
I'm just lucky that it did not bulge while it was in the camera. Otherwise, there would be major tears.
It absolutely would not come out in this condition.

Buy quality batteries. Rotate them in and out of the camera.

I have a new $65 actual Fuji on order, arriving tomorrow. The rest of the Wasabis will never spend more than a couple of hours in the camera.

This is excellent advice and can apply to other battery types (i.e. laptop, smart phone, etc) as well.

COLGeek :
This is excellent advice and can apply to other battery types (i.e. laptop, smart phone, etc) as well.