Ok so I got my Inspiron 7577 at the beginning of December,
thought I'd test it out immediately by loading up CS-GO.
Straight away it felt like it was breaking the sound barrier.

I've put up with it since but now it's too much to handle.
I produce music most of the day, I also record vocals via a condenser mic > audio interface.
But right now the only way I can record vocals is by turning the laptop off for half an hour,
booting up, turning on nothing but my music production software,
then finally be able to record with a quiet room.
Post production vocal mixing can't take away what sounds like a millennium falcon landing,
at least without ruining the dynamics of the vocals anyway.

Let's get to it though, I've just cleaned out the dust from my fans
(was quite shocked with how bad it was since I only got it in December).
Booted up, ran HWiNFO, got 45-50°C avg on my 4 CPU cores.
Started up Fortnite, not the most demanding game in the world..
was averaging around 70°C.
The fan noise gradually climbed as I went into the lobby.
Hit 8 million RPM by time I landed in the game.

Is this just shitty DELL thermal work?
MAX-Q is supposed to 'stop your fans going above 40db!!' well right now it feels like it's at 400db,
(I realise MAX-Q is on the GPU, but both fans sound as loud as the other).
Even when doing something daft like loading up my good old favourite cat vids. 400db.
Once I've loaded something heavy up like a big project or a demanding game, the fans are mad.
Then after I close everything down for half an hour, the fans are still raging on.
(they might decrease just a tad, but not much)

The most annoying thing?
I can't even control the fans through HWiNFO.
It just drops them for a second then they pick right back up to hyper power light speed.

I did find a program called DELL SupportAssist Power Manager,
which gives you the option to choose a power plan
(essentially a fan speed version of a battery power plan on any laptop).
(source: https 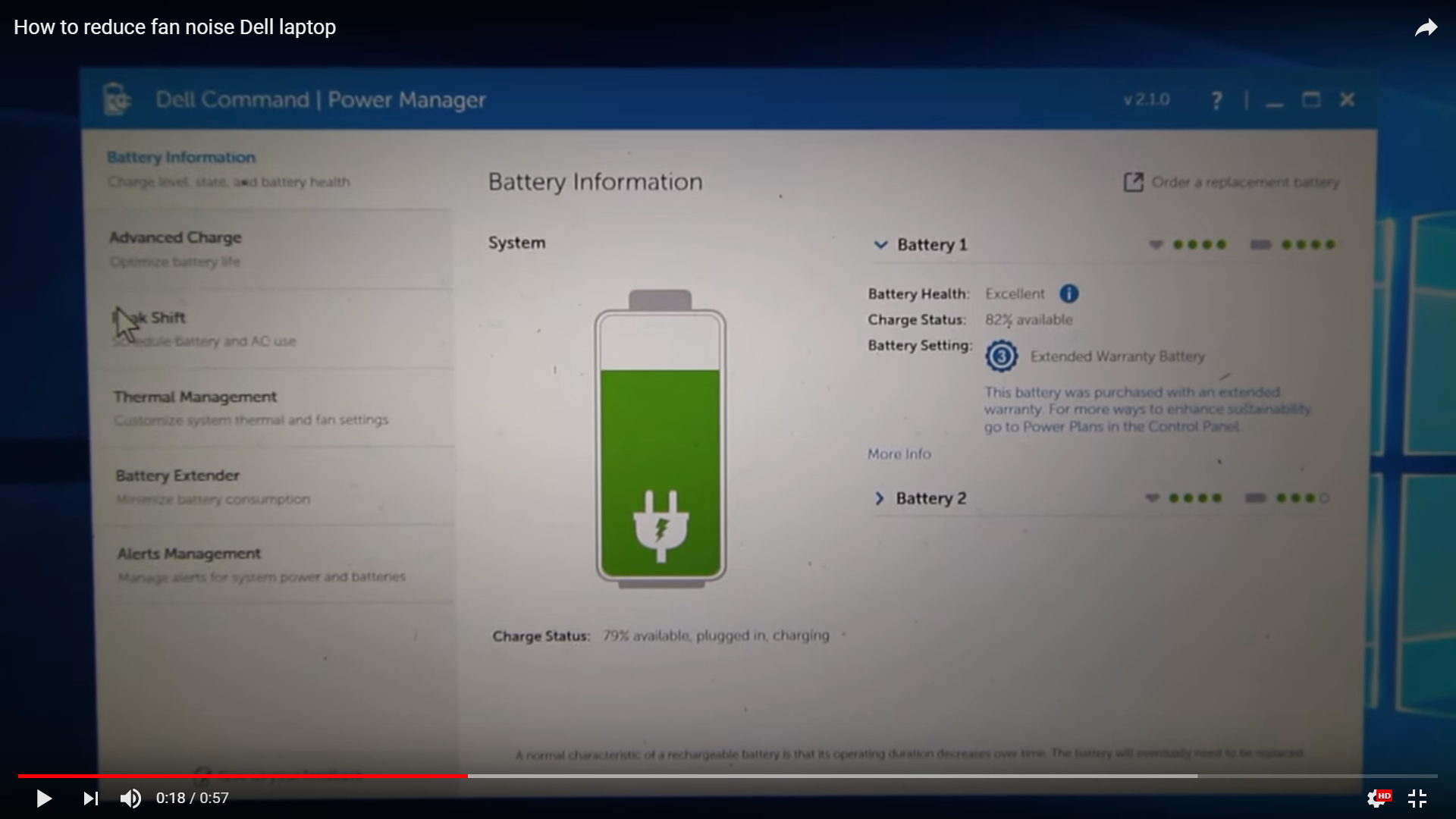 Apparently the Inspiron isn't a supported system for this program though.
It came with 'DELL SupportAssist' & 'DELL Power Manager' pre-installed. 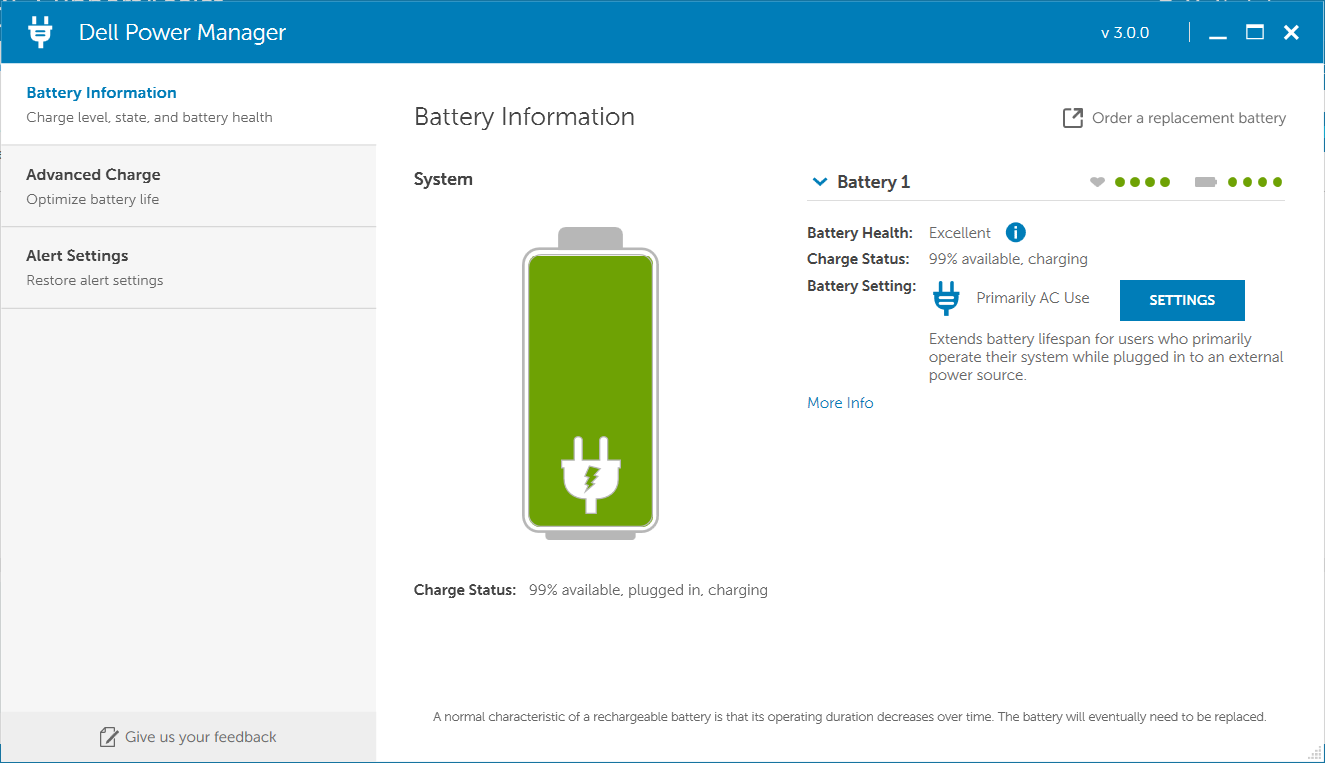 They're not the same things, and they don't have the same customization options.
Nothing for settling the fan speed, at all.
Cos you know, over 1.5 grand on a laptop, having that option would just be crazy.

I do have a ton of things connected to the laptop, but it was this loud without them:

So yes, there is a TON of stuff connected.
I'll also admit I don't help the situation by being a tab hoarder
(I do use a tab suspender extension in Chrome though, and I don't always have it open.)

But even when that's out of the equation, this fan noise is shit.
Anyone can say 'watevr bro thats gaming faptops for ya' but HONESTLY?
DELL didn't give the option at all to settle the fan speeds?
Gotta put up with some wild ass noise when you wanna load up ya favourite miniclip game?
Hop on Club Penguin and your fans lose control and frisbee round ya house? wtf?

I've even called DELL support, they just took me through a bunch of troubleshooting bullshit
to see if there were any hardware issues detected through my BIOS. None.
I've also scoured the googles, attempted numerous fixes.. Nothing's working.

Hopefully there's a genius somewhere on toms that manages to stumble upon this.

Thank you in advance for any help/info <3
0

HWInfo does not have an option to control fans or anything else, it's a monitoring program.
if you want to control fans, use SpeedFan for example.
Also, make sure you have the latest BIOS.
0

I know you're not going to like this, but echoing your own comment about 'that's gaming laptops for ya' - well, I'm afraid that's your problem in a nutshell.

You have a very powerful and sophisticated laptop designed for mid-to-high level gaming, but music production is a completely different thing. For music production you'd prioritize low noise levels and a sustained, linear CPU power delivery. I have seen people using a Surface Pro laptop with seemingly much more 'inferior' specs than your Dell, but the specs in the Surface models are much more relevant for music production. Here's one example:
https

This YouTuber uses Microsoft computers (mainly Surface models) but you should get an idea as to how different music production is from gaming in terms of hardware specs and tweaking options.

Even if you were to find an app that will adjust your fan speeds I suspect it's not going to do an awful lot for your music work. The fans in your Dell are designed to cool the CPU and GPU - two components that will heat up and cool down very erratically, because that's how games work. They are not designed to run silently. You need a different type of computer for that.
You must log in or register to reply here.
Share:
Facebook Twitter Reddit Tumblr WhatsApp Email Link