Question What is the difference between these 2 LG Gram laptops??

I saw 2 laptops on 2 different physical stores from the same chain store.
They have the same specifications but the price is very different.
Can someone tell me if there is an explanation for the price difference?

These are the laptops:

Sorry, the links are from the spanish LG website (the store is in Spain and I could not find the same models on the US LG website).

It is so strange that the cheaper one has a better SSD, I cn not see any other differences.

Both laptops I posted are the same model, the 14z90n, which is the 14" model with no touch screen. And both have almost the same hardware configuration, thats why I don´t understand the price difference.
0

rgd1101 said:
Didn't see the price on LG site.
Where did you found the price? might be one is on sale at the time?
Click to expand...

I found it on his store: LG Gram -14z90n-v-ar50b.
They don´t have the other one on their website, only in one of their stores, and it is not marked as on sale.
0

This chain has 2 physical stores near to where I live, in one of the stores they have the cheaper one that is not on the website, and on the other store they have the more expensive one that is also on their website. 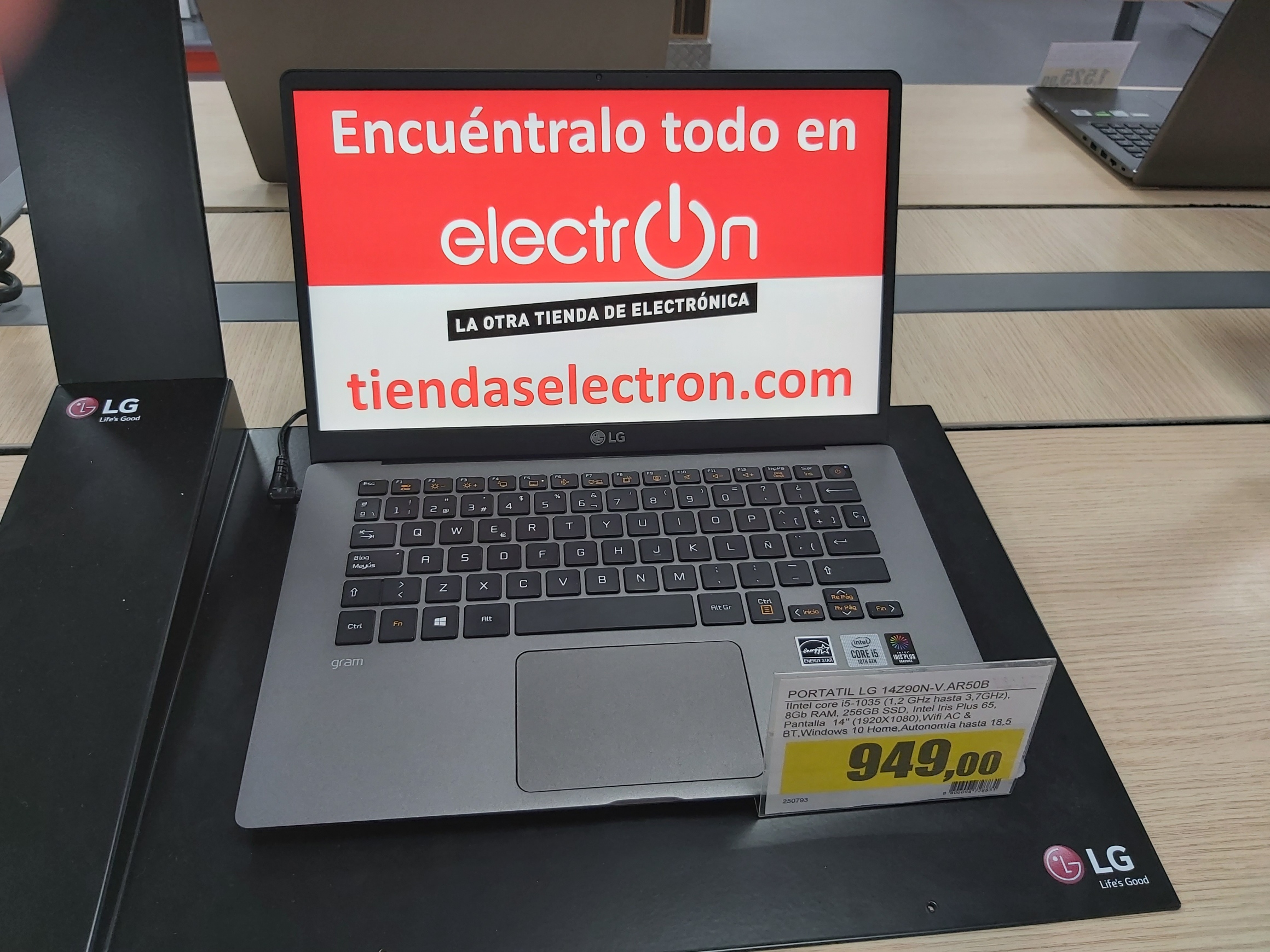 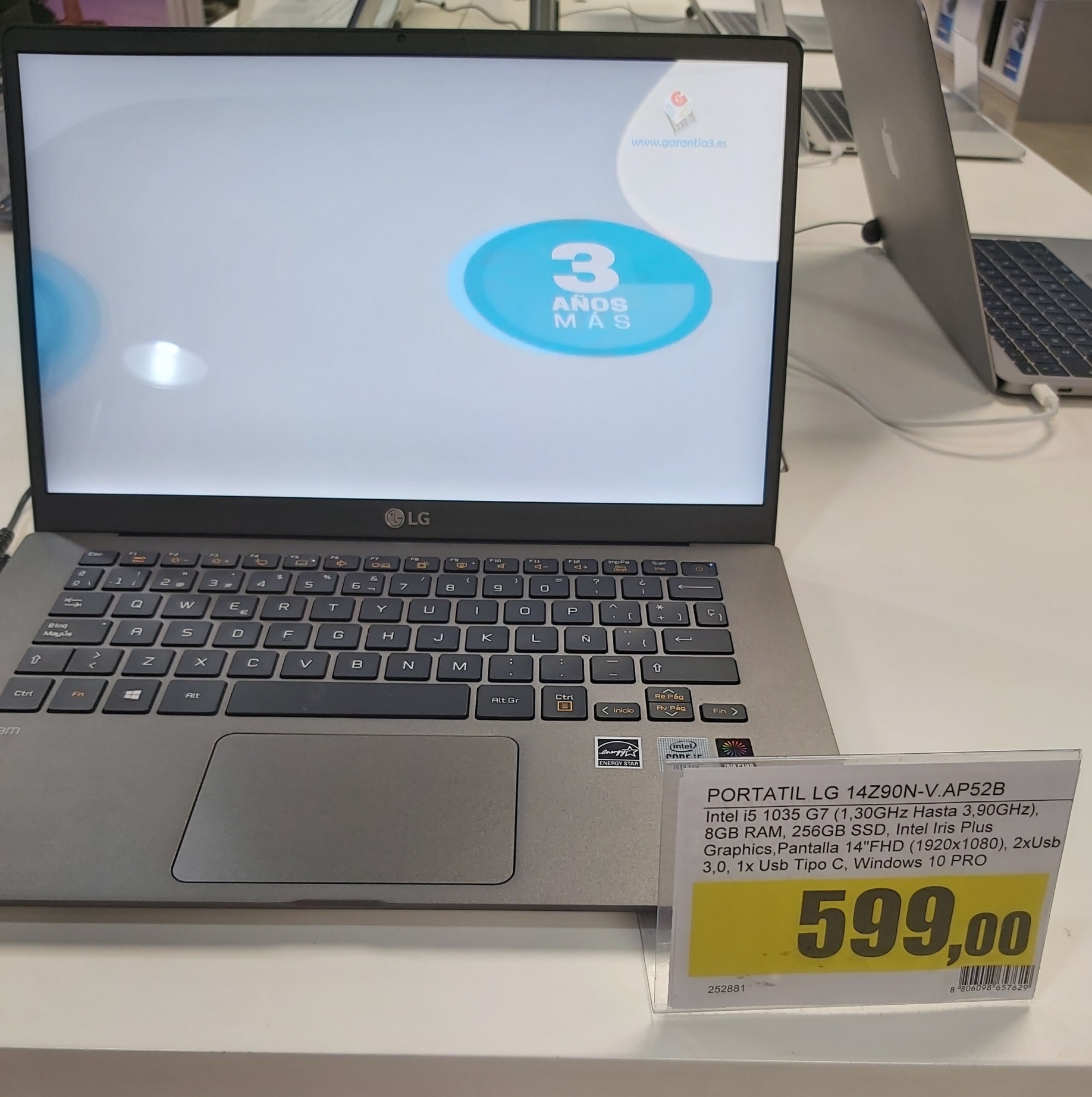 I bought the 599€ one. The box was sealed. Everything looks fine. Must have been a really good deal or a mistake from the store.
Reactions: rgd1101
You must log in or register to reply here.
Share:
Facebook Twitter Reddit Tumblr WhatsApp Email Link