Stardew Valley - How To Get Clay? 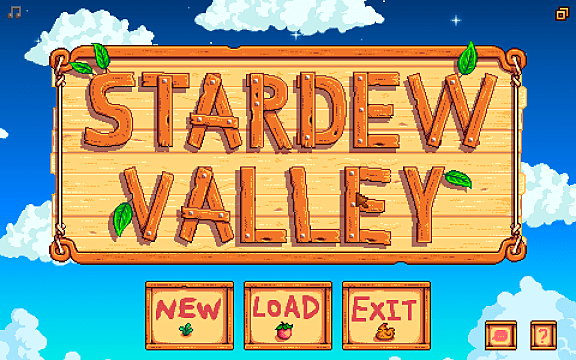 There are many resources in Stardew Valley which seem unimportant but are really necessary once you know which recipes they are used in. Clay is one such resource because it seems as if there aren't any uses for it but once the uses are unlocked it seems as if clay isn't available anywhere. It's such a rare resource because there is no way to buy Clay anywhere in the game. Clint doesn't sell any Clay and neither does Robin. Clay can only be found out in the wild. Before we get into its uses and where to find it let's discuss why Clay is so rare. 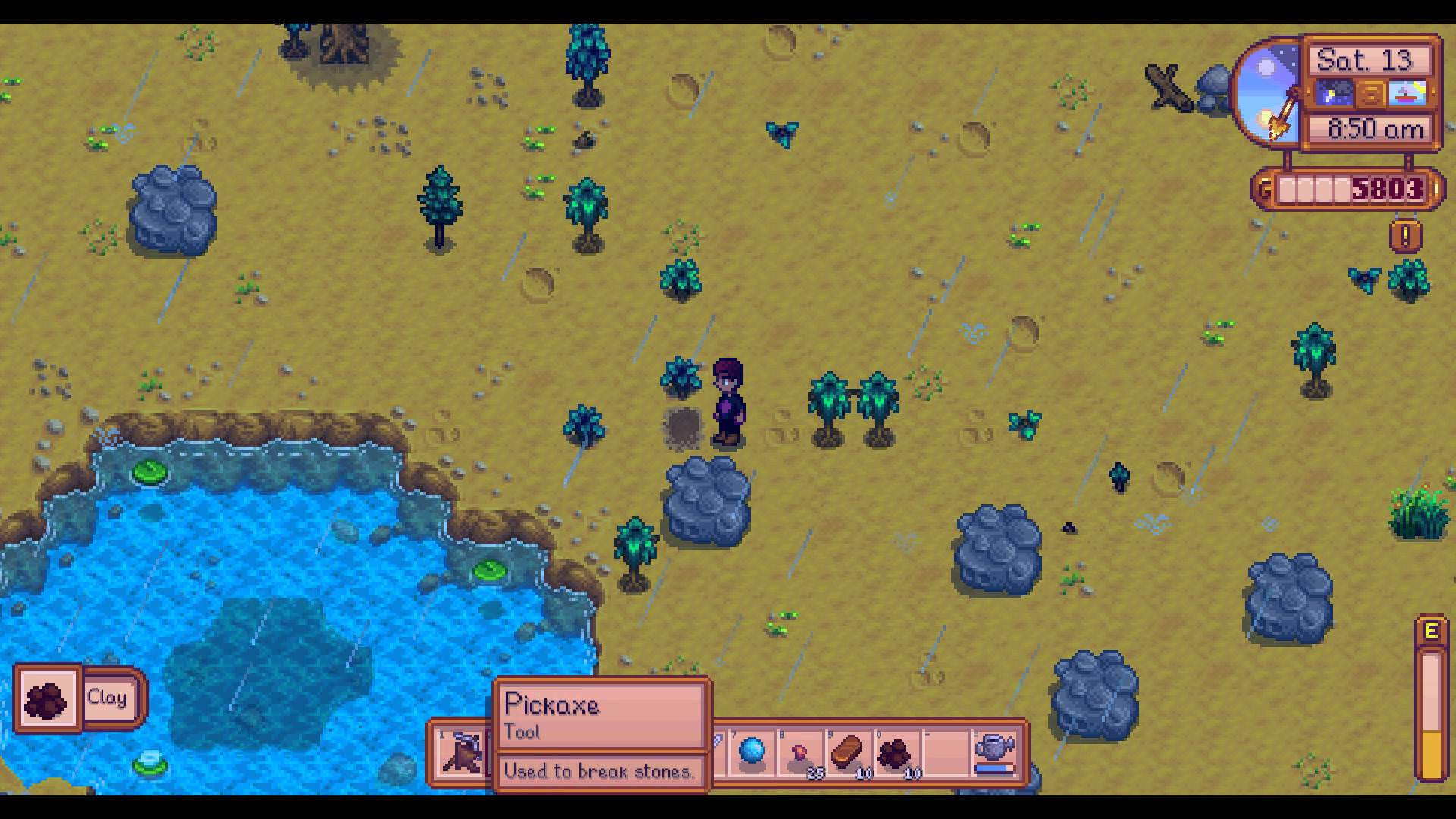 The first reason has already been mentioned, that it can only be found and not bought or made. Clay is also generally disliked or hated by the people in Stardew Valley and therefore it doesn't make sense for there to be so much Clay in the world. Thirdly it is only used in 3 recipes in total but of those 3 recipes one is for a building and that building is so important that it becomes impossible to keep animals without it. So let's get into where you can find clay and what you can use it for.
Walkthrough:
Clay is a natural resource which means it can't be bought or made. It can only be found. The best way to find clay is to go digging the ground. If you've ever noticed the ground you can see worms in some patches of the dirt. They aren't there just for show. They are used to tell the player that that particular patch of first has something good underneath it. Often it is clay but it can also have artifacts, seeds or lost books. All those items are useful and it is always worth it to dig up the ground with worms.
Don't forget that you aren't limited to your own farm for that. You can hoe the ground anywhere in Stardew Valley, even the beach. In fact the beach is the most common place for worms. 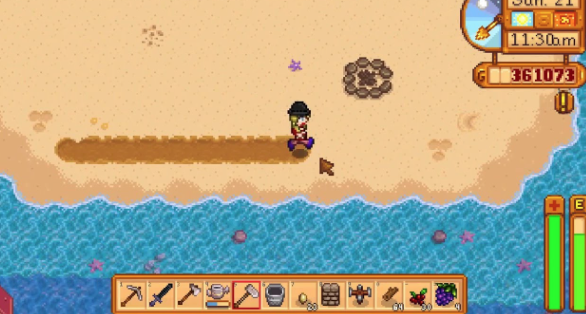 You also have a higher chance to find worms in the winter as they come out because of the cold. You can also find clay in geodes that you find while mining. Once you open them up at the blacksmith you have a chance to get clay. Don't accidentally gift anyone clay though as they will hate it.
Now that we've covered where you can find clay let's talk about what you need it for. The first two crafting recipes that you need clay for are Water Retaining Soil and Garden Pot. 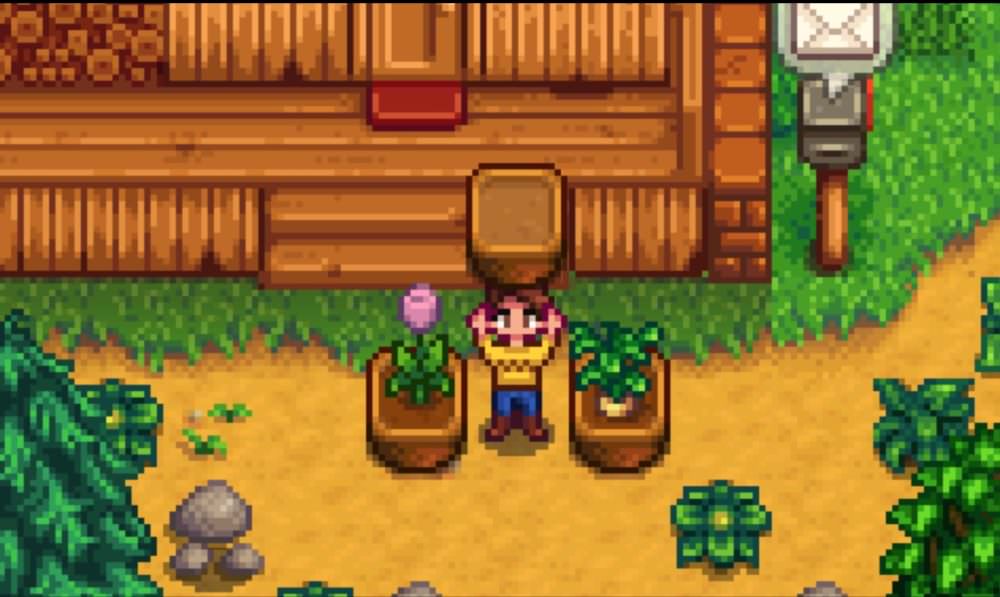 Water Retaining Soil has a chance to say watered overnight. That is very useful if you want to grow a lot of crops and don't want to water them one by one and don't have the materials for sprinklers. The Garden Pot is a relatively new item. It allows you to plant any crop in it and as long as you keep it indoors it will produce that crop forever.
No matter the weather, if it is placed outside though then the crop will be affected by the weather. The third thing that needs clay is the Silo. The silo is an important building for animals. 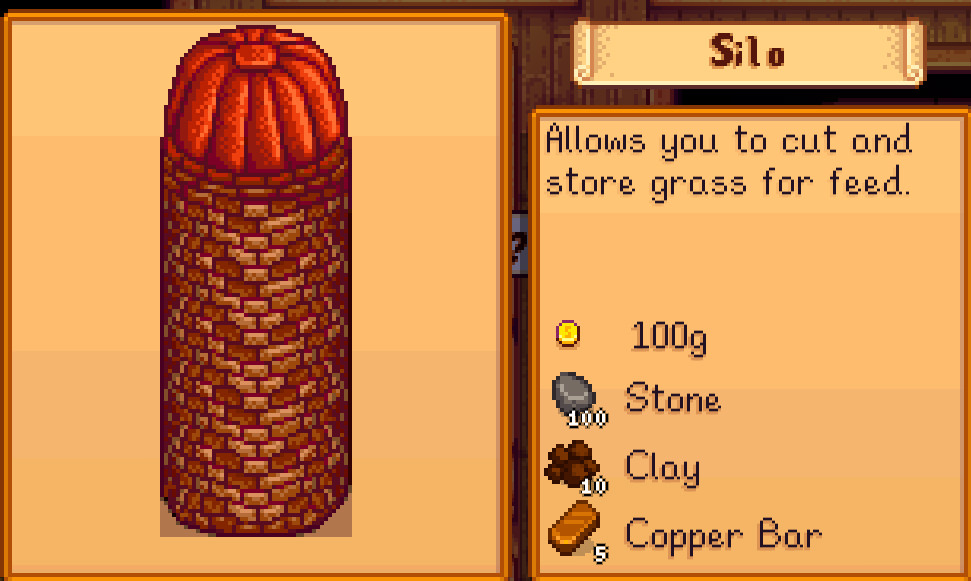 It allows you to get hay from the grass you cut with a scythe. It also allows you to store a bunch of hay so that you can save it up for winter. The silo is needed if you want to save money from hay because it is impractical to buy it all the time from Marnie.
I
itz_james
View all 478 featured items
Previous Next
You must log in or register to reply here.
Share:
Facebook Twitter Reddit Tumblr WhatsApp Email Link