Question Not installed apps showed up

Hello, I woke up today and on the bottom of my "Other Apps" folder (default folder created by the OS) I had some apps showed up with a green arrow in a circle, 3 at a time. I never downloaded those apps on any phone and they did not show up in my installed apps. After deleting them, 3 new apps took their place, but looks like they disappeared after deleting 9 of them.

Here's a picture (cropped it for smaller size): 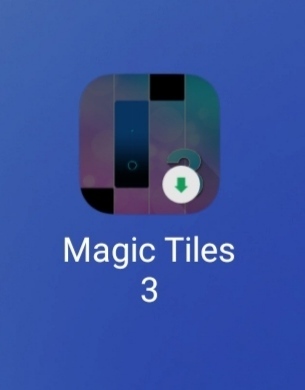 I'm pretty sure it's something innocent (or not), but I thought asking won't hurt.
0

I see you have installed a Terminal Emulator, you can enter the black and white screen of CMD. When you go into the ilst of files and look at the APK suffixes.

First off, you'll be amazed at the number of those files. You may consider to get rid of a lot of them. Delete the ones you have problems and download a fresh copy.
0
V

I have no Emulator installed, so don't know what do you mean. I'm on Android 11.
0