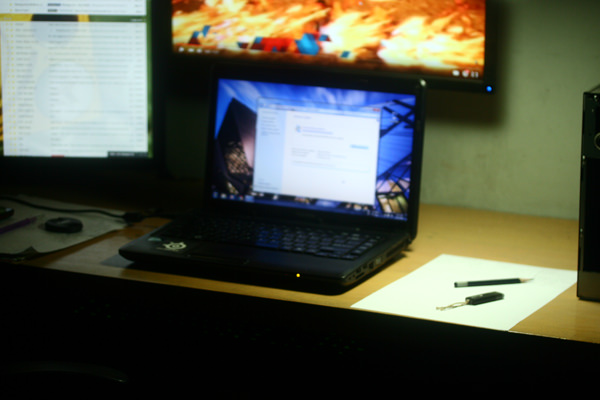 Toshiba have an impeccable track record when it comes to providing reliable and affordable laptops to the end user. Sadly not ever maker/manufacturer is free of defect. There are instances where a Toshiba laptop can lock up/freeze when the AC power input is plugged in. This tutorial will show you how to resolve the issue.

1. Make sure your laptop’s BIOS is up to date. Visit Toshiba’s support site and verify if you have any BIOS updates pending.

2. Make sure your drivers, namely chipset and/or management interface, for the laptop are up to date. You can uninstall and reinstall them to rule out a corrupted first time installation.

3. If you’re on Microsoft’s Windows OS environment, Make sure your OS’s power profile is set to high performance.

4. Disable the options for sleep on both plugged in and on battery.

5. Along the same pipeline, you can also try and mimic the settings for when you’re on battery power and AC power.

6. You can likewise try and open up Device Manager. Within Batteries collapsed arrow are Microsoft AC Adapter and Microsoft ACPI-Compliant Control Method Battery (and possibly one other).

7. Disable Microsoft AC Adapter and then follow up with the same for Microsoft ACPI-Compliant Method Battery. You might be able to get away with disabling only the first. 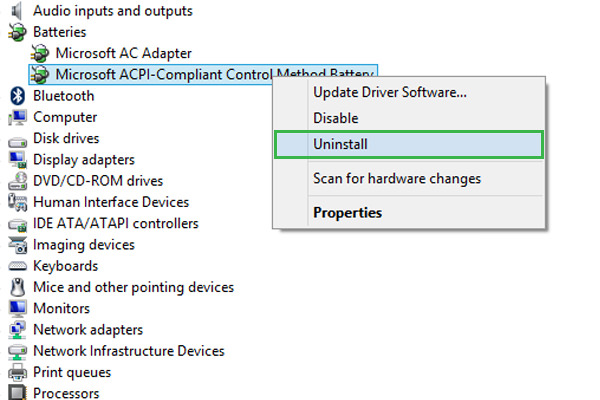 Options 3, 4, 5, 6 and 7 assume your power management software is the culprit (and likely the OS being corrupt).

9. If that doesn’t solve the issue, try and back up all your critical files and folders onto a removable storage device. Reinstall your OS after recreating the bootable installation media to rule out a corrupt installer.

10. If reinstalling the OS produces the same freeze, try and replace the HDD, install your OS and see if that alleviates the problem.

11. If that doesn’t resolve the issue, unplug the AC power adapter and inspect both the AC adapter output and the laptop’s AC input for any signs of damage as well as wear and tear.

12. If the AC adapter has seen some long service time, you can try and replace the adapter/power brick and see if that resolves the issue. If the laptop’s AC input is damaged/dislocated, repairing it should resolve the freezing issue.

13. If replacing the AC adapter and verifying that your OS and software side of things aren’t the issue, it’s highly probable that the laptop is suffering from a motherboard failure. You will need to drop the laptop off at a certified repair shop since the issue stems from a faulty capacitor/power deliver located on the motherboard itself. If you’re competent, well versed and diligent with capacitors and electronics, you can replace the capacitor in question which happens to be a NEC/Tokin Proadlizer. The other route is to replace the motherboard entirely. 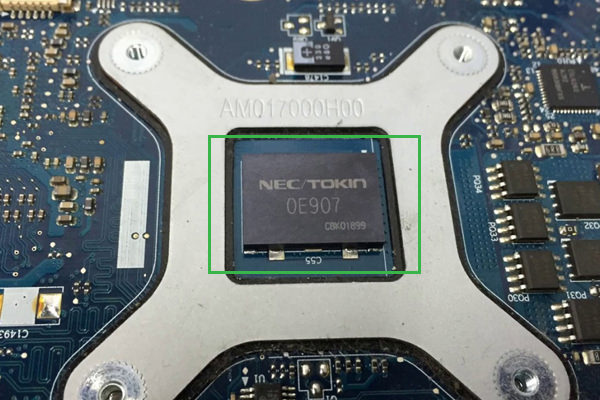 14. Power surges can be an issue. Please keep in mind that if you do seem to have an AC power issue, either via the dislocation of the AC power input and/or with the AC power brick being damaged missing/damaged pin or wires), then you will eventually need to replace the motherboard since a dodgy power source can and will cause a short on the motherboard, crippling it.

Hopefully you’ve followed through the steps outlined above and can now get back to your chores on your Toshiba laptop.