Hi Everyone!
I have downloaded a .MKV file from internet, and it has file size of 35.7 MB. When I had tried opening it with some of Media Players, such as 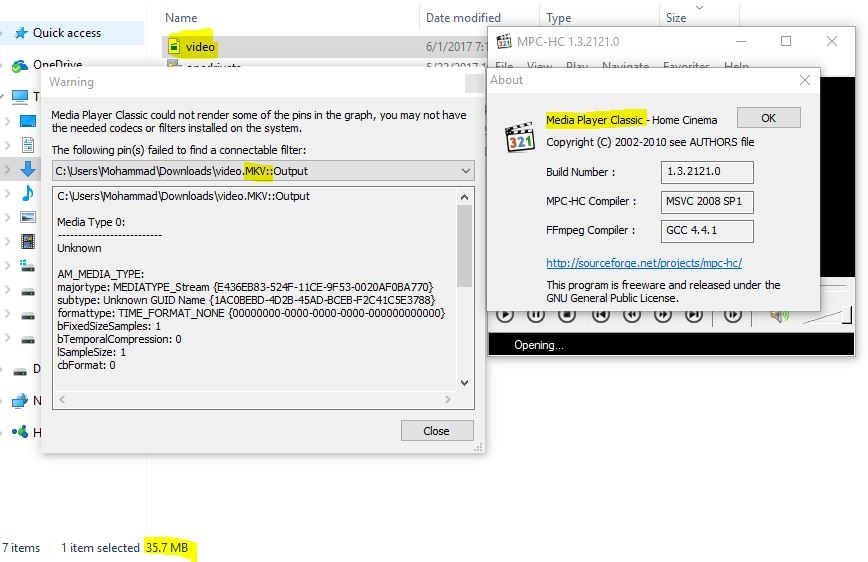 As a result, I am stumped by why all those Media Players couldn't play the .MKV file. If it was corrupted, defective, then the output .MP4 file would have been produced corruptly.
0

/www.videolan.org/vlc/index.html ) .
It's free and can handle anything.
0