I have 6 year old HP Envy 15 j048tx (i7 4370, Nvidia 740M, 1TB HDD, 8GB RAM) which was long forgotten. Recently I got my hands on it again and so, I tried booting it. It booted fine but within 2 mins, it turned off automatically (without showing Shutting Down/Restarting logo)

I searched and found out that Issue is somewhat similar to https://forums.tomsguide.com/threads/laptop-shuts-down-without-warning-only-when-on-battery.377223/

I assumed it must be due to low battery and so, I charged it for 30 mins and then, with Adapter attached, I tried to boot it again but this time too it turned off and then started booting again. It came to a point where, the Windows Logo would come up, and as soon as "Diagnosing your PC" message would come, it would just trip again and then would try to boot.

In my case, the Laptop does so even with Adapter. I can assume that the trip sound is from Hard-disk which stops receiving power.

If I place the laptop in front of an AC, it runs more than just booting (atleast for 5 mins before it trips again).

So, I went to a local service center and got it cleaned and repaired (he did clean the fan and re-applied thermal paste) but the issue is still there. They said its mostly due to Nvidia Graphics card (740M) and they need to either change the motherboard or they can try working on it which may lead to dead MB

I was able to uninstall all Nvidia related drivers using DDU in safe mode and also disabled the "3D video Controller" from device manager but still it wont fix.


If I try booting Ubuntu, the homepage stays for 3-4min after which Horizontal white lines come and go randomly and I have to hard-reboot the laptop.

Does this mean there is an issue iwht Nvidia or the Internal HD Graphics of processor ?

Requesting inputs from you all.

UPDATE: tried removing battery and turning on laptop directly via Adapter (to check if battery is faulty) but it goes in loop.

Also, I tried to boot in Safe Mode (as GPU is disabled) but still, it trips

1. When I tried booting Ubuntu LiveCD 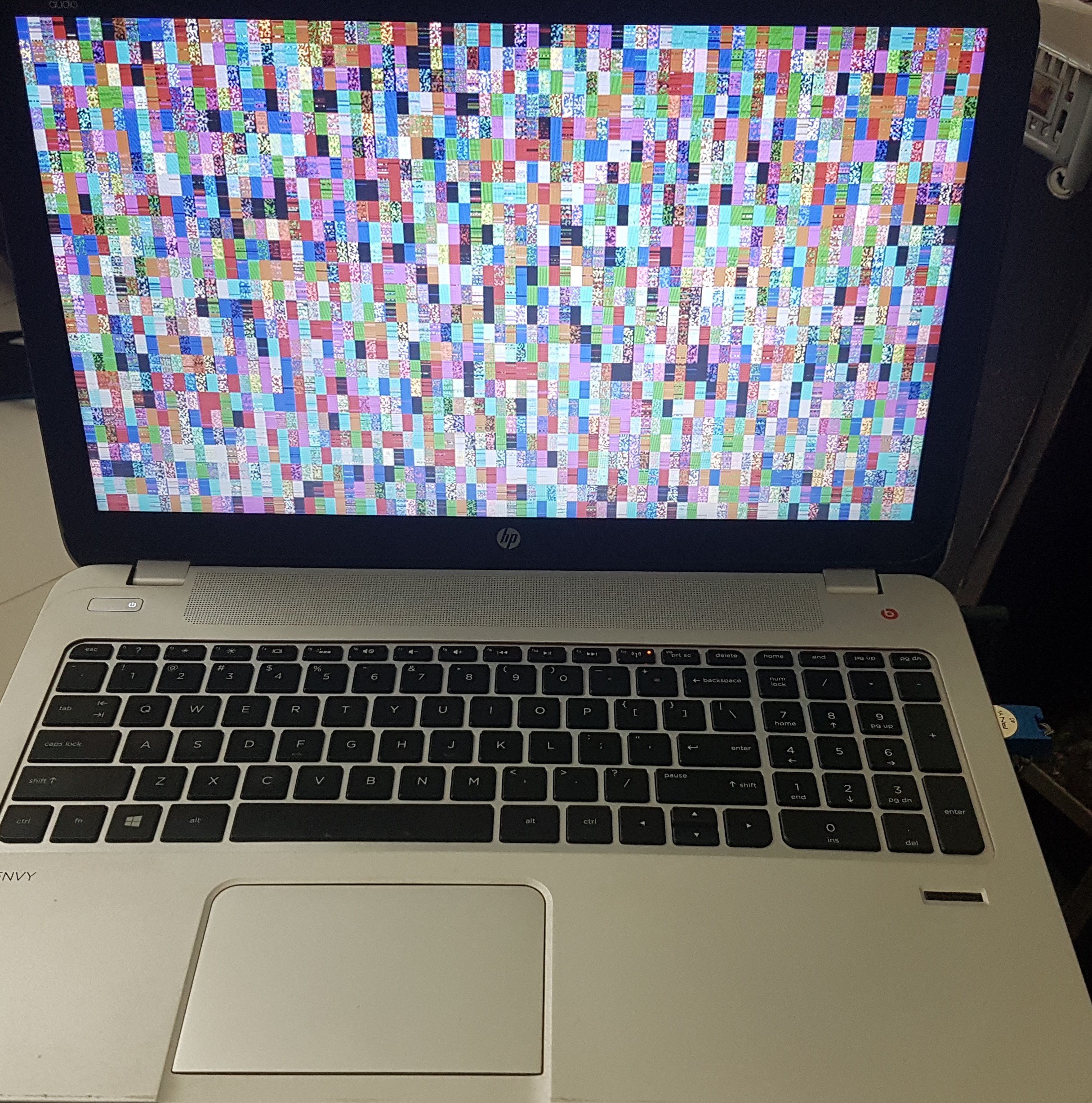 2. Entered BIOS and kept laptop for 5 mins without touching anything 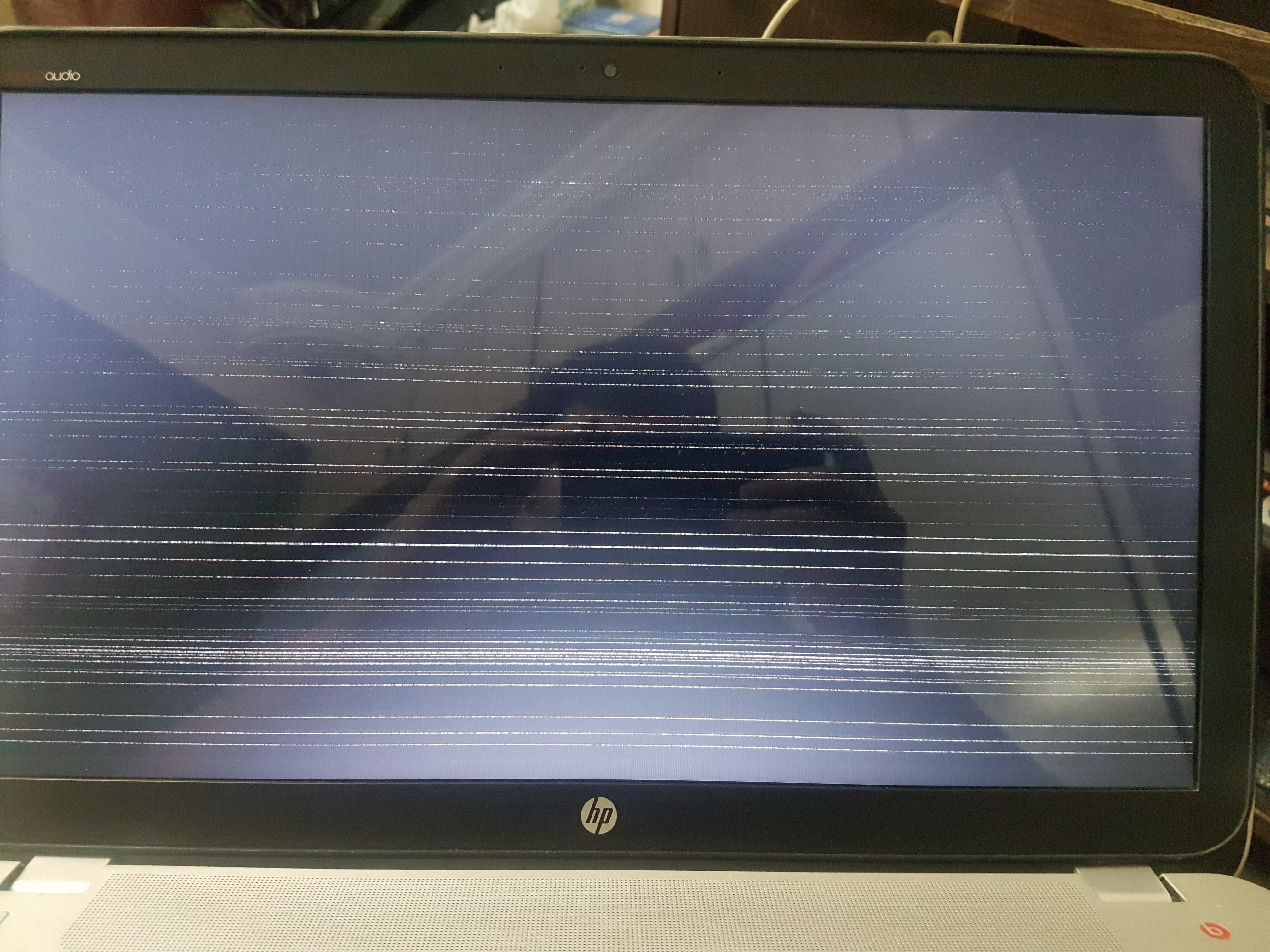 Do you feel the laptop heating up excessively during the short amount of time that it's on?
I think it's either a short, a CPU issue (Maybe one of it's cores) or faulty RAM. But mostly I think there is a short in one or more of the components that can't handle more than a small amount of activity.
You must log in or register to reply here.
Share:
Facebook Twitter Reddit Tumblr WhatsApp Email Link