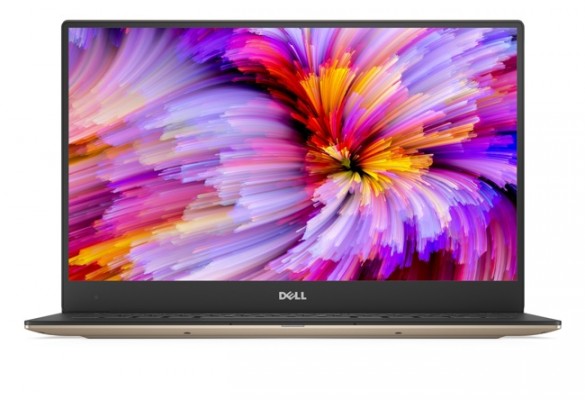 Dell’s XPS (Xtreme Performance System) range of laptops are some of the best around for the money. Designed to go anywhere and do anything, they are sleek, powerful and offer some pretty good specifications for the money. The Skylake version of the XPS 13 was pretty good, but how does the Kaby Lake version stack up? This Dell XPS 13 9350 vs XPS 13 9360 comparison guide should help you make the right purchase choice.

At first glance, there isn’t much difference. It’s only once you get under the hood that you see how far the XPS 13 has come in just the past few months.

Processor
The XPS 13 9350 uses an Intel Skylake processor in either i5 or i7 guise. Skylake was a welcome update to Intel's 5th generation Broadwell processor. Intel was able to update Broadwell architecture using the same manufacturing process. Skylake was designed to be a mobile first CPU, greatly improving on battery life longevity and CPU efficiency.

Memory
The XPS 13 9350 and the XPS 13 9360 both use the same Dual Channel LPDDR3 RAM, however, the RAM inside the 9360 is clocked a bit faster at 2133Mhz. The memory is fast and very energy efficient which is ideal for the mobile market. Both laptops come with either 8GB or 16GB of RAM.

Screen and Graphics
The 9350 and 9360 share the same LCD options. Both can be equipped with either a 3200x1800 touch display or a 1920 x 1080 display. Both displays are near beze-less and wowed the Laptop Magazine reviewer when he reviewed the 9350 earlier this year.

Features
A big difference between the two XPS 13 models is the inclusion of a Killer 1535 Wireless-AC 2x2 WiFi Card in the 9360, promising faster connectivity rates over the older 9350 model.

Battery life should improve too, but not by much. Not only is Kaby Lake is more energy efficient than Sky Lake, but only in terms of video playback and gaming performance. has increased slightly and Windows 10 makes better use of resources.

So does our Dell XPS 13 9350 vs XPS 13 9360 Comparison Guide tell us anything concrete?
Yes it does. While the two laptops may look very similar in terms of design, once you get under the skin, there are some very important improvements in the new model. The new generation processors are faster and more energy efficient. The on-board Intel HD 620 Graphics Unit is much faster and will be where the improvements are most felt.

Have more questions on the new Dell XPS 9360? Head to our forums and lend your voice to the Dell XPS 13 MegaThread.

View all of our Laptops Tutorials
Click to expand...